50% of data traffic to come from LTE network by yearend: Globe 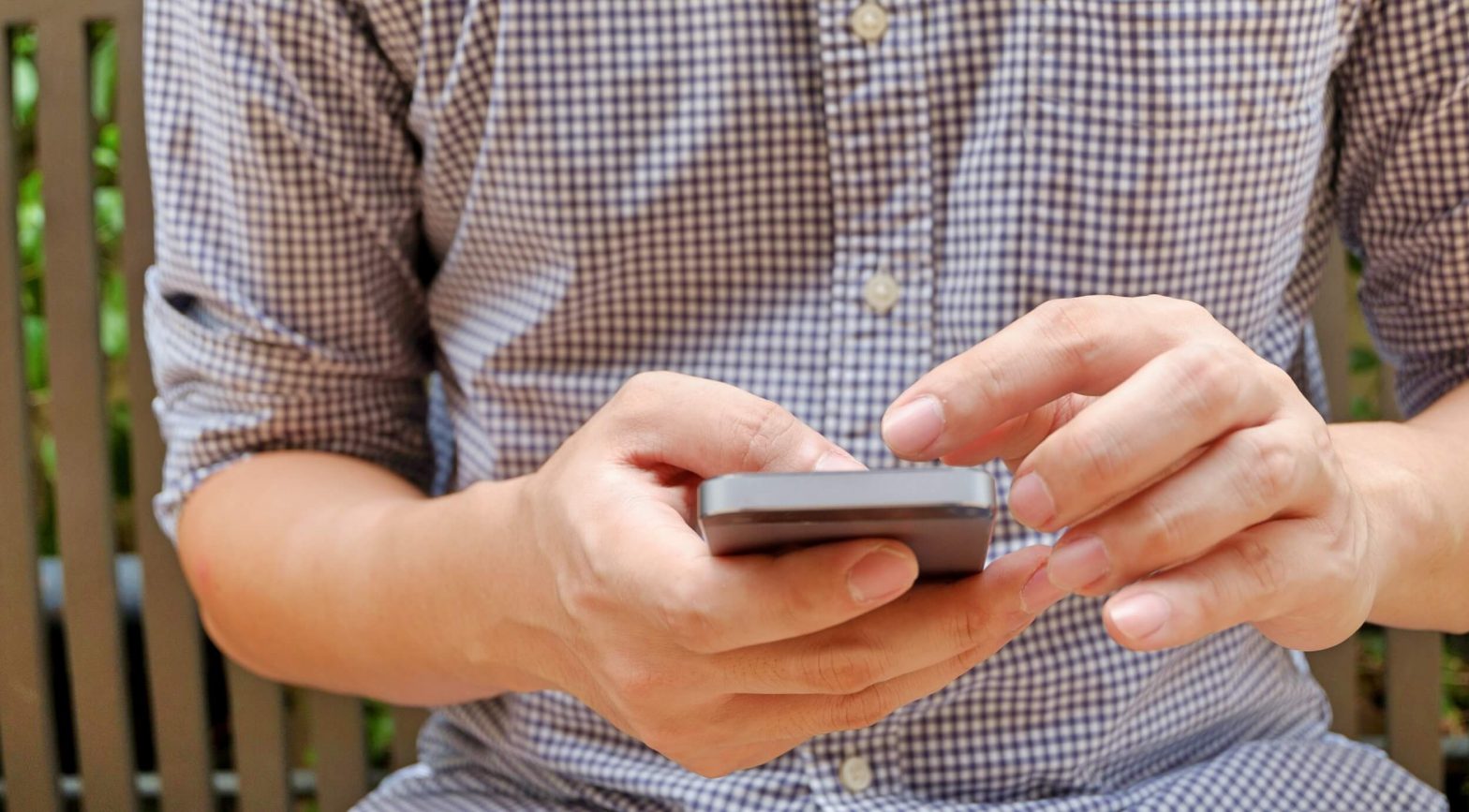 With the steady expansion of the company’s LTE coverage and capacities to improve customers’ mobile experience, Globe Telecom expects around 50% of its mobile data traffic to come from LTE network by the end of the year.

Currently, about 43% of the company’s data traffic comes from its LTE network. The company is on an aggressive deployment of LTE sites following its commitment to improve the mobile internet experience in the country, said Joel Agustin, Globe Senior Vice President for Program Governance, Network Technical Group.

“Over the years, Globe has been continuously upgrading its network infrastructure and capacities to make us future-ready in anticipation of our customers’ bandwidth requirement. As our LTE network is steadily becoming more and more pervasive, more and more people transacting in LTE will have improve mobile data experience compared to 3G,” Agustin said.

According to him, a significant number of Globe customers are on LTE devices but are using 3G SIMs while many others are using LTE SIMs but are on 3G devices.

“We want to encourage our customers especially those that are already using LTE devices to migrate to the LTE network by switching to a LTE SIM for better mobile experience,” he added. Since January this year, Globe has already migrated around 900,000 of customers using LTE devices but were still using a 3G SIM, he said.

He emphasized that migration to LTE network spells a big difference in terms of customer experience as the network provides superior streaming of multi-media content even as they are on the go. The company’s LTE sites are located mostly in Metro Manila and other highly-populated areas, where majority of customers using LTE-based handsets are located. 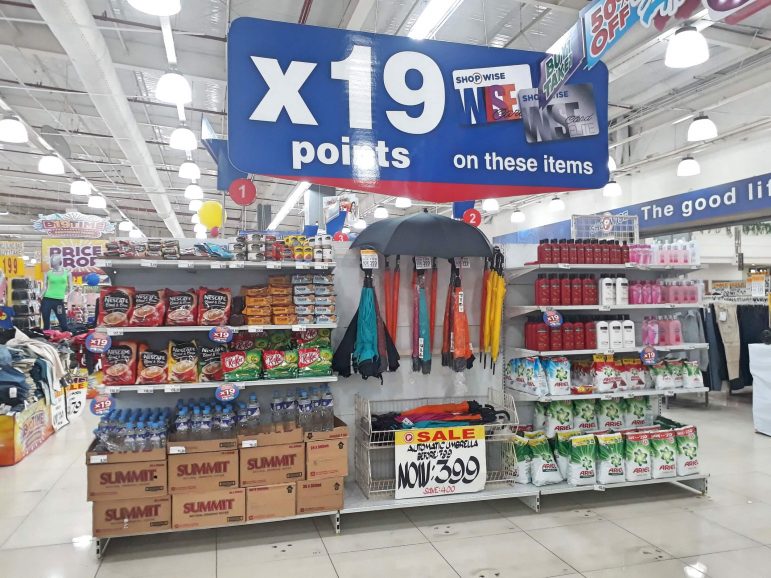 Shopwise is celebrating 19 years of pioneering the one-stop shopping hypermarket concept in the Philippines with a grand anniversary blowout. Enjoy great deals and get… 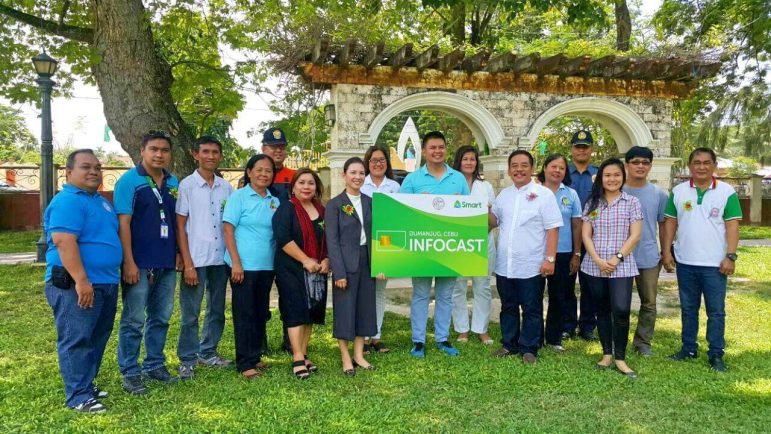 Disaster preparedness efforts of Dumanjug in Cebu will benefit from the SMS advisory platform of Smart Communications Inc., the wireless subsidiary of PLDT. Infocast, a…