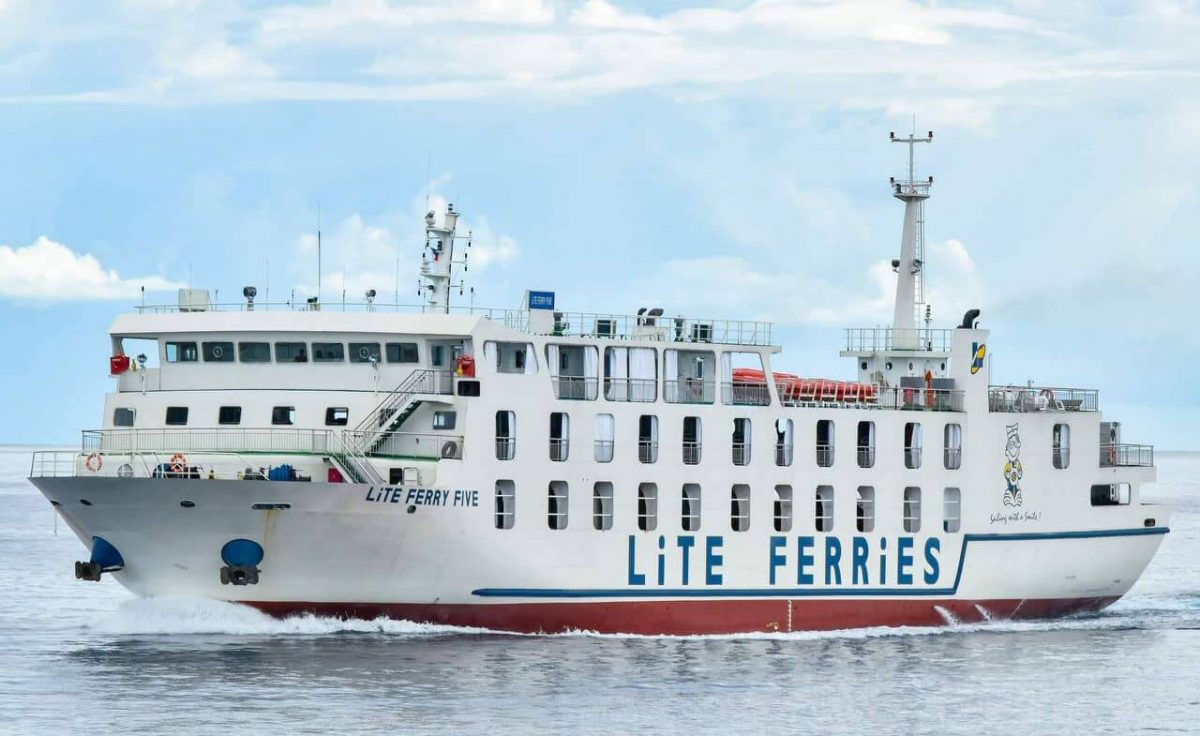 Lite Shipping Corporation will launch on Monday its latest vessel M/V Lite Ferry Five, which was completed just this year, built in China and classed in Italy.

The ship was granted a “Pioneering Status Protection” by the Maritime Industry Authority (Marina). This means there won’t be other vessels allowed to ply the route as a way to give the company the opportunity to recover its investments.

The vessel, however, will initially service the Oslob to Dapitan City route pending completion of dredging operations at the Dipolog Port.

Lite Ferry Five is a 75-meter roll-on-roll-off passenger coastwise ship with a gross registered tonnage of 2,895 tons. It has wide passageways on its passenger decks and a spacious cargo deck that can accommodate 540 passengers and 23 10-wheeler trucks. It has a maximum speed of 15 knots and a service speed of 13 to 14 knots.

Monday’s ceremonial ribbon cutting will be done by Davao City Mayor Sara Z. Duterte assisted by Rep. Edgar Mary S. Sarmiento, the chairman of the Committee on Transportation in the House of Representatives, and Marina Administrator Narciso A. Vingson, Jr.

The launching will be headed by Lite Ferries President and CEO Lucio E. Lim, Jr. together with COO Fernando A. Inting, VP for Operations Jonathan Lim-Imboy, and Commercial Operations Head Jethro Nathaniel Lim-Imboy.

Lite Ferries is also expecting the arrival in December 2019 of its second brand-new vessel, the M/V Lite Ferry Nine, a 70-meter coastwise ro-ro ferry, which was also built in China and classed by the Bureau Veritas of France. It can accommodate 400 passengers and 17 10-wheeler trucks. It will service the Jagna, Bohol and Cagayan de Oro City route on a pioneering status in January 2020.

With a total of 27 ships acquired brand-new in the past five years, including its flag ship vessel M/V Lite Ferry 88 plus the six other vessels all below 20 years old upon acquisition, Lite Ferries now operates one of the youngest fleets in the Philippines. (Press Release) 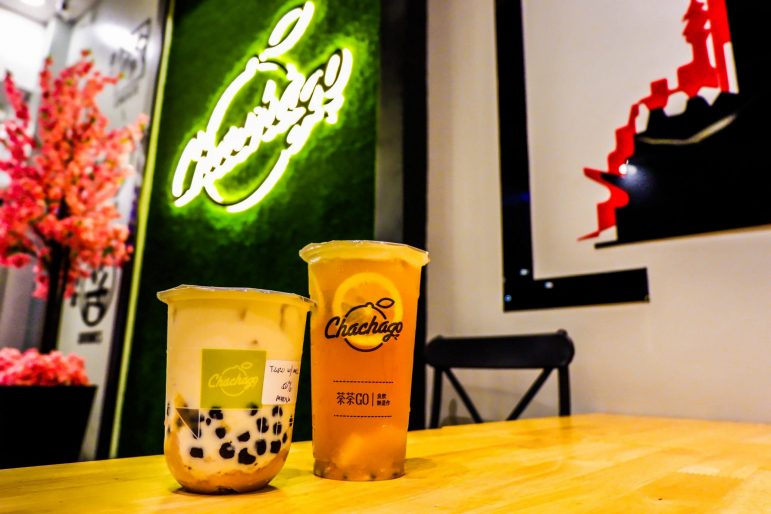 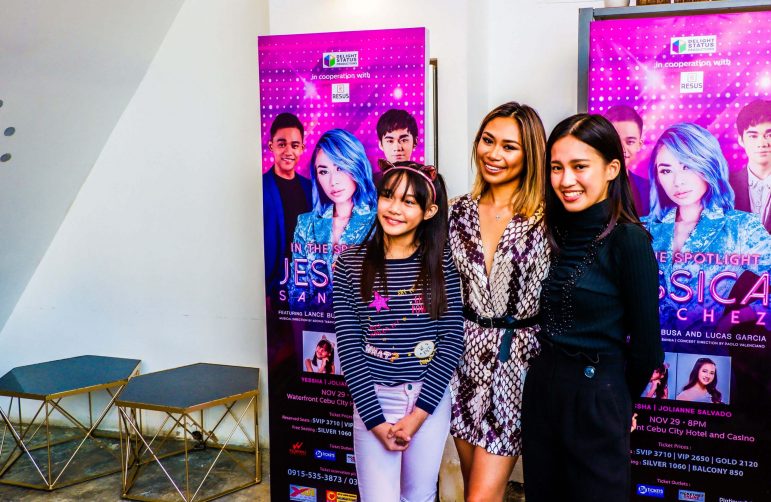