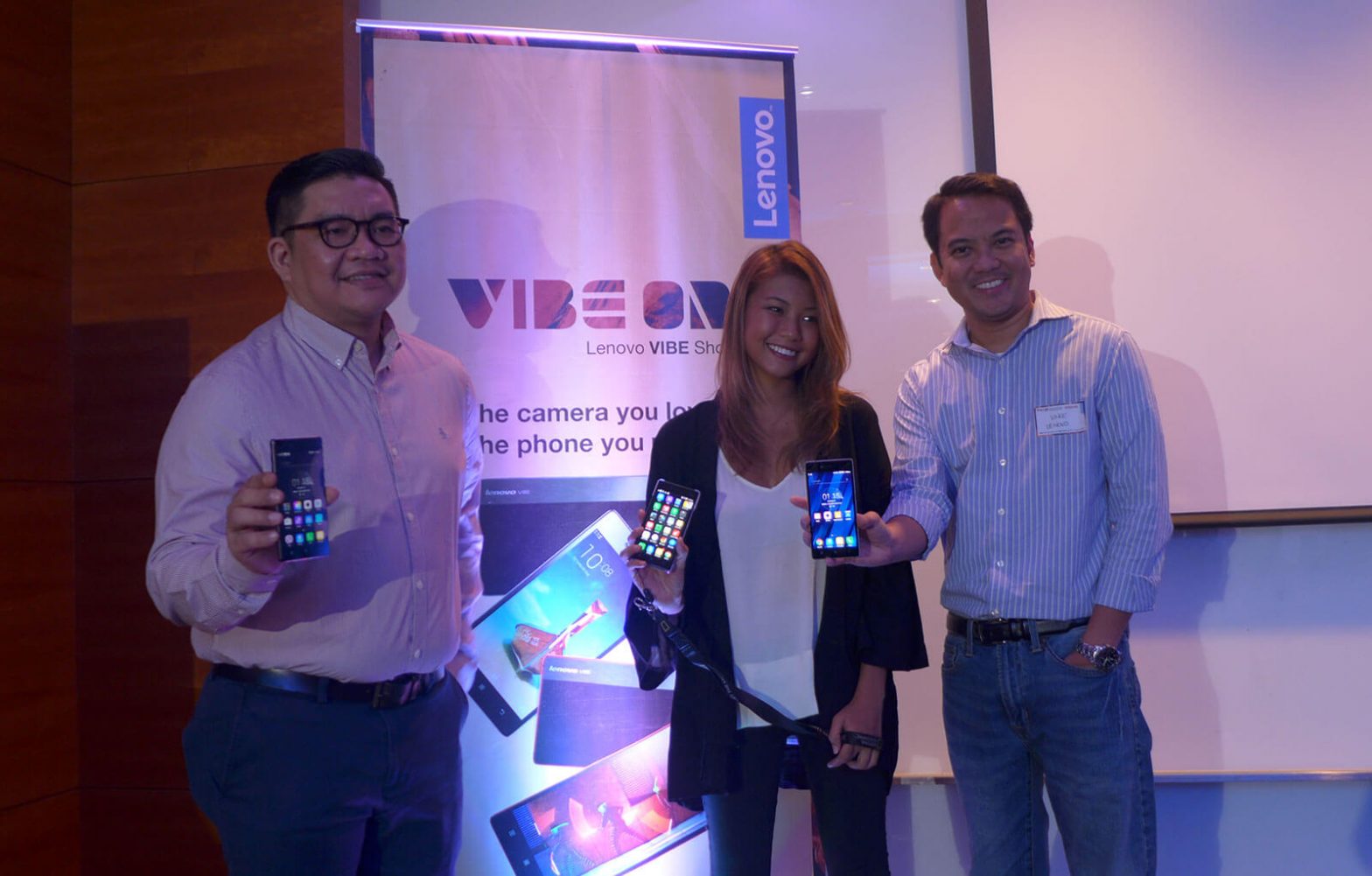 With a 16-megapixel camera, a dedicated shutter button and a toggle to activate auto and a pro mode with manual controls, the Lenovo VIBE Shot “gives consumers the best of both worlds.”

“It is a stylish and powerful smartphone that consumers want and an advanced camera that budding and seasoned photographers will love to use,” said Dino Romano, Country Manager, Lenovo Smartphones Philippines. 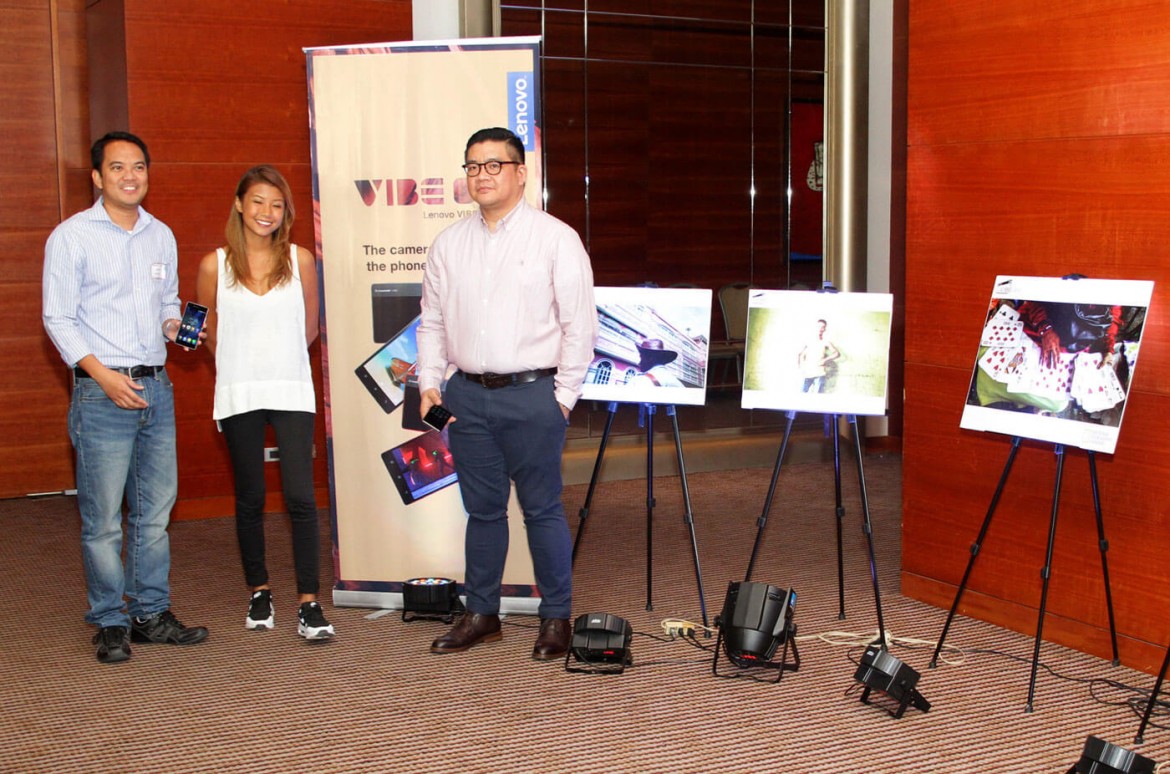 Dela Cruz said the Lenovo VIBE Shot is the first smartphone to have a tri-color LED flash “that offers the most natural-looking photos.” The phone also has an on-board infrared auto-focusing (AF) system that is “twice as fast as conventional autofocus.”

Dela Cruz also said that the Lenovo VIBE Shot has a dedicated camera shutter button that wakes the phone into camera mode in just a second. It also has a hardware toggle that turns on either a smart auto mode or a pro option that has manual controls. The auto mode has point and shoot composition guides for portrait, food and scenery shots. In this mode, the viewfinder will tell you whether the shot is good or whether the subject is too close, among other tips.

In pro mode, users have controls on various aspects of the camera from aperture, shutter speed, white balance and ISO setting. Controlling the settings is via a slider interface that’s intuitive, dela Cruz said.

The phone also has a panoramic selfie capability that lets users take 3 selfies to include more people and combine these into 1 image.

Using the Lenovo VIBE Shot is like “having a full camera but the only difference is that I’m touching the screen and not the buttons,” said National Geographic documentary and travel photographer Hannah Reyes. 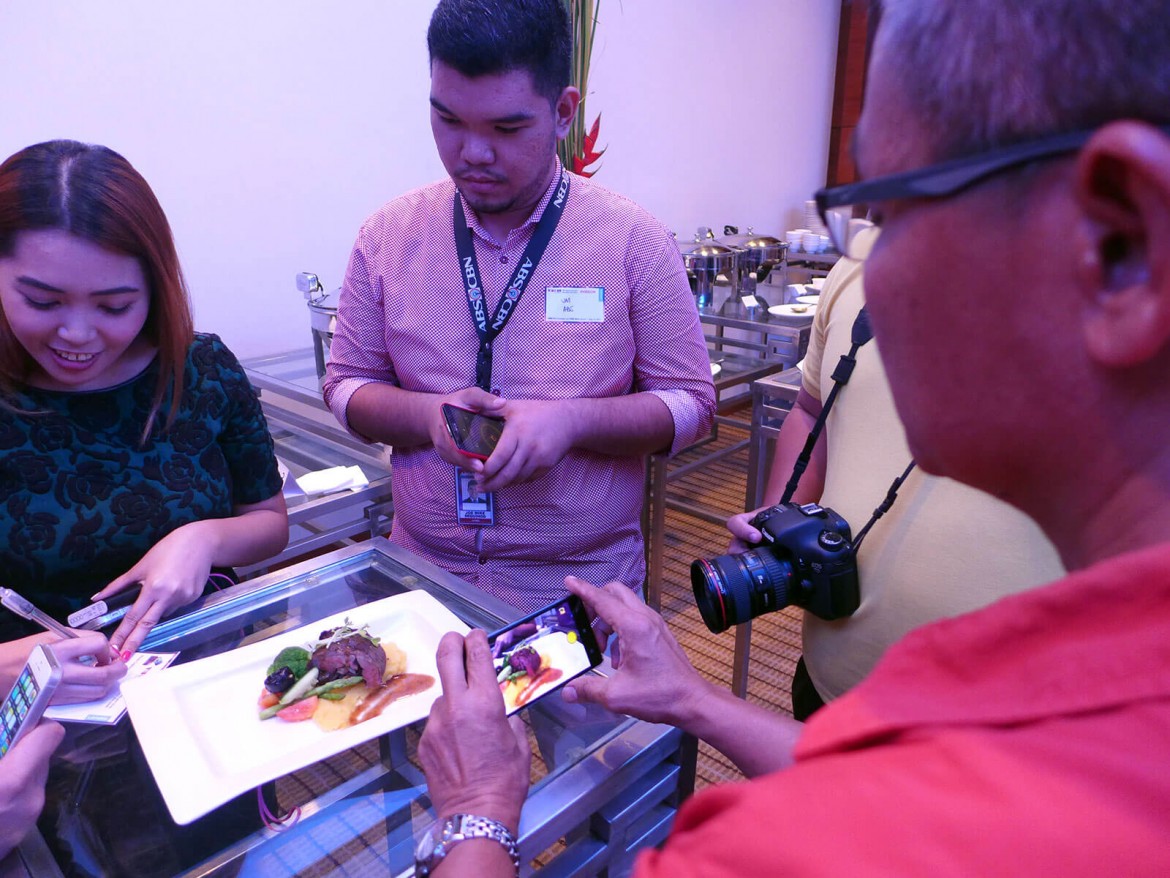 Reyes said during the launch in Cebu last August 14 that the VIBE Shot “feels good in my hands.” She said she liked that it had a dedicated shutter button and you didn’t have to press screen controls to take a photo. She said she felt that the phone was “designed for the user.”

Reyes, who has been using the phone to take photographs, including in Cebu, for an exhibit, said she “liked that there is a lot of manual controls.” She also said that the Lenovo VIBE Shot’s “range of focus is really good, even up close.”

The VIBE Shot has a Qualcomm Snapdragon 615 processor with an octa-core chip “engineered for multitasking, but is extremely power efficient at the same time,” the company said. It has 3GB of RAM and 32GB of built-in storage, expandable up to 128GB through a microSD card. The VIBE Shot has 4G / LTE connectivity.

The Lenovo VIBE Shot is sold at P17,999 and comes with a free screen protector worth P299 and free back cover worth P599. 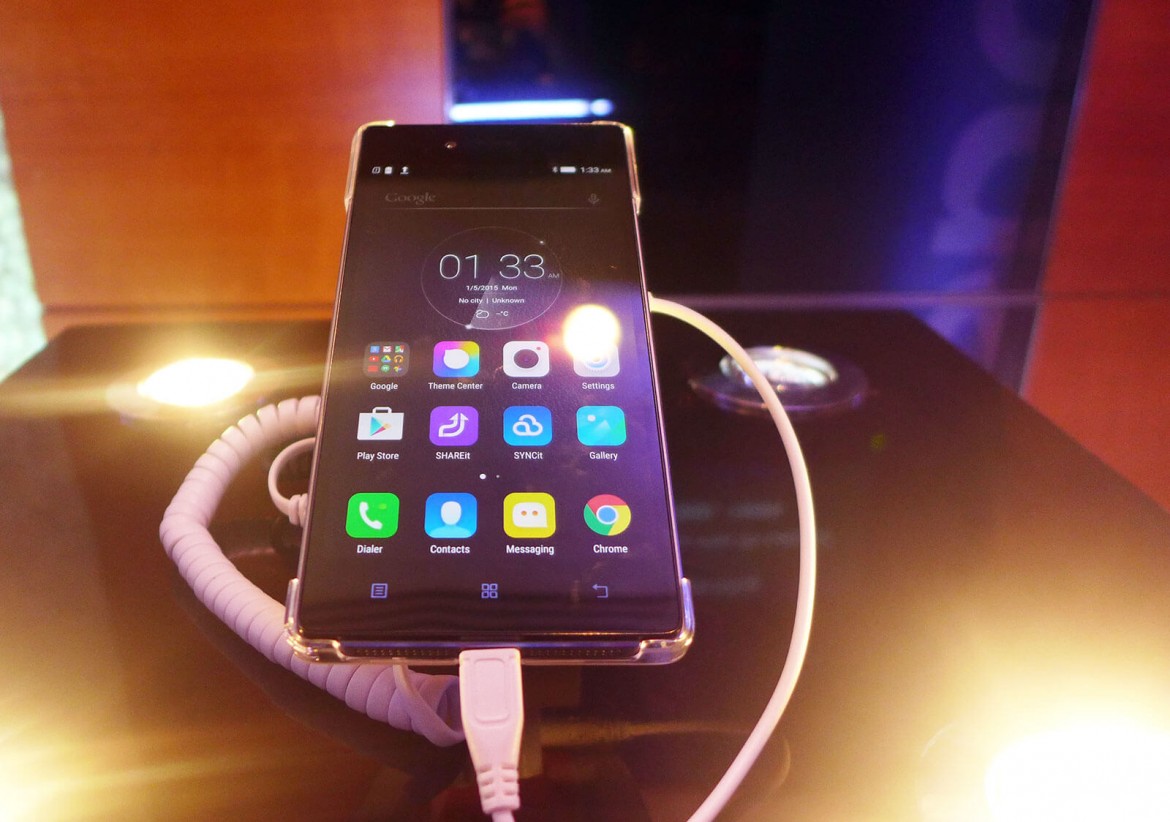 AUTO, MANUAL MODES. The Lenovo VIBE Shot has a toggle that turns on either a smart auto mode or a pro mode that offers manual control of the aperture, shutter speed, white balance and ISO setting.

Romano said the phone is part of the VIBE ON campaign for Lenovo smartphones targeted at millennials.

“The VIBE ON brand promise aims to empower individuals to go their own way, by providing smartphones with the latest technology and features that they care about, at a price they wouldn’t expect. VIBE ON is not only a rally cry for millennials to accomplish what matters to them, but also expresses Lenovo’s commitment to making cutting-edge innovation and premium technology accessible to help them achieve that,” the company said.

The following photos were taken by documentary photographer Hannah Reyes using the Lenovo Vibe Shot. They have been scaled down to reduce file sizes. 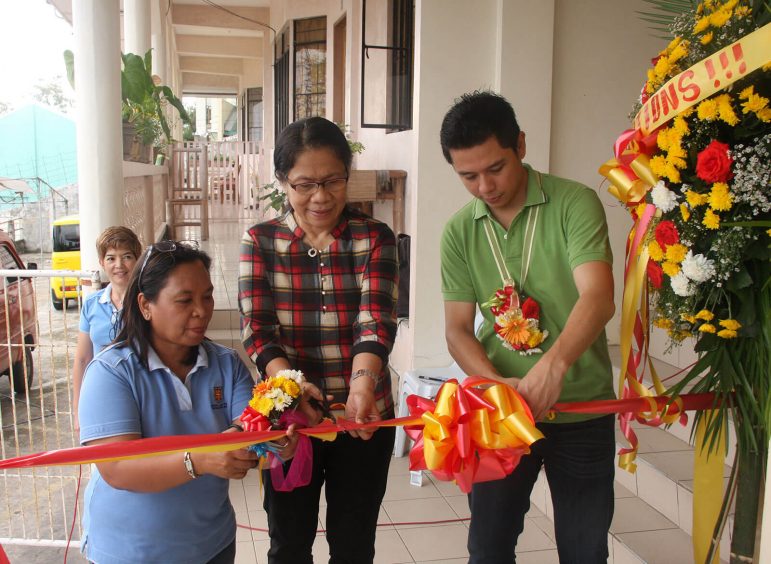 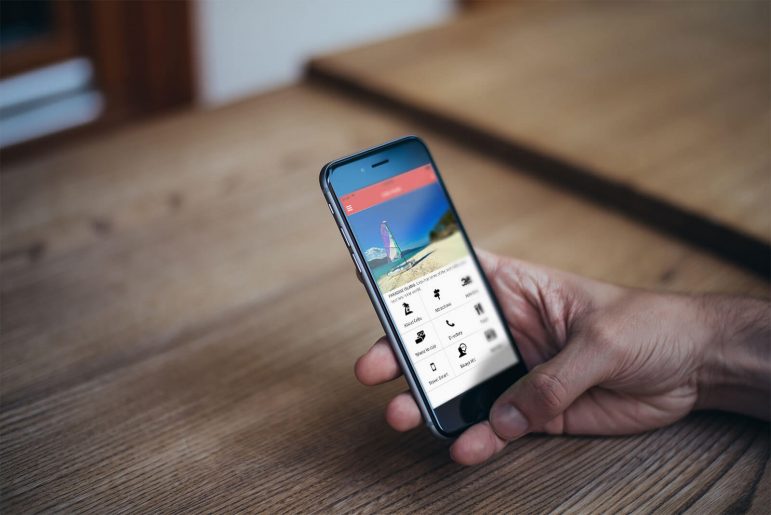 Delegates attending the Asia-Pacific Economic Cooperation (APEC) meetings in Cebu now have access to a handy guide on where the top attractions and latest activities in the province are with the release of the updated travel app Cebu Guide.