Lauv to perform in Cebu as part of Asia Tour 2019 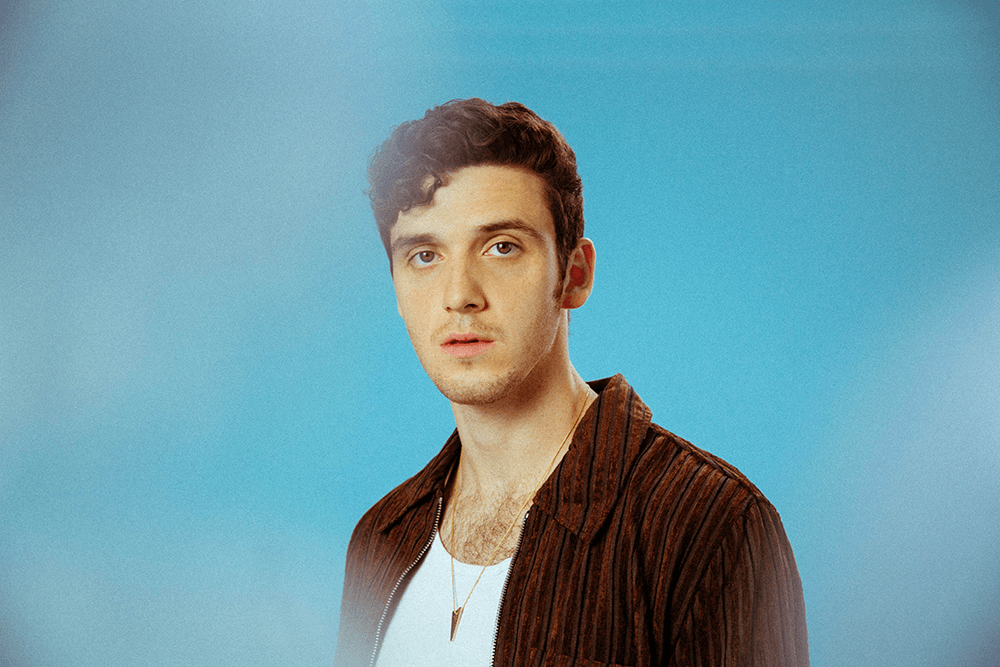 Independent singer, songwriter, producer, and pop visionary Lauv will return to Asia in May 2019 with a run of extensive dates throughout the region including a performance in Cebu on May 21.

Lauv is currently on a US headline tour and doing select dates opening for Ed Sheeran.

This will be Lauv’s third time returning to Asia, second run of headline dates after touring with Ed in the Fall of 2017.

The Philippine leg of the Lauv’s Asia Tour is produced by AEG Presents and Ovation Productions. Pre-sale of concert tickets starts Nov. 14 with general on-sale happening on Nov. 23.

The single already has over 38 million streams and is featured on 32 Spotify New Music playlists. It has been added to the Hot Hits local Playlist across Spotify Asia and soaring up the local charts. The single has seen support from key international media, including MTV Global PUSH, Sirius Radio, Radio Disney, BBC Radio 1, Billboard, Rolling Stone, and countless others.

Lauv comes to Cebu in Philippine leg of Asian Tour 2019

The pair recently performed a stunning rendition of the single on The Late Show with Stephen Colbert.

This past summer, Lauv performed his hit single, “I Like Me Better,” on the Tonight Show starring Jimmy Fallon, as well as the 2018 Teen Choice Awards and 2018 MTV Video Music Awards.

The single reached the Top 10 of Top 40 US radio, and top 10 airplay hits around the globe including Australia, Germany, New Zealand, and more.

A highlight of his 2018 project “I met you when I was 18, ” the song recently went double platinum in the US, triple platinum in Australia, and platinum in multiple other markets. He has now surpassed well over 1 billion cumulative streams worldwide.

The Mactan-Cebu International Airport (MCIA) was awarded the Asia-Pacific Medium Airport of the Year in the CAPA 2018 Asia Aviation Awards for Excellence. MCIA emerged…

Touted as one of the most delicious ice cream brands in the world, Dairy Queen begins serving its signature soft serve products to Cebuanos as…