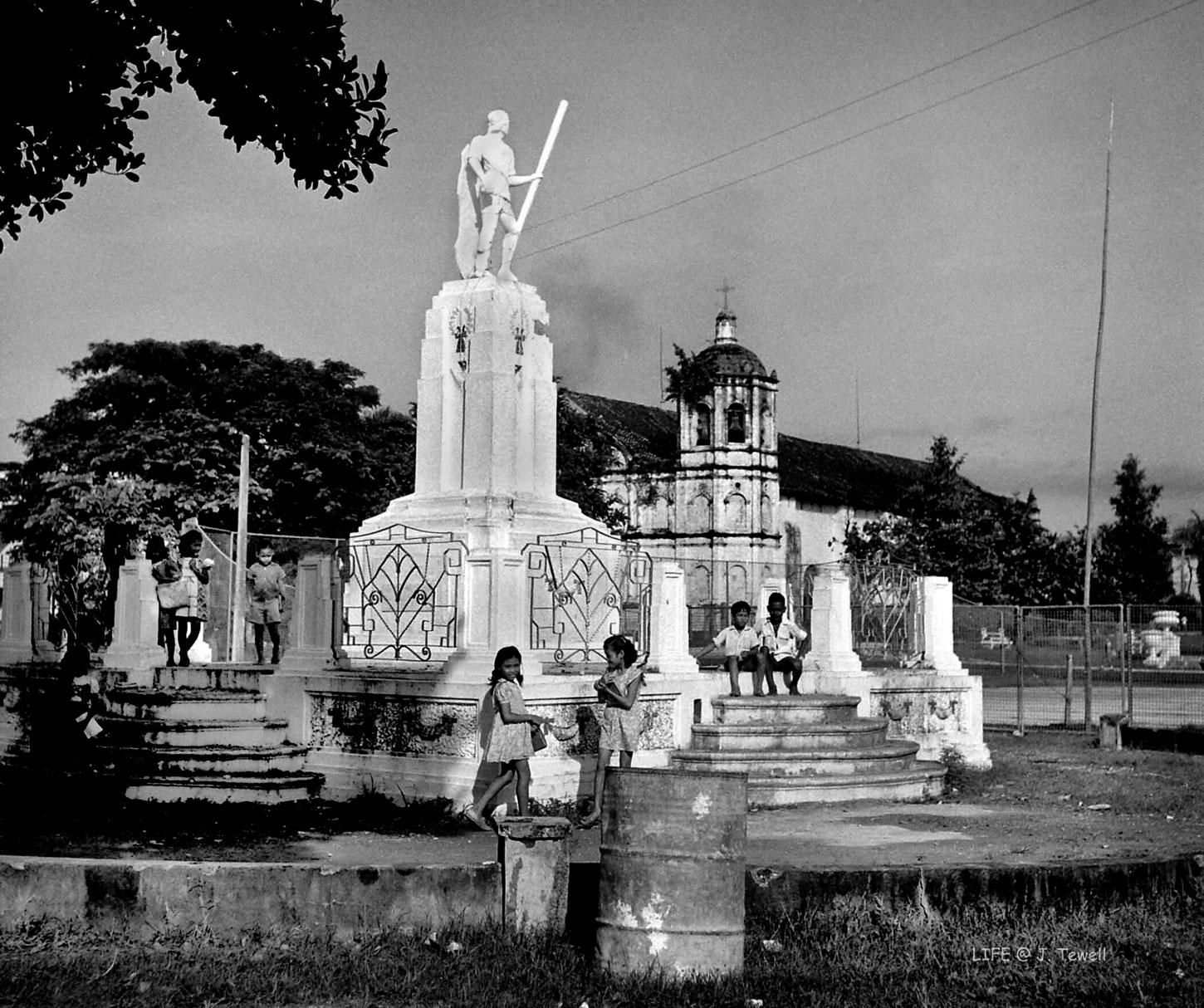 In the old town center of Opon, the old name of Lapu-Lapu City when it was still a municipality, stands a statue of Lapulapu carrying a staff. Far from being the warrior that is depicted in the bigger and more popular statue in Liberty Shrine eight kilometers away, this Lapulapu looks less menacing.

That alho or pestle figures in the many legends and myths that obscure the historical Lapulapu, National Artist Dr. Resil Mojares said in a paper he read during the Symposium on Lapulapu at the University of San Carlos on April 21, 1979.

One of the legends had the mythical Datu Mangal, said to be Lapulapu’s father, asking the warrior to make an alho out of a biyanti tree and hurl it against a coconut tree and if the pestle pierces the trunk then it would serve as a good omen that he will be victorious in the upcoming battle with the Spaniards. Lapulapu did so and not only did the pestle pierce the coconut trunk, it went through five, according to some accounts.)

Mojares said that folk tradition has Lapulapu himself killing Magellan with a blow of the alho.

While interesting, there are scant historical bases for the tradition, Mojares said.

The killing by Lapulapu of Magellan with a blow of the alho does not jibe with Pigafetta’s account of his killing. He was killed with a poisoned arrow, Bersales said.

Also, Oponganons during Lapulapu’s time may have been orang-laut or sea-nomads who inhabit the sea, Mojares wrote. “They were obviously more attached to the sea than the land,” he wrote.

Canuto Baring and stories of Lapulapu

“It strikes us therefore as strange that an alho, an agricultural implement, should figure prominently in the Lapulapu legend,” said Mojares.

The alho myth ties up with the stories of Canuto Baring “a popular source of Lapulapu legends who claimed direct descent from the hero.” He died in 1962.

Mojares wrote that in 1930, a giant alho and kuwako (pipe) said to be of Lapulapu and owned by Baring were put on exhibit. Kuwako ug alho ni Lapulapu ipasundayag sa Kamabal, reported Bag-ong Kusug on January 3, 1930.

His daughter Antonia, however, told Mojares in an interview that “these were just old artifacts that were dug up and “ascribed” to the hero.”

But when the statue was put up in 1933, Lapulapu was armed with a bow and arrow and aimed at the direction of the old Opon municipal hall across the town plaza.

It was modified during the term of Mariano Dimataga, who assumed as Opon chief executive in 1938. The bow and arrow were taken away and replaced with the staff or pestle. Dimataga remained chief executive for the next 30 years, the longest serving town mayor of Opon and the first city mayor when the town became Lapu-Lapu City. 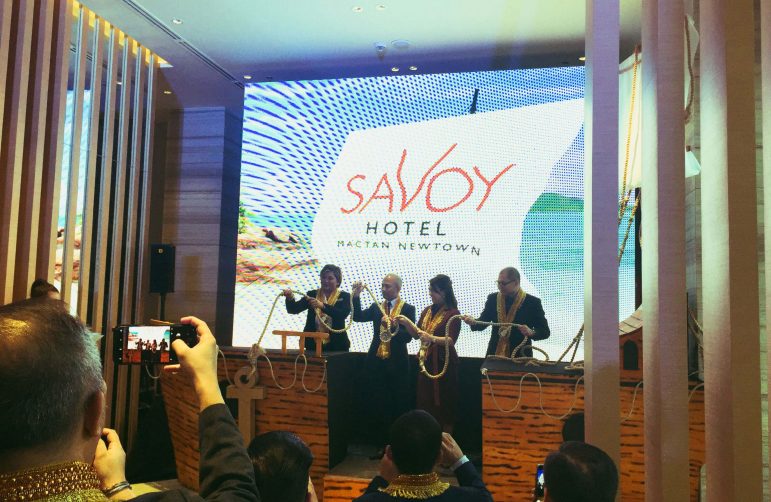 With its 547 guest rooms, Savoy Hotel Mactan Newtown is the biggest hotel in terms of number of rooms in Mactan Island and the 2nd… 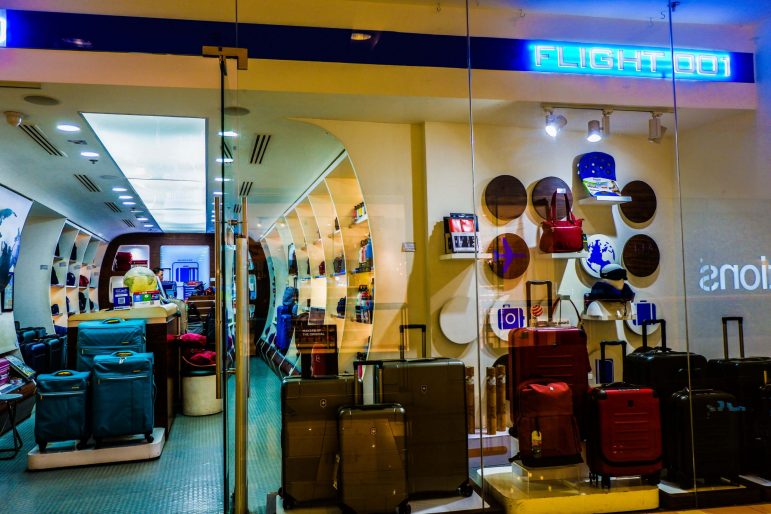 Whether buying a gift for a friend afflicted with wanderlust or gearing up for your own adventure, Flight 001 in Ayala Center Cebu should be…