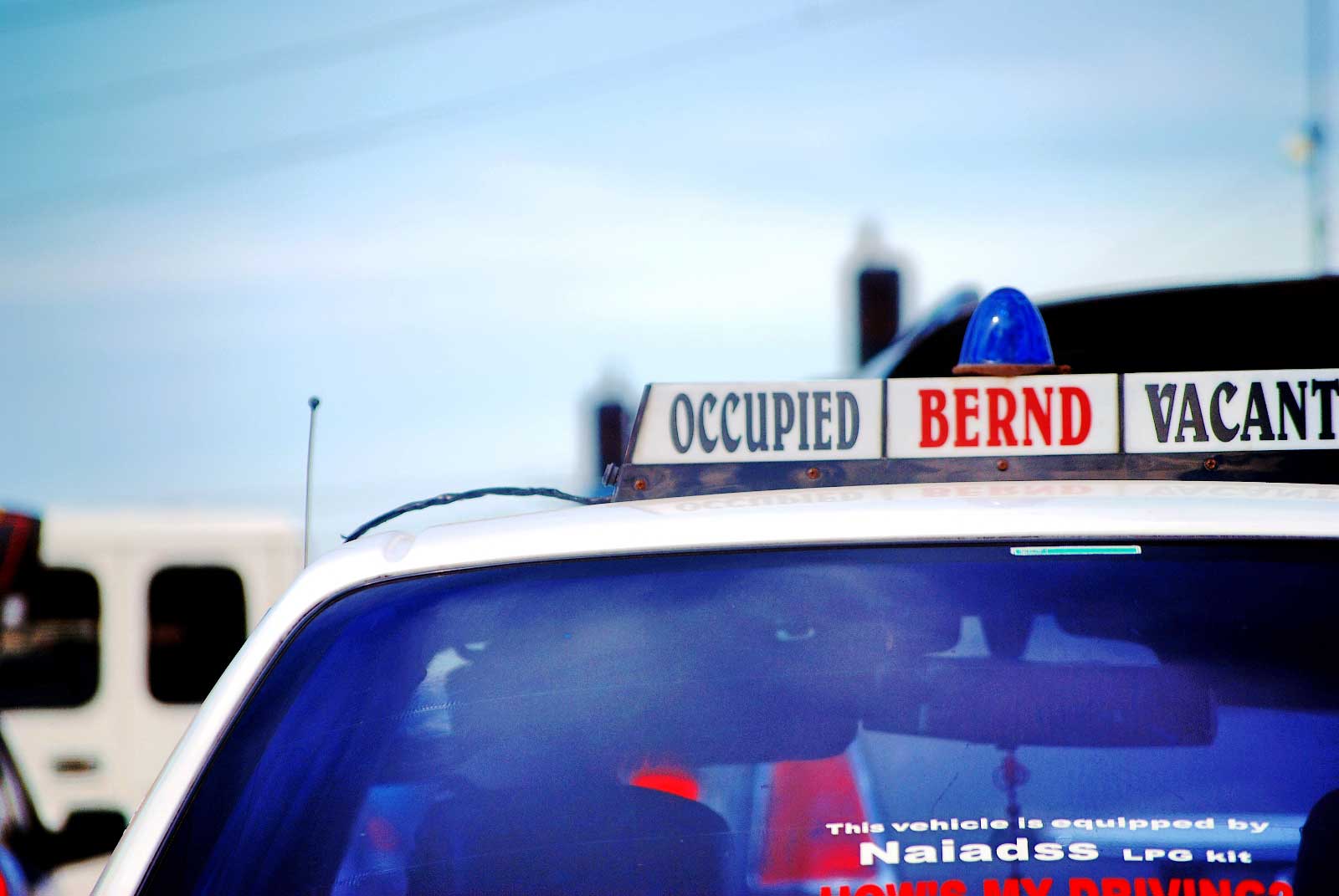 What bacteria? Lapu-Lapu denies presence of bacteria in beaches

Lapu-Lapu City health officer Rodolfo Berame belied a report by the Department of Environment and Natural Resources that there is a presence of fecal bacteria in its beaches.

Berame said some beaches did not pass the water sampling done in 2011 and 2012 but all have passed the tests since 2013 conducted by Talsiay Water Lab, a DOH accredited private water-testing laboratory. The DENR- Environmental Management Bureau recent found fecal bacteria but Berame said the office didn’t reply when he asked where the samples were taken.

I was really wondering why EMB said some resorts tested positive. They all passed. Rodolfo Berame, Lapu-Lapu health officer.

COMMUTERS finally get a break as the LTRFB has ordered a permanent taxi flagdown rate of P30 for the first 500 meters and increased the coverage of the succeeding charges from P3.50 for the next 300 meters to P3.50 to the next 500 meters. This means that a five-kilometer trip now costs P61.50 under the new rate instead of P92.50 under the old rate. However, the waiting time of P3.50 for every 120 seconds was reduced to P3.50 for every 90 seconds.

The recalibration for taxis with plate numbers ending 4, 9, and 2 will be in April, and May for those ending in 5, 0, 7. The rest will have their recalibration scheduled in June.

We are also considering the drivers, esepcially during traffic hours. They can no longer say na they won’t earn anything due to traffic because waiting time has been adjusted. Antonio Enrile Inton Jr. LTRFB board member.

Controversial Cebu City assistant prosecutor Mary Ann Castro is in the news again after being accused of breaking into the office of the Regional Special Operations Group at the PRO 7 and attacking the live-in girlfriend of estranged husband Ledegreco Sanchez.

Castro also allegedly bit Maricel Raffinan Gregory and other police officers before she was arrested.

What she did to was too much. She cam inside the office. She was accusing the police of hiding Gregory. Supt. Rex Derilo, Regional Intelligence Division acting chief.

Cebu Daily News: Castro to cops: I am the legal wife here and I am being harassed.

Freeman: Castro files writ of habeas corpus after getting arrested.

With summer fast approaching, the Department of Health is warning the public to be wary of illnesses the hot weather may bring. Among those common summer illnesses are sunburn, stomach ailments, flu, sore eys, rabies and other mosquito-borne diseases.

Ideally, the safe time to be exposed to the sun is up to until 9 a.m. only, and in the afternoon, from 4 p.m. onwards. Dr. Joanri Riveral, DOH 7 medical specialist.

Cebu Daily News: Only 95 of 865 redundant poles removed by telcos.

This is the roundup of stories that came out in local publications today, March 10, 2016. DENR: Mactan beaches are safe. THE Department of Environment…

Travel to amazing destinations with AirAsia’s Red Hot Seat Sale that gives travellers access to over a hundred local and international destinations across 22 countries….