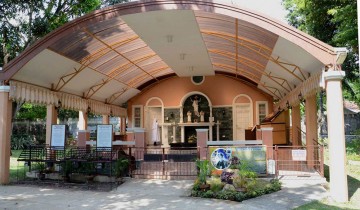 Due to the surge of foreign and local tourists in recent years, the Lapu-Lapu City Government is planning to install surveillance cameras in at least 18 areas within the year in time for the APEC Summit in Cebu.

Meanwhile, the Archdiocese of Cebu is recommending that locals and tourists include in their summer itinerary a visit to the tomb and museum of Archbishop Teofilo Camomot.

To prevent incidents of heat stroke, the Cebu City Council requested two agencies to put up water and blood pressure stations in public bus and jeepney terminals in the city.

The Lapu-Lapu City Government is now studying proposals of different closed-circuit television (CCTV) camera suppliers that will help them install surveillance cameras in different areas in the city, including the Mactan Liberty Shrine and the junctions next to the first Mactan-Mandaue Bridge and the Marcelo Fernan Bridge.

According to the officials, these CCTV cameras that will be set up in crucial areas like the airport road and the public market will help boost investor confidence in the city.

The cameras, which as estimated to cost P10 million to P15 million, is targeted to be in place by the second or third quarter of the year.

During a launching of a garbage exchange center in Barangay Subangdaku, Mandaue City, at least 100 residents traded 20 sacks of recyclable trash for grocery items.

The exchange center is part of the City’s effort to reduce the volume of garbage collected in the city by 10 percent. The City collects 460 tons of garbage every day.

“This is one effective way of getting the cooperation of every individual in solving the problem of indiscriminate throwing of garbage.” –Mandaue City Mayor Jonas Cortes

Mandaue City allocated an initial P500,000 for the groceries. It is implementing the project in partnership with Sulong Mandauehanong Kabus Inc. and a local recycling company.

Barangay Subangdaku was chosen as a pilot area for the project, which will later be rolled out in the 26 other barangays.

The Archdiocese of Cebu spearheads pilgrimage tours to Archbishop Camomot’s tomb and shrine in Carcar City, Cebu as part of moves for his beatification.

To spread information about the life of Archbishop Teofilo Camomot who may yet become the next Filipino saint, the Archdiocese of Cebu has ordered all of its vicariates to organize regular pilgrimage tours to Camomot’s tomb.

Cebu Archbishop Jose Palma said the “Duaw Camomot” will be part of the Archdiocese’s support for the cause for Camomot’s beatification, now pending before the Congregation for the Causes of Saints in Rome.

The Vicariate of the Most Holy Rosary will organize the tour in the home of the Daughters of St. Therese in Barangay Valladolid, Carcar City starting on Thursday this week

The Cebu City Council has requested the Metropolitan Cebu Water District to provide free potable water stations in public bus and jeepney terminals and the Department of Health and City Health Department to set up blood pressure stations in all terminals in the city.

“One of the risk factors for the development of heat stroke includes inadequate water intake especially in hot environment and the precautions to take to prevent heat stroke is to drink extra fluids and to be conscious on the rise of the body’s blood pressure.” –Cebu City Councilor Alvin Dizon (in a resolution) 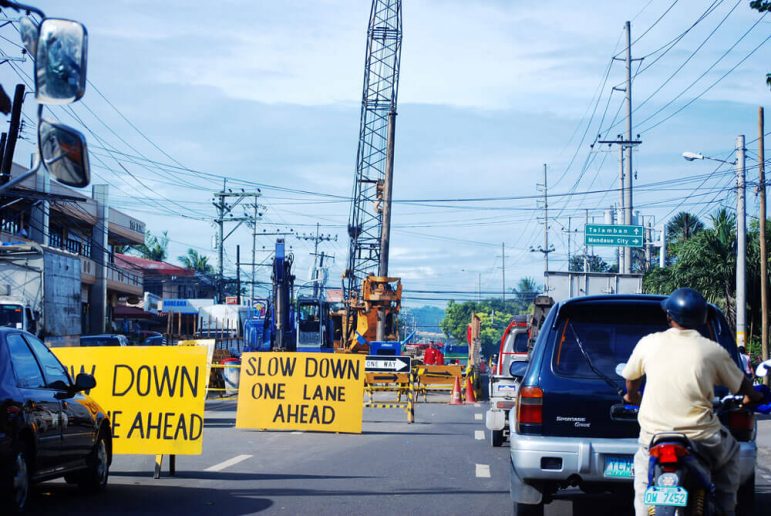 More than P5 billion worth of projects were approved and endorsed by the Cebu City Development Council. Several National Government agencies want to implement these… 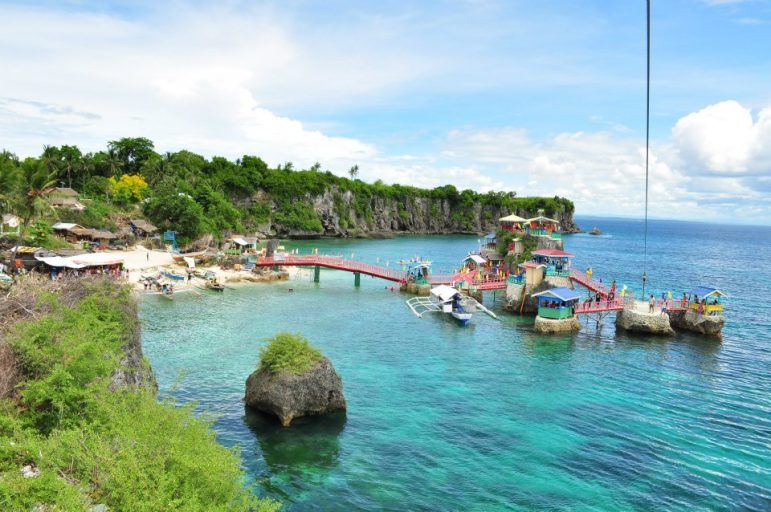 Swim in blue seas, zip or dive from a cliff in Funtastic Island Medellin

Funtastic Island is part of Gibitngil, an island-barangay gifted with sparkling waters, vast coral reefs, long stretch of sand beaches, a picturesque sand bar and rock formations reminiscent of those in Coron, Palawan.