This is the roundup of stories that came out in local publications today, May 26, 2016

City Engineer Wendell Tabar blames DENR for its delay in the issuance of permits as well as the tests on classroom sites. Aside from the lack of classrooms, there is also a lack of teachers as only 106 of 305 teachers are qualified to teach the specialized tracks in the new senior high school level.

We are fully prepared. Recently, our DepED central office has given us a manual of operation for school heads and principals. Amaryllis Villarmia, DepEd 7 public relations officer.

Read: Sun.Star Cebu: Despite lack of teachers, classrooms, DepEd 7 says it is ready for senior high.

After the drought and traffic woes, Mandaue City residents will now have to deal with flooding with the onset of the rainy season. Sixty families in Barangay Cubacub had to flee their homes after water overflowed at 2 a.m.

The rain was sudden. The families who were sleeping at that time were surprised that the water was already inside their houses. Felix Suico, Mandaue City Disaster Risk Reduction and Management Office.

Cebu City Hall employees will have to wait for some time before they’ll get their mid-year bonus as the Cebu City council failed to hold another session. Of the 16 councilors and oe ex-officio member, only five are on active duty, while two were appointed as acting mayor and acting vice mayor. Twelve are suspended for receiving P20,000 in calamity aid in 2013. Acting vice mayor Lea Japson has earlier asked DILG if a four-member council can constitute a quorum but she has yet to receive a reply, resulting to the impasse on the bonus as well as the honoria for those who served as BEI last May 9.

We want a black-and-white authority so we will avoid wasitng time. It would be a waste of time if we hold a session, only to be told that is invalid. Acting Cebu City vice mayor Lea Japson.

Sun.Star Cebu: A day after getting 50-year sentence, Joavan gets cleared in another charge. 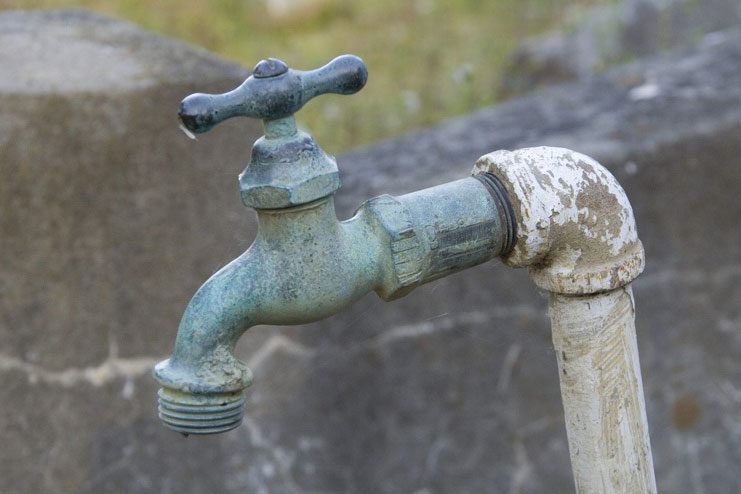 This is the roundup of top stories today, May 27, 2016. Drinking water still scarce despite heavy rains DESPITE days of heavy rains, which has…

This is the roundup of stories that came out in local publications today, May 25, 2016. Capitol eyes two-month suspension of canyoneering activities. THOSE who…