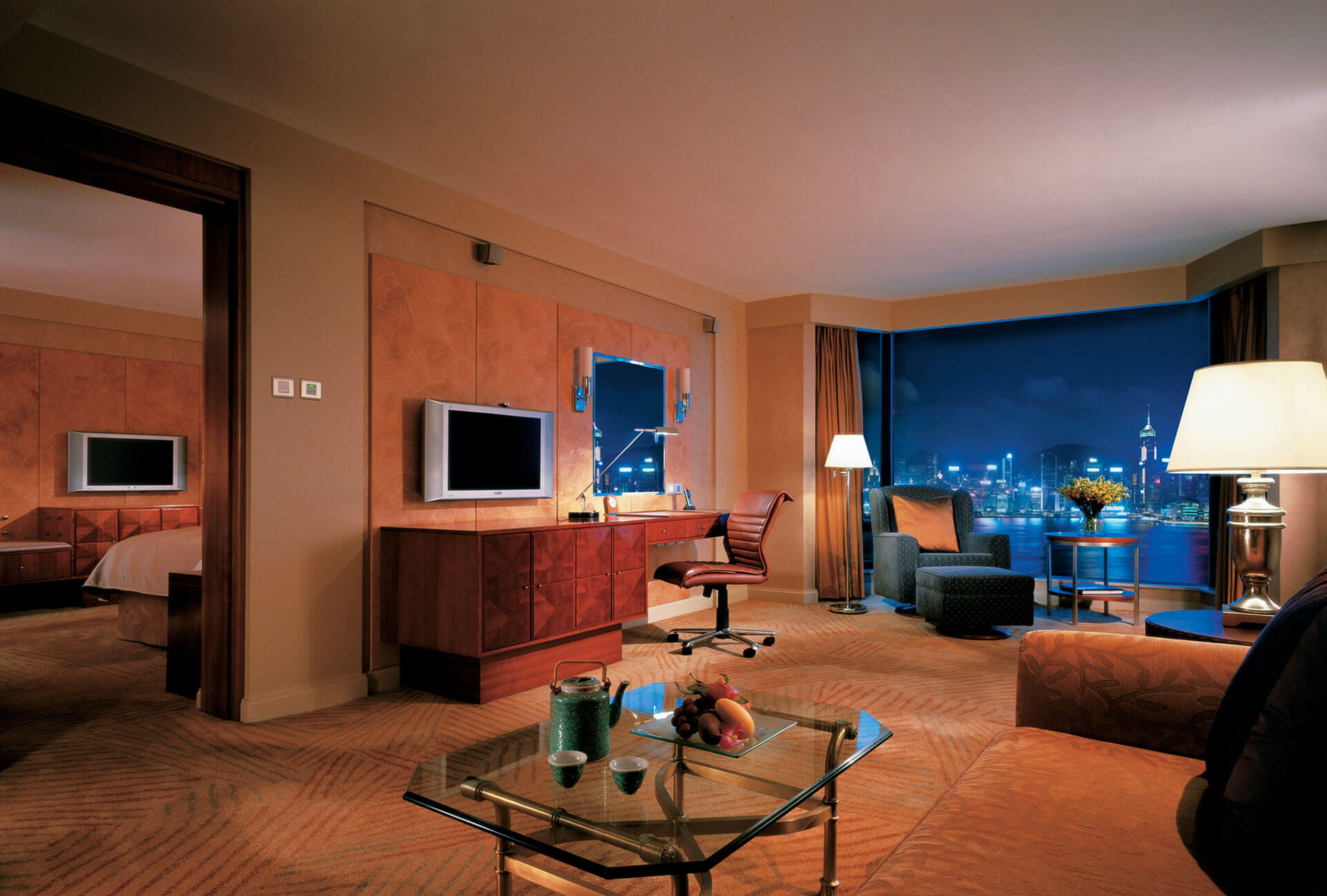 A guided walking tour, discounts at over 100 Harbour City retail and dining shops, and an iPhone 7 incentive for group bookings are just some of the offers up for grabs at luxury hotel Kowloon Shangri-La, Hong Kong.

Travellers get to experience Tsim Sha Tsui’s forgotten sights, untold stories, and iconic community people through the Cultural Heritage Package that the hotel is offering throughout 2017.

Tsim Sha Tsui alone is a land of legends that brims with fascinating places and stories, and Kowloon Shangri-La wants to share this side of the district with its guests.

As the very first hotel to open in the reclaimed Tsim Sha Tsui East, the hotel pioneers a project to unearth spots off the beaten paths and interesting facts about the area that have been lost through the centuries.

Kowloon Shangri-La is the first hotel to open in the reclaimed Tsim Sha Tsui East.

“We are extremely pleased to pioneer this project and design a walking tour for our guests as part of our hotel’s 35th anniversary celebrations. Not only does this project let us help them uncover Tsim Sha Tsui’s cultural heritage, which might have escaped their eyes in previous trips to Hong Kong, but also gives us a chance to work with people from different walks of life within the community,” said Ulf Bremer, general manager of Kowloon Shangri-La, Hong Kong.

Main dining hall of Shang Palace, which has 2 Michelin stars.

Hong Kong is synonymous with shopping and the hotel makes this activity more pleasurable for guests through a partnership with two nearby mega retail conglomerates – T Galleria by DFS, Hong Kong, TSTE store on Mody Road and Harbour City on Canton Road.

The Kowloon Shangri-La key card gives guests access to over 150 shopping and dining offers at Harbour City or a HK$100 gift certificate from T-Galleria.

T-Galleria by DFS is only steps away from the hotel, which also provides a complimentary shuttle bus service to the mega shopping complex that is Harbour City. These offers are valid until December 31, 2017.

For Meetings, Incentives, Conferences and Exhibitions (MICE) bookers, Kowloon Shangri-La, Hong Kong has quite an offer.

Organizers of group bookings of 25 or more guestrooms for a minimum two-night stay accompanied by two days of meeting made as of March 31, 2017 for stays until September 10, 2017 get a 32GB iPhone 7 as incentive. A minimum accommodation spending of HK$150,000 before the 10 per cent service charge is required for this offer.

For more details about this offer, they may contact the hotel’s convention and incentive sales team at (852) 2733 8789 or e-mail [email protected].

Situated along the waterfront and right in the hub of a commercial-cum-shopping district, with major transportation in proximity, Kowloon Shangri-La, Hong Kong features 688 guestrooms with a floor-to-ceiling window commanding harbour or city views, as well as seven sophisticated and award-winning restaurants, bar and lounge.

What sets it apart from other luxury hotels is the special kind of warmth that is inherent in Kowloon Shangri-La’s culture of hospitality, added Bremer.

Patsy Chan, hotel director for communications, said a pioneer worker of the hotel had gotten so close to returning guests, he had to be made lobby ambassador so he would be among the first to welcome them back. This staff was even invited to an event at the palace of a Southeast Asian king.

Kowloon Shangri-La also has 15 versatile function rooms, including a 5,800-square feet pillar-free Grand Ballroom. The function rooms are all installed with the latest audio-visual equipment and can accommodate a boardroom meeting of as small as 10 to a conference of 750 people. Additionally, the fully equipped Health Club and the 24-hour business centre address physical fitness and office needs.

AirAsia is flying to 7 brand new destinations across the Philippines this summer, opening Cebu and Davao flights to Boracay through Caticlan and Palawan starting…