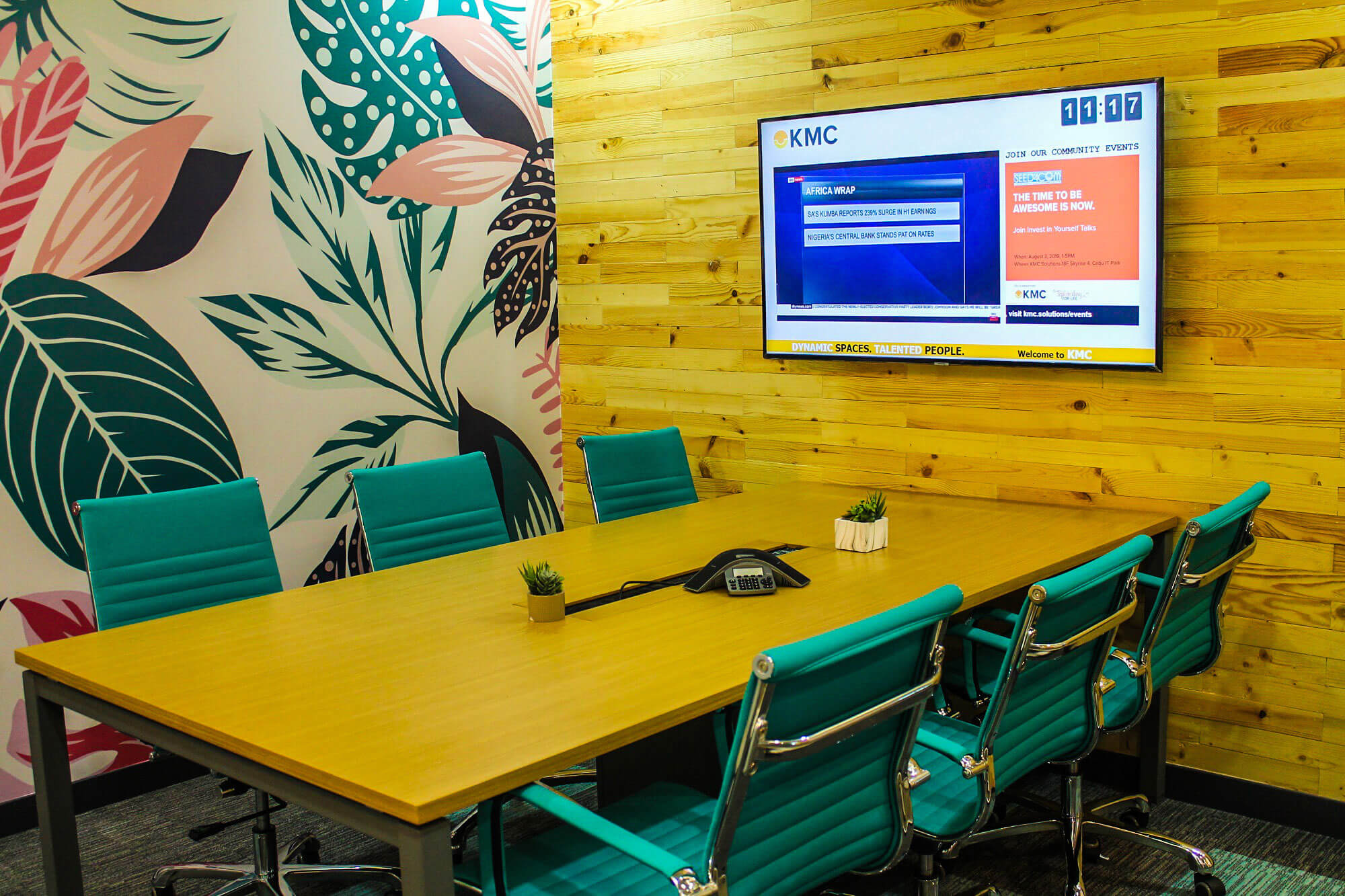 Seeing a rising demand for flexible office spaces, KMC Solutions embarks on an ambitious expansion throughout the country with Cebu leading the growth in 2019.

The company has scheduled in September the grand opening of a new site at a premium grade building in Cebu IT Park that will add 970 seats to its current office space portfolio in Cebu.

The Cebu expansion will occupy two floors, 16th and 17th, of the new Skyrise 4B building and feature plug-n-play capability with 24/7 onsite IT support.

He added that when the IT-BPO industry started about 10 years ago in the Philippines, foreign companies planning to outsource jobs looked for office arrangements that would simplify operations and allow them to expand and downscale within a short period.

KMC started out in real estate and was renting out its extra space as traditional offices. It saw an opportunity in serving the increasing need for flexible work spaces and a Singapore-based investment fund helped fuel business growth.

KMC CEBU EVENTS SPACE. The company offers a stylish and modern space for its clients.

Having been in the business for some years, the company has introduced tweaks that make a KMC workspace easily identifiable.

During a tour of the new Cebu site, Corsini pointed out large offices that can be partitioned down to a third of its size with retractable walls, booths for making private calls or as venues of meetings, rooms for training or leasing out to midsize sales teams, and hallway tables set up as co-working spaces.

An arrangement that allows those who signed up for a co-working membership access to all KMC spaces throughout the country using a single keycard is one innovation that the company plans to launch by the fourth quarter.

It is also introducing KMC Lite, a streamlined version of the co-working arrangement that allows freelancers to work in common areas like lounges and soft-seating spaces thrice a week at a rate of only P3,500 a month.

BOARDROOM. During a tour of the new Cebu site, KMC Vice President for Marketing and Strategic Partnerships Riccardo Corsini pointed out large offices that can be partitioned down to a third of its size with retractable walls, booths for making private calls or as venues of meetings, rooms for training or leasing out to midsize sales teams, and hallway tables set up as co-working spaces.

While KMC spaces have the trademark features, each site has its own unique attribute. In the new Cebu site, it is the stylish and modern space that serves several functions. On regular days, workers from the different offices use it as a common dining area. It has a raised platform that can be converted into a stage for functions.

The company might also use the area where local bands can be invited to play on some days, which is being done in some KMC spaces in Manila.

Citing that Cebu has a strong furniture design industry, Corsini said they plan to invite designers to showcase some of their pieces in the new site.

Vivant Foundation Inc. (VFI) has turned over science laboratory equipment to two public schools in Mandaue City and one in Cebu City. VFI, the corporate…