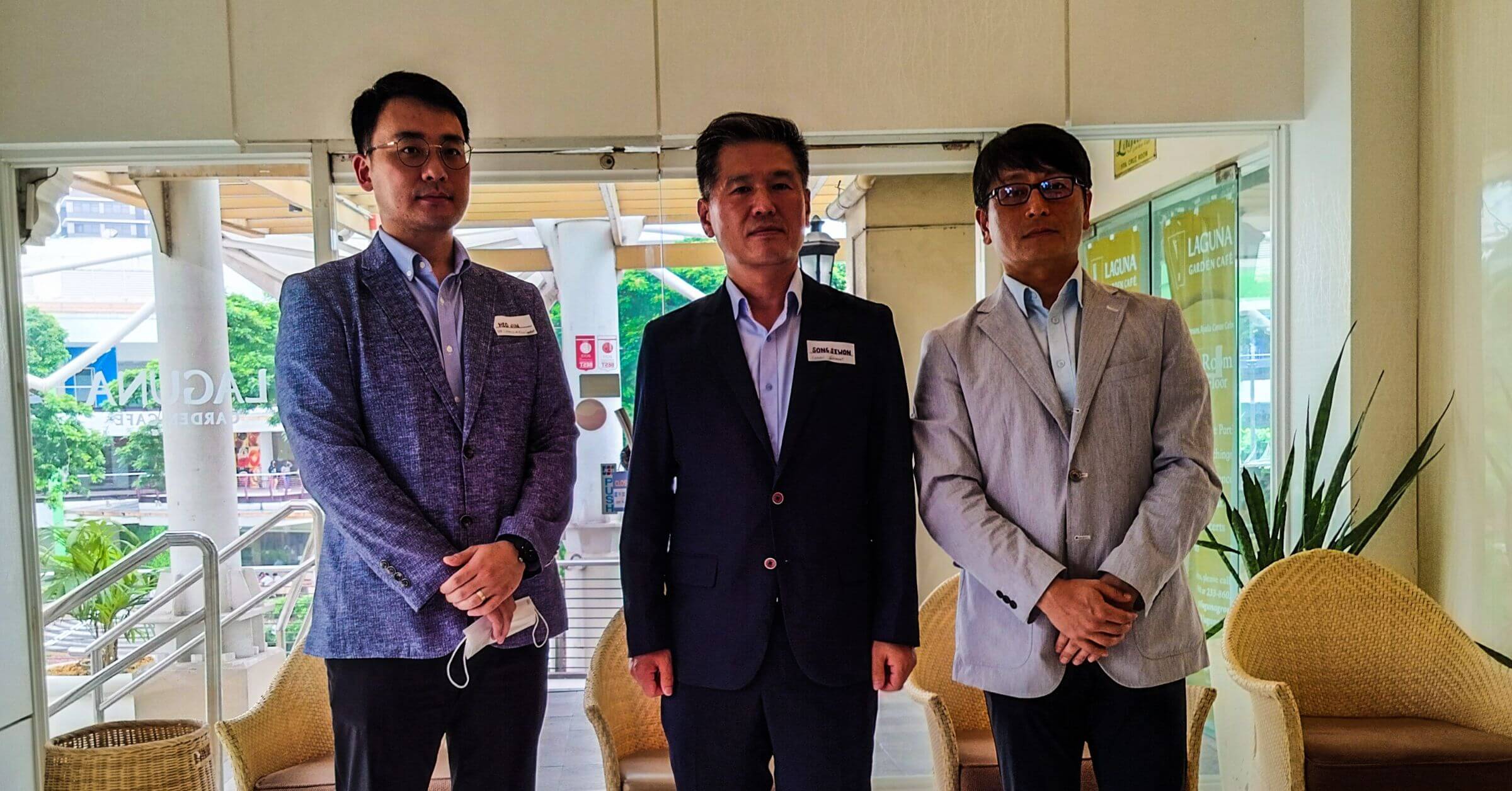 Two years after being limited to an online event, the K-Pop World Festival Cebu 2022 will be held onsite again in Ayala Center Cebu this July 2 at 3 p.m.

The Cebu preliminary, organized by the Korean Consulate and Cebu Korean Association, will have 30 teams of close to 300 individuals competing for three winning slots, said Consul General Song Sewon.

The teams have all passed an initial screening that had 79 groups with close to 500 participants, said Chief Consular Officer Joseph Shin.

Consul General Sewon added that the festival started as a way to introduce Korean pop culture to the world, and became an activity for promoting cooperation and cultural exchanges between Korea and the Philippines.

Vice Consul Heo Jin said that the Korean Broadcasting System (KBS) will select one team from the winners of the Cebu preliminary that might get invited to perform during the global competition in Korea. The performance will be televised worldwide through KBS World.

The Korean Consulate in Cebu and the Cebu Korean Association invite K-Pop culture fans to watch the Cebu preliminary at The Terraces in Ayala Center Cebu. With the growing enthusiasm for K-Pop among Cebuanos, they are optimistic that the July 2 event will bring in a bigger crowd than in previous years. 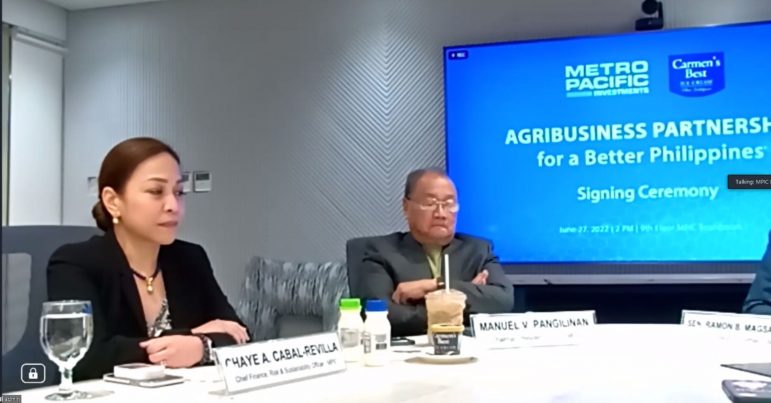 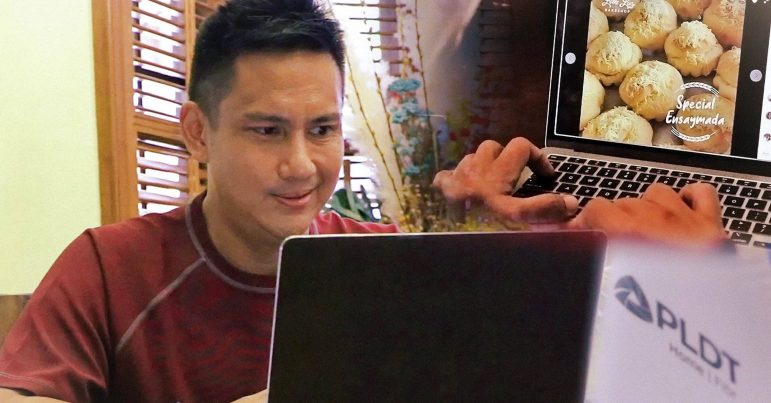 From the COVID-19 pandemic to the recent onslaught of Typhoon Odette, 41-year-old Michael Enriquez from Cebu City — who manages their family-owned Lola Luz Countryside…