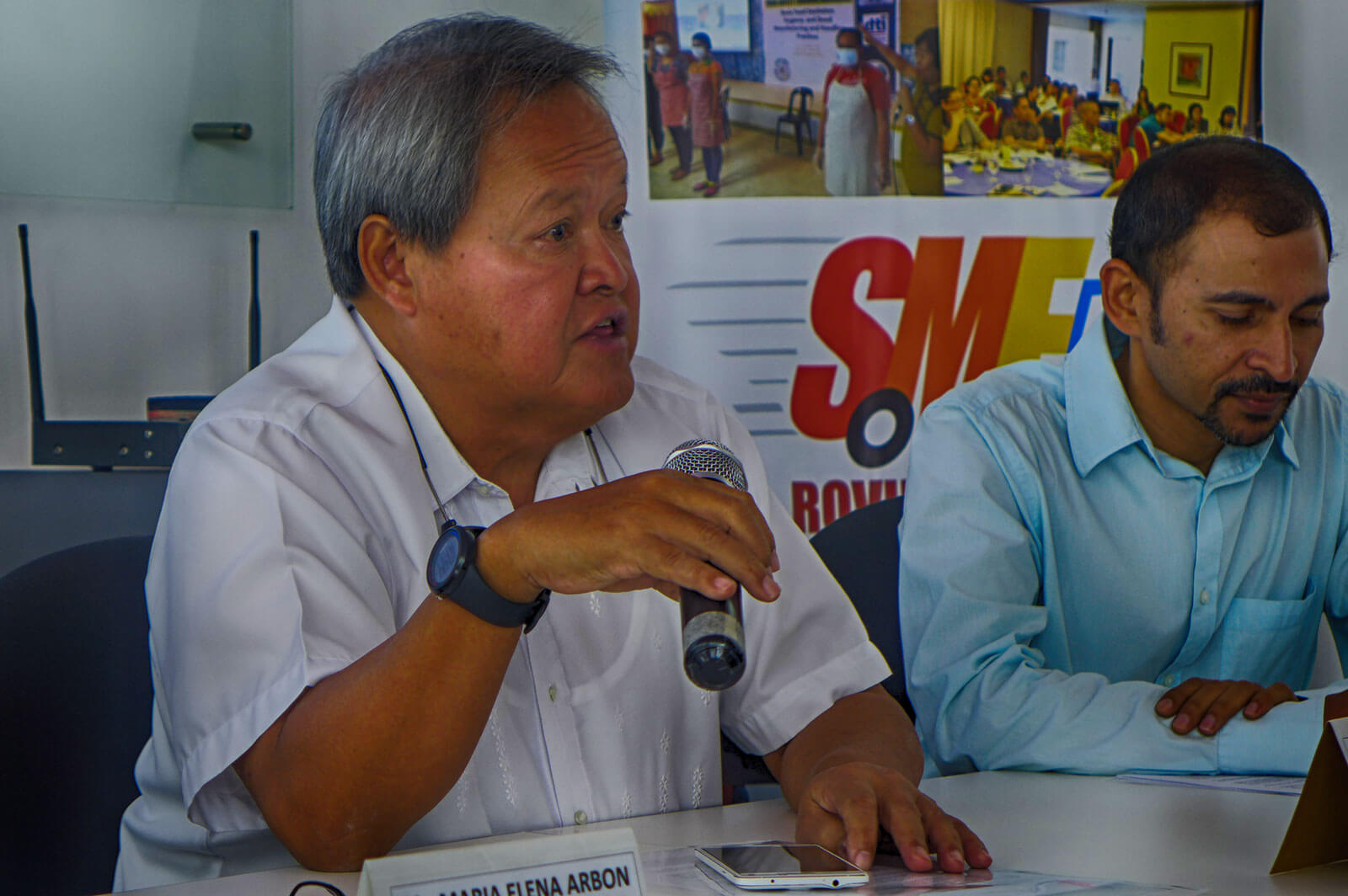 Former Cebu Investment Promotions Center (CIPC) chief Joel Mari Yu is joining the administration of incoming Cebu City Mayor Tomas Osmeña as business advisor and one of his major tasks will be to grow the outsourcing industry.

Yu said he has been entrusted with making sure that the business process outsourcing (BPO) sector realize its full potential through whatever ways and means.

During his term as CIPC head, Yu said he was able to contribute to the growth of the IT-BPO sector from the investment side. In collaboration with the Cebu Educational Development Foundation for Information Technology (Cedf-IT) and the Department of Trade and Industry (DTI), CIPC helped bring in outsourcing companies to Cebu.

This time, Yu said he will be focusing on increasing the number of industry workers.

“There had been no actual count since CIPC closed but the estimate is there are about 135,000 workers in Cebu’s outsourcing sector. Our target is to break that to 200,000 in the next three years,” he told a press conference on the Cebu leg of DTI’s Slingshot Philippines program (see separate story).

Yu said the City Government will look at factors that make people shy away from the industry, including such issues as transport, security, and housing.

According to him, one way of helping workers in the sector will be to inventory boarding spaces in areas where BPO companies operate and come up with a standard rate. Another is to coordinate with IT Parks and long-time BPO locators to come up with a shuttle schedule for employees who keep late hours.

Mayor-elect Osmeña would also like to address security issues like robbery and mugging faced by BPO workers, he added.

“I’m coming back as his (Osmeña’s) point man for business, economic development, and investment promotions,” he said, citing this involves anything related to bringing in investments and making the economy grow.

Reviving CIPC is possible but he wouldn’t be able to run it because he has already signed up for other things, he added. He cites his consultancy job with the DTI Cebu Provincial Office, which has been ongoing for two years now. He said that helping the Cebu economy through DTI is a much better proposition because the agency, unlike CIPC, can’t be closed.

“With the years of accomplishment at CIPC, I thought we were insulated from politics. Mike Rama proved me wrong,” he said.

The CIPC stopped operations in 2013, after Rama decided not to fund it.

Yu said he will, at the minimum, have a desk and secretary in City Hall, unlike the full office staff he used to have with CIPC. Still, he said, this will be good for businesses and business promotions because he will be working directly from the mayor’s office.

Yu said several investors immediately contacted him after hearing of Osmeña’s election as mayor to express interest in putting in money in the city.

This is the roundup of stories that came out in local publications today, June 1, 2016. CHR opens probe on allegations of rubout in suspected…

With several of its new projects starting or about to start soon, Filinvest is selling its few remaining condo units in the company’s resort-themed communities…