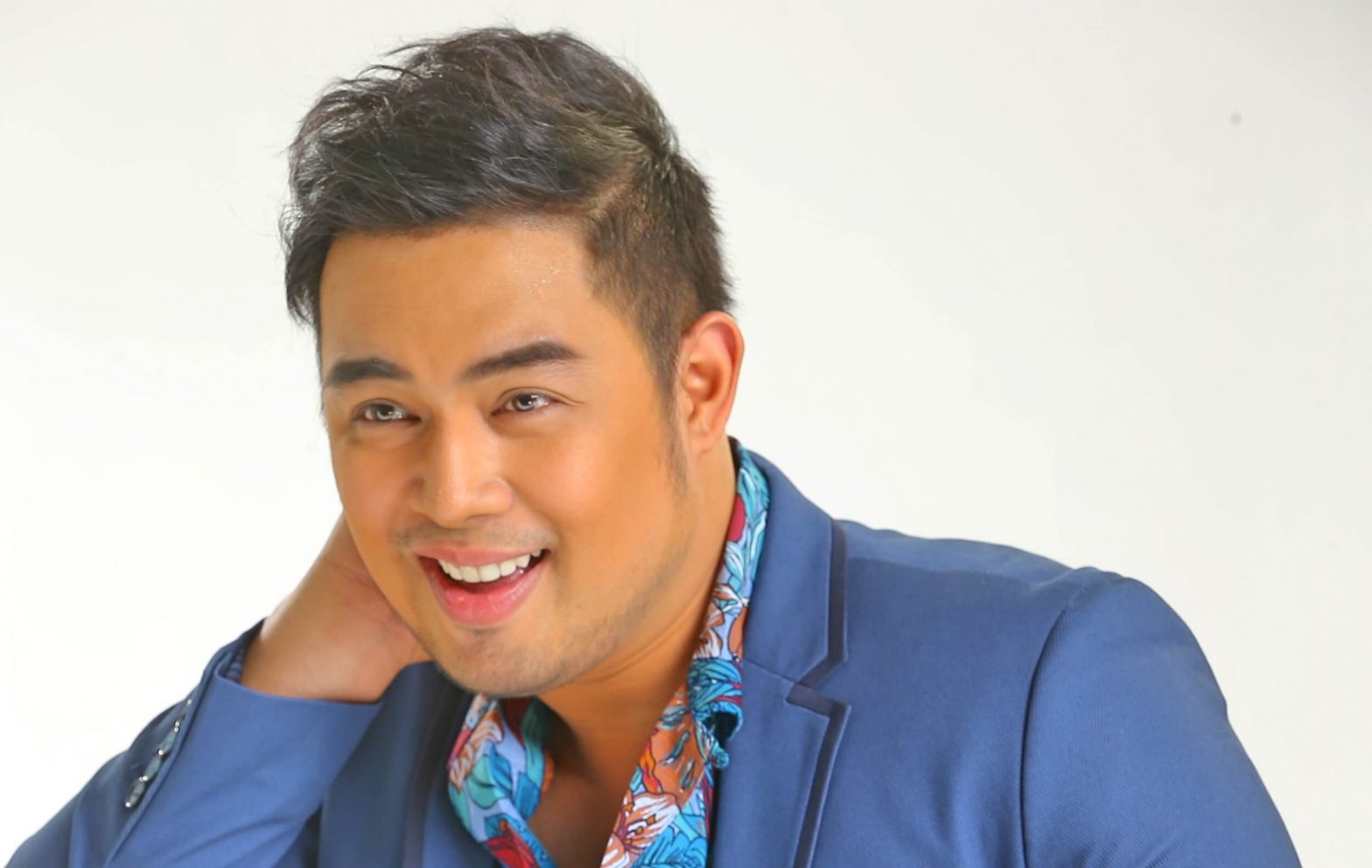 Jed Madela will serenade Cebuanos on November 17 with a dinner concert entitled La Voce at the Waterfront Cebu City Hotel and Casino.

Since then, he has launched a successful music career and currently co-hosts and performs in ABS-CBN’s ASAP, and is also a member of the network’s Star Magic. Madela, who is known for his uniquely powerful vocal range has held concerts all over the Philippines and abroad. In 2009, he had a successful The Voice concert in Cebu. 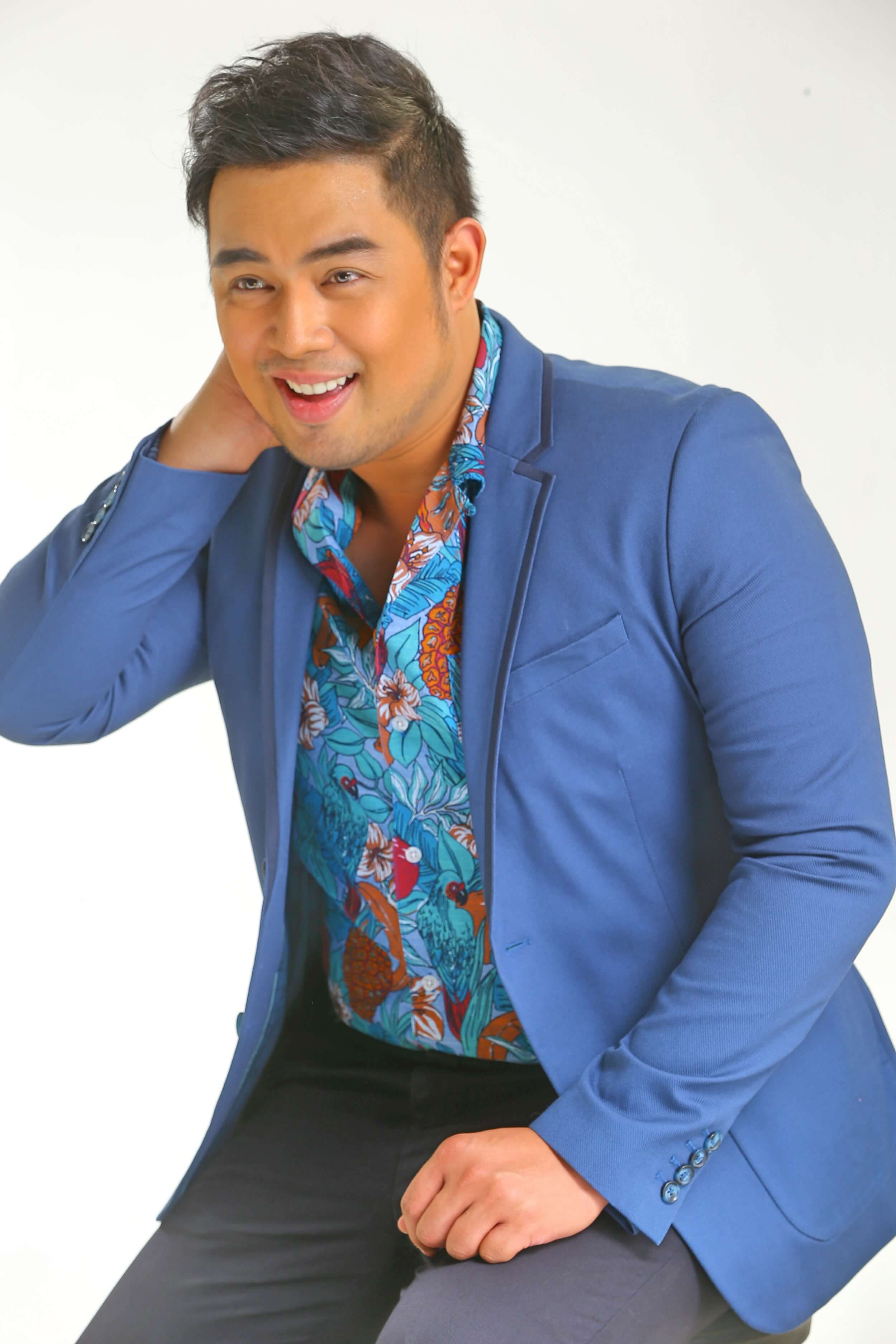 Madela will be joined by Jolianne Salvado who is also from Cebu. She gained popularity in the Season Two of ABS-CBN’s The Voice Kids Philippines. She has impressed coaches Lea Salonga and Sarah Geronimo when she effortlessly belted out Tattooed Heart during the blind auditions. She is known for her powerful yet soulful voice. She has debuted her first single and music video, I Can’t Go On, just last year.

La Voce, with these two great artists, and an equally great show director Marvin Caldito is set to fascinate the audience with songs from different genres.

La Voce is a dinner for a cause concert for the benefit of Caritas Cebu Inc. 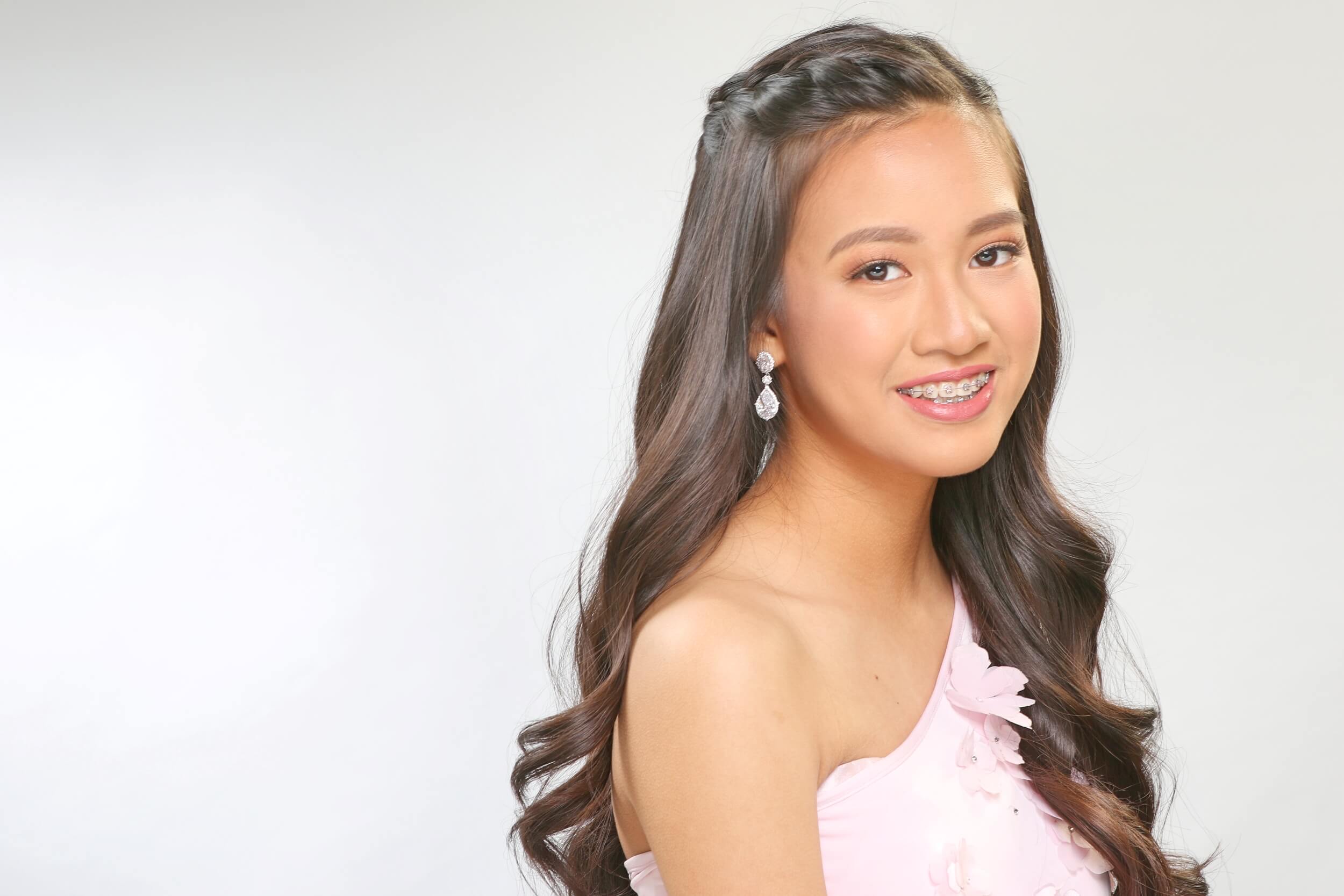 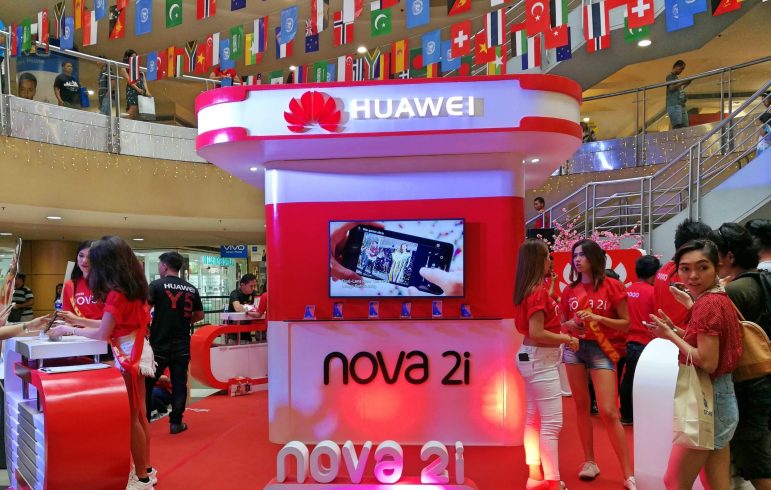 Huawei launches Nova 2i in Cebu

Huawei unveiled in Cebu today its latest mid-range phone, the Huawei Nova 2i, and the company said local response has been “overwhelming.” The Nova 2… 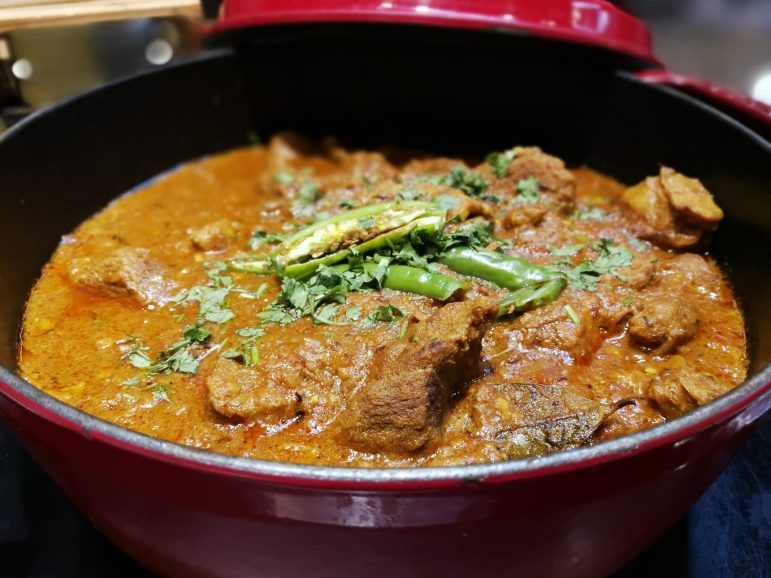