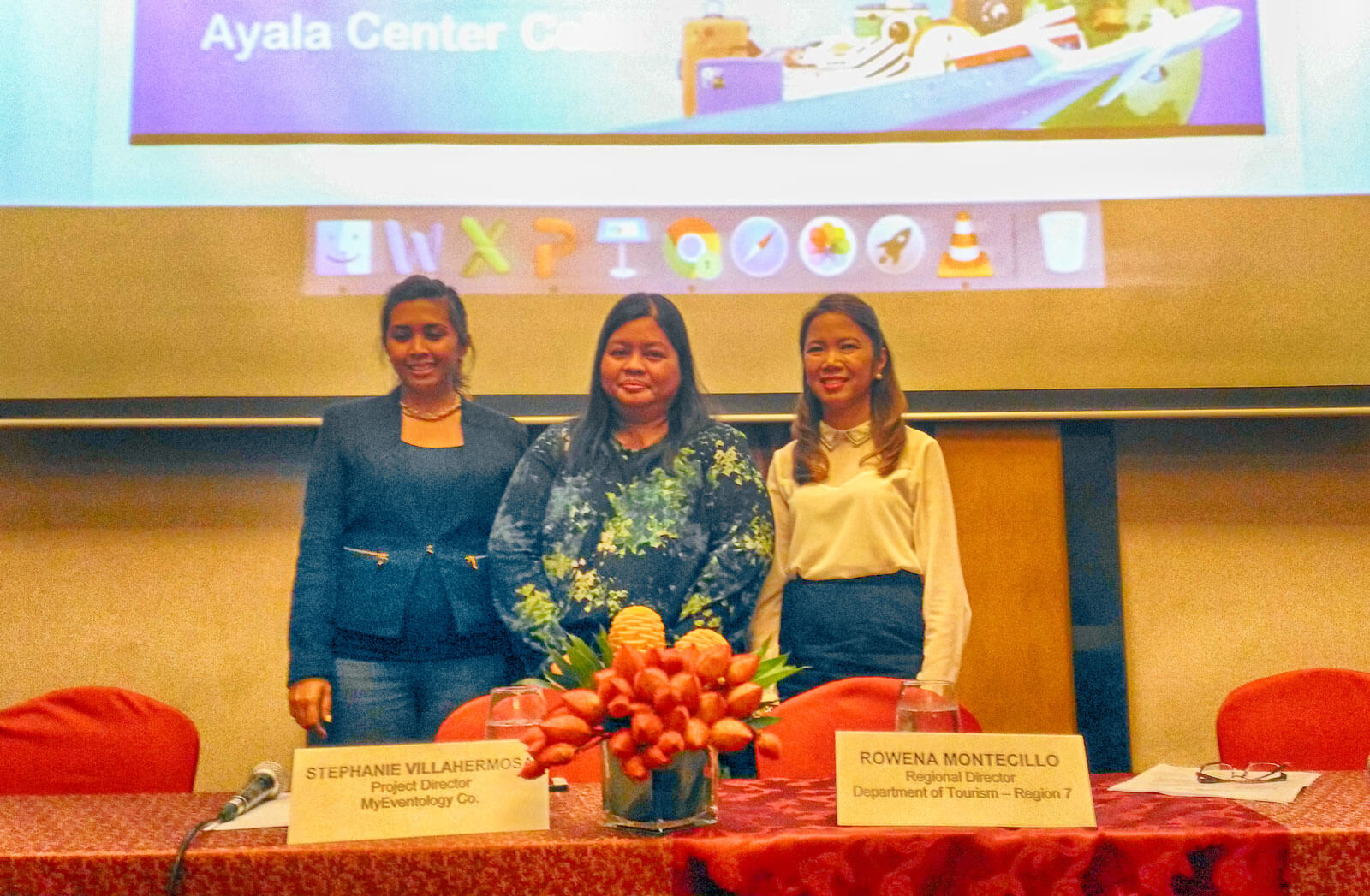 More local and foreign destinations will go on sale this year at the 3rd International Travel Festival (ITF) that’s happening from July 15-17, 2016 at the Ayala Center Cebu in Cebu City.

MyEventology project director Stephanie Villahermosa said 102 exhibitors made up of a mix of tour operators, hotels and resorts, travel agencies, airlines, banks, and insurance agents have signed up for the third installment of ITF.

The event will showcase popular international destinations like Hong Kong, Singapore, Taipei, and Japan as well as emerging travel spots such as Dubai and Australia, she added.

According to Villahermosa, what’s going to be different in Japan’s case is the increasing easy access to that country’s many gateways. Representatives from the Japan Travel Bureau (JTB) will also be present.

Almost all tourism offices of the different regions in the Philippines will be represented to make it easy for everyone to travel to their dream domestic destinations.

Residents of Cebu and neighboring islands can expect discounted cruise and tour packages, airline seat sale, and resort and hotel room promos during the three-day ITF 2016.

Another ITF partner, BPI Cards, provides cardholders with a host of perks: from exclusive discounts on airfares and deals at partner airlines, hotels, and resorts to zero percent installment plans for purchases during the three-day travel fair.

CANDIDATES. The 3rd ITF will also be holding a search for ITF Ambassadress.

As a precursor to the three-day event, MyEventology is holding the 2nd Cebu Travel Exchange this July 14 at Radisson Blu. The CTX is a business-to-business exchange among airline companies, hotels, resorts, and travel agencies. Representatives from several ASEAN countries, India, and the Middle East will be attending the event.

Other activities include the search for ITF Ambassadress, quiz bowl, and industry talks for tourism students from the different colleges and universities in Cebu.

Villahermosa said sales and visitor numbers have steadily increased since the first ITF in 2014, when exhibitors earned a total of P12 million in credit card sales. She added that the travel festival has truly become a successful venue for bringing together tourism stakeholders and consumers, she added.

Aside from having more exhibitors during ITF 2016, the travel fair will occupy a bigger space, including two Paseos aside from the Activity Center, come July 15-17.

Korea has become a popular destination among Cebuanos, and Philippines AirAsia wants them to make the most of their summer trip with promo fares and…

This is the roundup of top Cebu news stories today, July 1, 2016. Let’s all dance to the tune of change. Local leaders, and even…