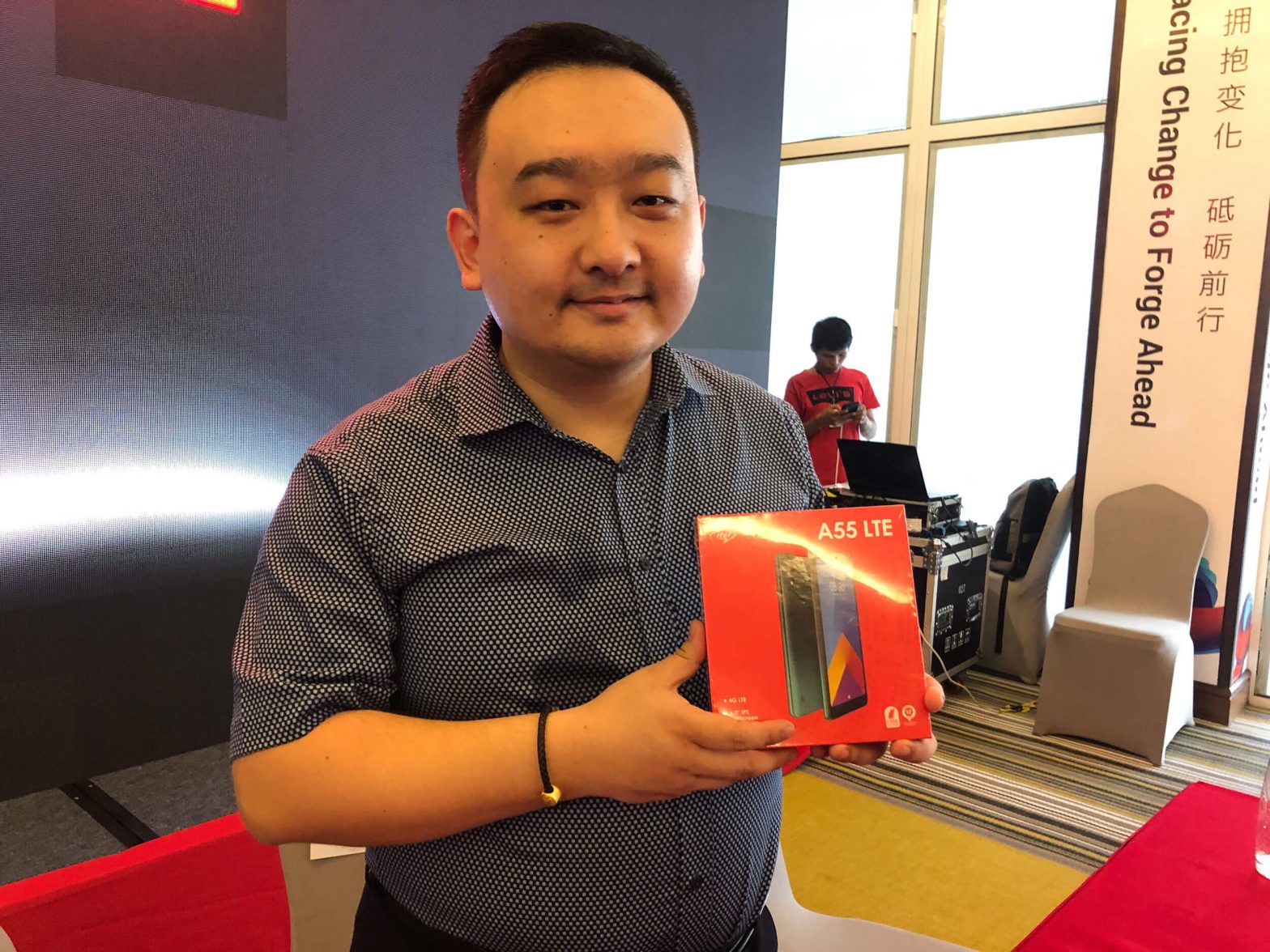 Make quality phones and sell them at low prices, that’s the business model of itel as it moves to grab a bigger share of the market in the Philippines, company officials said on Saturday.

In just a year, the company sold 1 million phones, itel Country Manager Lei Zhang announced in a briefing in Cebu for its partners and the media last Saturday, January 11. The company celebrated its 1st anniversary on that day and gathered its partners in Cebu.

To underscore the company’s confidence on the quality of their products, itel offers a 100-day replacement program for its phones. Lei said no other company offers this guarantee. Their record also shows a defective return rate of less than 1 percent, Lei said.

The company is able to keep prices low, targeting a ceiling of P4,000 even for its flagship device, because they have scale. Itel is present in more than 50 emerging countries and is considered the top brand in Africa. They sell a lot of phones globally and are able to negotiate good prices with manufacturers because of their large volume of orders, said Rachel Wei Head of Southeast Asia for marketing.

Lei said itel phones are available in 500 stores in Cebu, including in Aerophone branches.

The company holds a 19% share of the global feature phone shipments, making it the no. 1 feature phone brand in the world in Q2 and Q3 in 2019. It now also wants to dominate the low-priced smartphone market. Lei said they are very confident, based on their 1st year sale, of doing well in the market.

Company officials told partners that Filipino consumers “are willing to buy better products” as the main price segment of the Philippine market has gone up to higher than $100. This is driven by availability of installment payment options and increasing popularity of mobile phone gaming.

Still, the market for feature phones or those units that have mostly basic call and messaging functions and have a physical keypad still continue to increase steadily.

The company said itel will protect its hold on the low-priced segment as it fights for market share in the higher-priced segment.

Officials of the company also walked its partners through results of the study on what consumers wanted in their smartphones. Among these are features such as good battery life, slim design, good camera, large memory, among other things.

They then showed new itel phones to be released this year and how their features meet the needs of the consumers.

The releases are part of its key business strategy: seize the opportunity provided by consumption upgrade to provide people with the right products at the right prices.

Lei also discussed marketing initiatives for the year including the setting up of concept stores and building partnerships to recruit brand ambassadors.

More than 40 images of the Sto. Niño are on exhibit at Ayala Center Cebu in time for the celebration of the Sinulog Festival in…