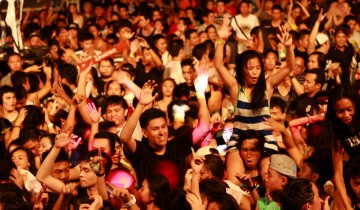 The country’s biggest summer music festival, the 2016 Ipanema Summer Sunscream, is taking place on May 21 in the Green Lagoon Park in Compostela, Cebu. The Summer Sunscream signature pool party will kick off at 12:00 noon. The foam party will happen simultaneously with the evening concert.

Now on its 9th year, the event will also include two sports events, the Dip & Dash Aquathlon and Beach Volleyball Tournament, both presented by Rider Sandals.

The Rider Dip & Dash Aquathlon has categories for Elite (male and female), Age Group (male and female) and Kids (male and female) for full distance (2 km swim and 10 km run), half distance (1 km swim and 5 km run) and kids distance (500 m swim and 3 km run). Registration is open and available at Autofocus in Banawa, Gold’s Gym in J Centre Mall, Metrotiles in A.S. Fortuna, and Toni & Terry Altershop in Banilad. Those interested can register online on www.cornerstone8080events.com. 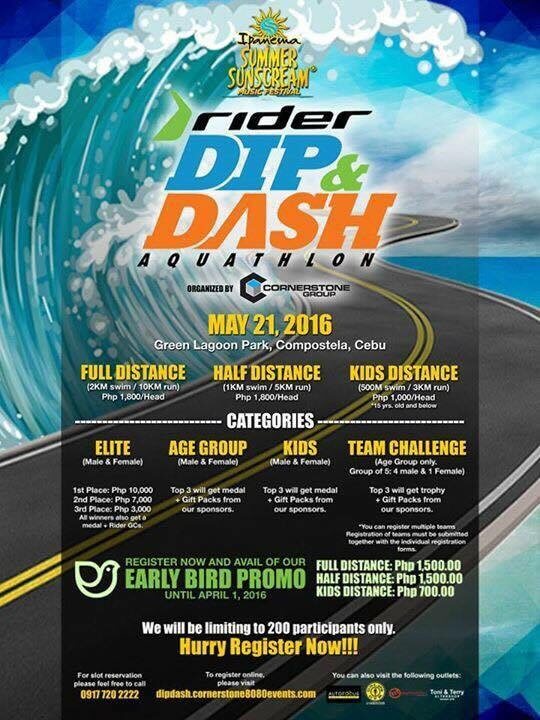 The Rider Beach Volleyball Tournament is a competition to watch as it will have 24 games played by 8 teams with CESAFI and two teams with the UAAP. The tournament will run on May 20 and 21.

The Ipanema Summer Sunscream has consistently packed a massive audience of up to 15,000. This year’s installment is expected to be no different. 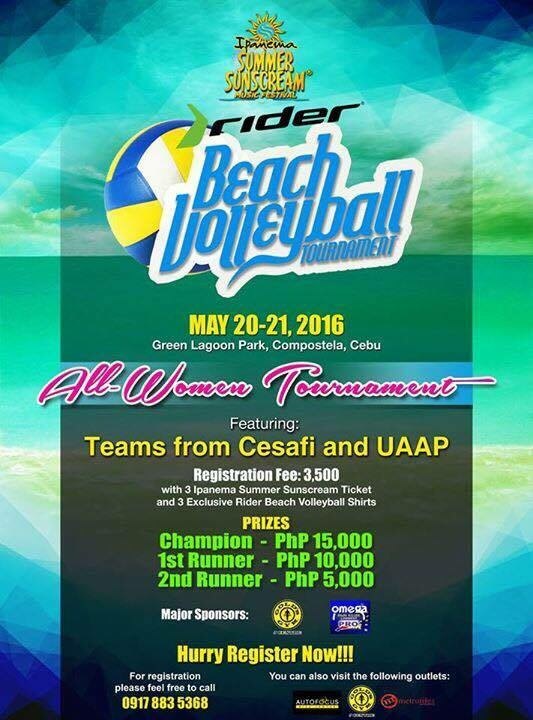 The event is powered by KTM Entertainment, Cornerstone, The Right Access and Tiller Media. Special thanks go to MagikMoments, Drawingboard, Click and Smile Digital Photography and Leylam’s Shawarma. Magic 92.3 and Magic Nationwide are the official media partners, while Sleeves Shirt Depot is the official shirt printer. (Press Release) 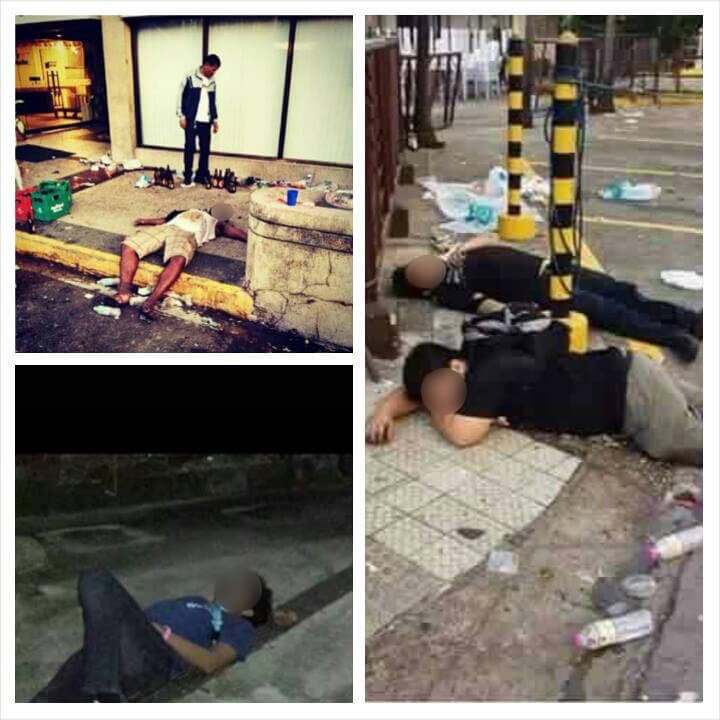 This is the roundup of stories that came out in local publications today, May 17, 2016. Bars willing to implement liquor ban PARTY goers in…

Samsam dispute rumors, Eddiegul still alive; Dumpit is still a cop; Osmena to work on 93-1 issue--Cebu News Digest for May 16, 2016.

This is the roundup of stories that came out in local publications today, May 16, 2016. Gullas camp blasts rumors on Eddiegul’s death. RE-ELECTED congressman…