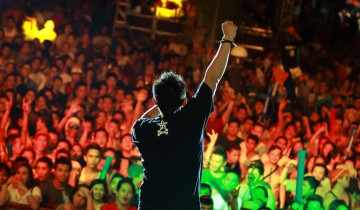 Top Philippine bands, local and international DJs, showbiz celebrities and other top tier talents come together for this year’s ultimate summer-ender, the Ipanema Summer Sunscream 2015 on May 22 to 23 at the Green Lagoon Park in Compostela, Cebu.

The eighth installment of the country’s biggest summer event is better and longer and will banner top bands Urbandub, Franco, Powerspoonz and Kamikazee as well as popular local and international DJs like California’s Vega, South Korea’s Conan, and Korean-Japanese duo The Phenomenon. 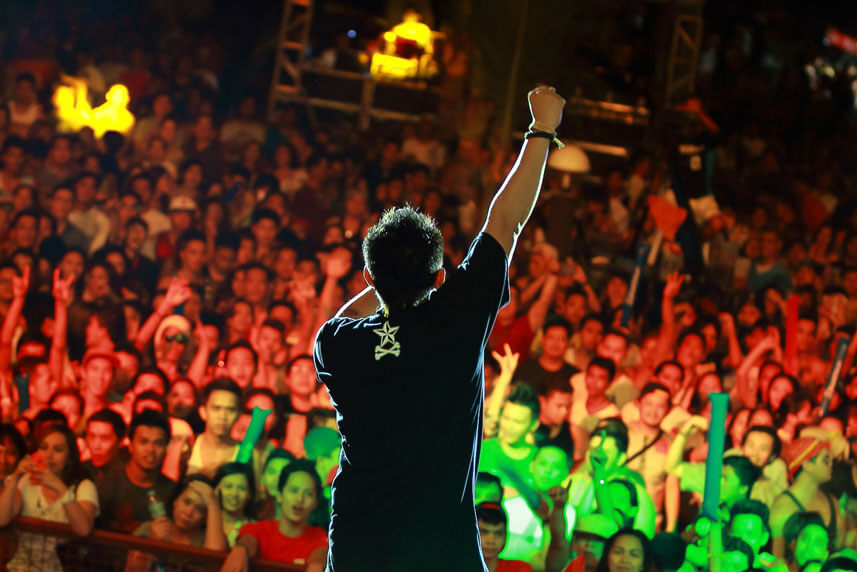 Go to tselive.org to buy tickets online to the country’s liveliest summer party happening in Cebu from May 22-23, 2015.

It’s P800 for 19 hours of nonstop Indie and electronic dance music by top bands and DJs. Buy on or before May 17 and get three tickets for the price of two or score free tickets by joining our contest. Like the official Ipanema Summer Sunscream FB page and watch out for more details.

Party with the hottest and best talents in the country’s music scene. This year’s Ipanema Summer Sunscream is among the final shows for Urbandub and Kamikazee, which had announced plans to disband in 2016. 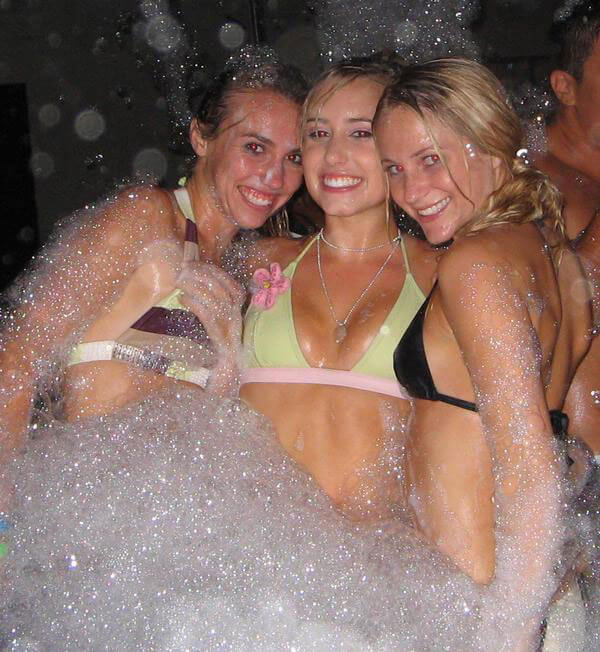 FOAM PARTY. The foam party is one of the highlights of the Ipanema Sunscream 2015. .(Photo provided by organizers)

Another Ipanema Summer Sunscream 2015 highlight is the Rider Beach Volleyball Tournament on May 22-23 featuring players from the esteemed University Athletic Association of the Philippines (UAAP) league. 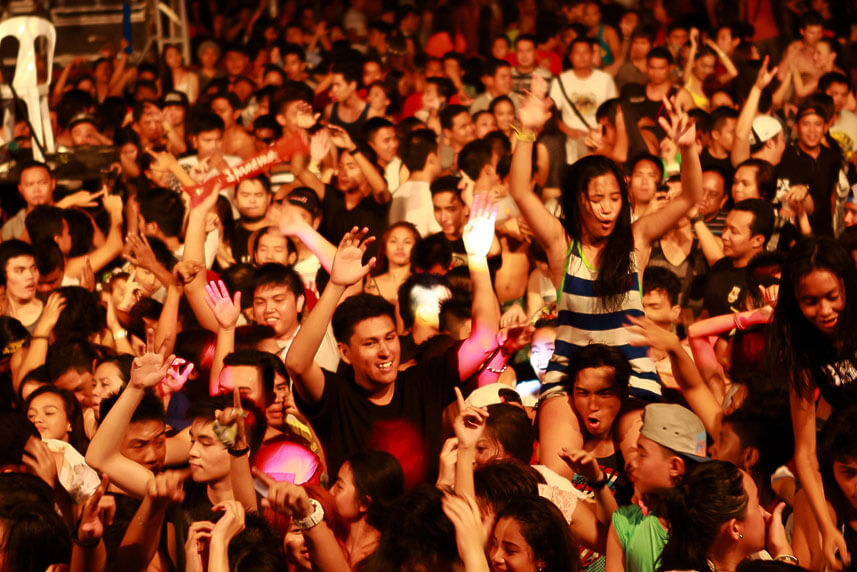 PARTY, PARTY! Party with the hottest and best talents in the country’s music scene. This year’s Ipanema Summer Sunscream is among the final shows for Urbandub and Kamikazee, which had announced plans to disband in 2016. (Photo provided by organizers)

Registration is P2,500 for every team of three and includes three tickets to the party on May 23, three exclusive beach volleyball shirts, and loot bag.

The Ipanema Summer Sunscream will also feature the Rider Dip & Dash Aquathlon, set on May 23. HOT SUMMER. No one does summer better than Summer Sunscream. (Photo provided by organizers)

Free rides to the event will be available on the 23rd. Airport pick-up for non-Cebu residents is available at P2,500. 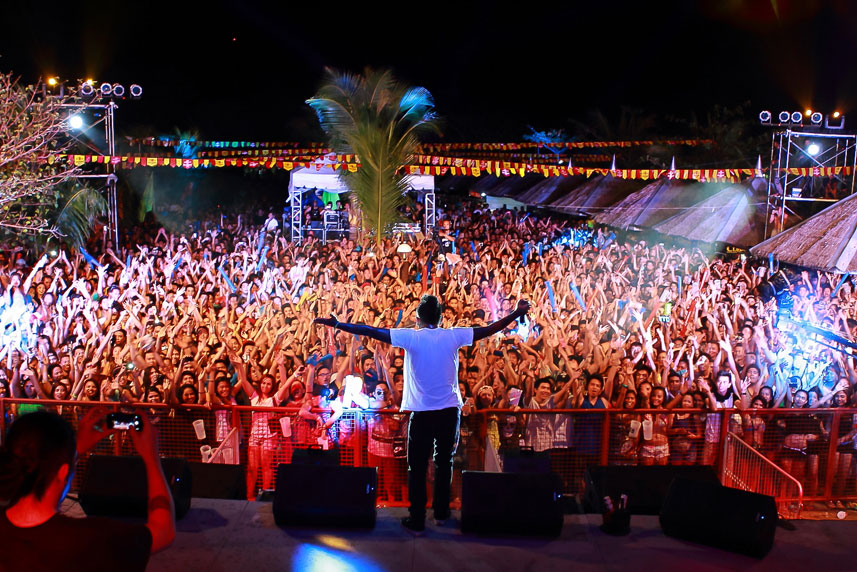 From its first take in 2008, Summer Sunscream has grown to become the most massive summer festival in the Philippines, commanding a roster of talents that make up the best in the country’s entertainment industry and attracting an audience of up to 15,000 in every awe-inspiring installment.

No one does summer better than Summer Sunscream. 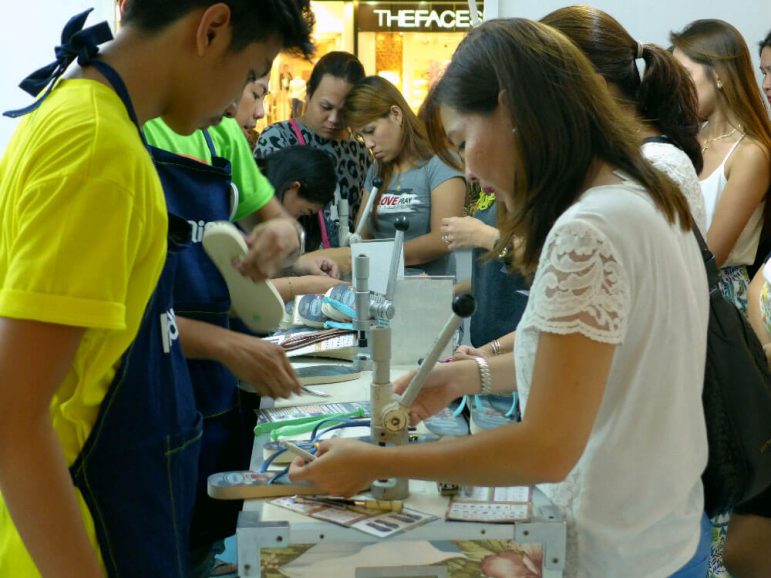 Make Your Own Havaianas Cebu 2015 pays homage to Hawaiian heritage

Paying tribute to its roots, this year’s Make Your Own Havaianas (MYOH) in Cebu goes on longer and takes on a Hawaiian feel. The MYOH…

You can expect additional vehicular traffic soon in areas near the tunnel on the Cebu South Coastal Road, which will be temporarily closed for repairs….