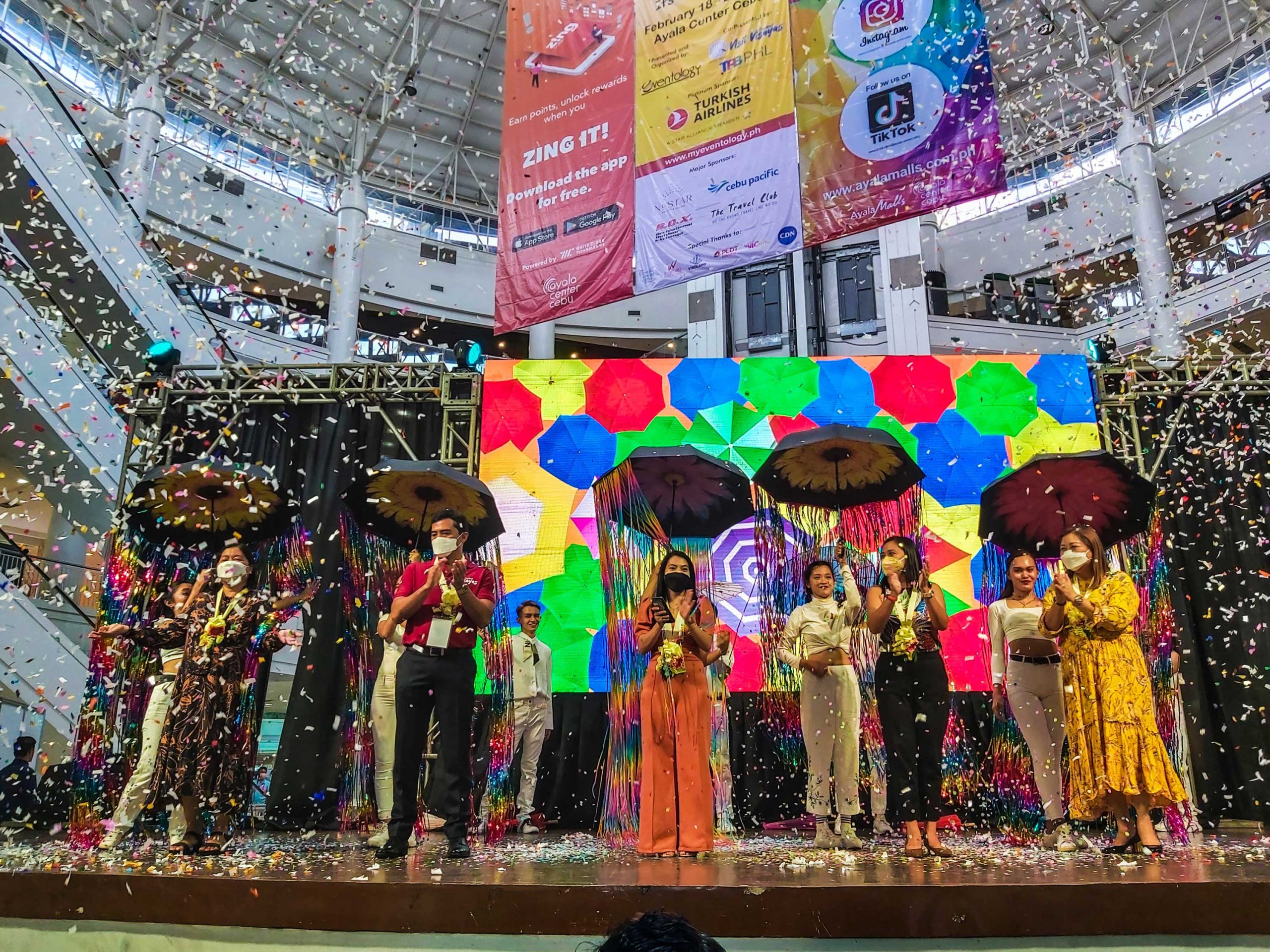 Offering amazing deals and huge discounts on hotel and resort rooms, travel packages, and airfare, the International Travel Festival 2022 is ongoing up to Sunday, February 20, at the Activity Center of Ayala Center Cebu.

With the Philippines finally opening its borders to international leisure travelers last week, the holding of ITF 2022 is timely, according to DOT Secretary Bernadette Romulo-Puyat in a recorded message played during the opening on Friday.

She added that she looks forward to more travelers visiting Philippine destinations, tourism workers smiling once again, and the country’s sense of pride restored as it once again shares its culture with others.

Exhibitors include Turkish Airlines, hotels and resorts within and outside Cebu, local government units, regional tourism offices, and tourism organizations. 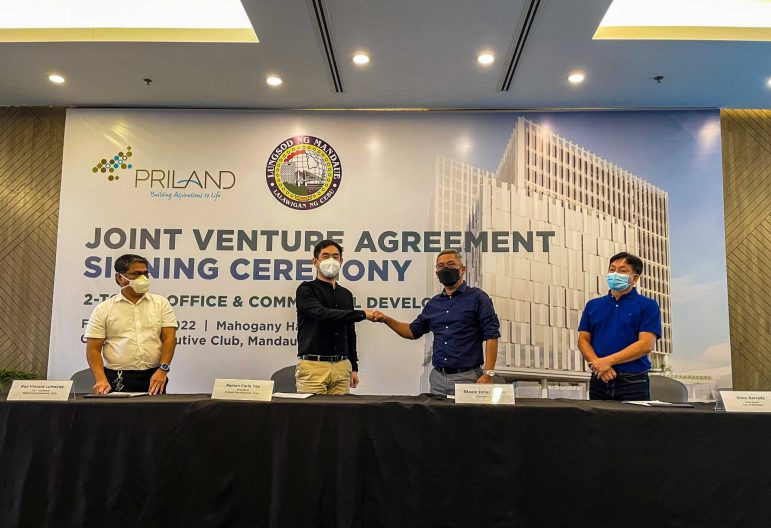 AboitizPower moves IT infrastructure to the cloud

AboitizPower distribution utilities, which serve around one million customers nationwide, migrated their enterprise and legacy systems from on-premise servers to the Amazon Web Services (AWS),…