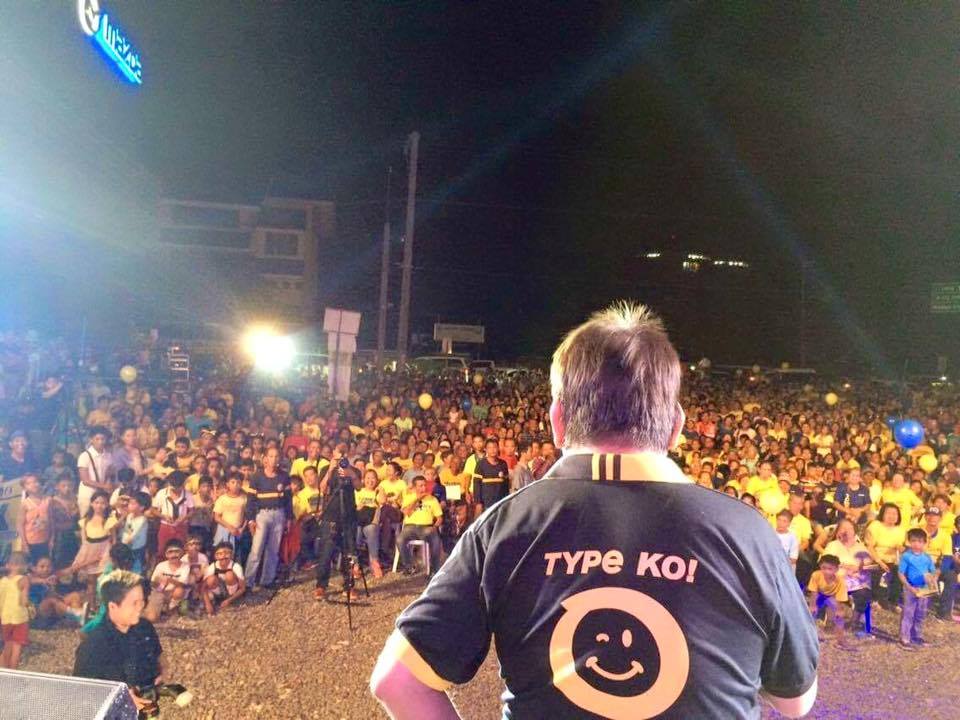 This is the roundup of stories that came out in local publications today, May 6, 2016. 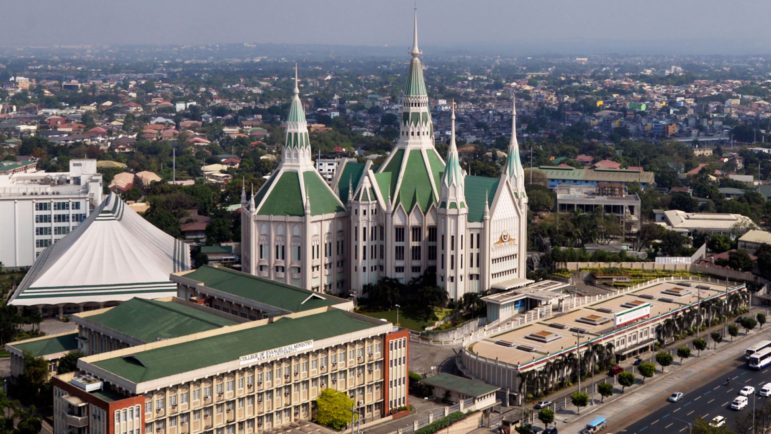 The influental Iglesia Ni Cristo has released its list of local candidates it will support in the local elections and former mayor Tomas Osmena got the sect’s support. However, Mayor Mike Rama is unfazed despite not getting INC’s endorsement.

I’m very grateful especially that they are voting as a bloc. If each member can bring two voters each, okay na oi. Tomas Osmeña

I can’t do anything. But the last time, they supported my opponent, but I won. It shoud have been additional votes though. Cebu City Mayor Mike Rama

PRO 7 director Chief Supt. Patrocinio Comendador reminded the 1,500 policemen deployed for election duties to remain professional and avoid partisan activities. Majority of the policemen–940–will be deployed in Cebu Province, while 490 will be assigned in Bohol. They are from the regional training center, regional headquarters, Regional Public Safety Battalion and the Police Office from Cebu, Mandaue and Lapu-Lapu City.

I know this is a difficult job for us, but I am confident with your training and our preparations. Chief Supt. Patrocinio Comendador Jr.

Sun.Star Cebu: Cops told to use only ‘necessary force’ in election duties

Witnesses told policemen that armed men openly carry high-powered firearms in the mountain barangays of Tuburan, one of the election hotspots in Cebu. This was the latest development after Luduvico Oroquero, a former barangay captain identified with mayoralty candidate Daphe Lagon, was arrested for the ambush of Rene Cangmaong, a personal body guard of reelections Democrityo Diamante. Cops also found a cache of firearms reportedly owned by Oroquero.

We have ordered intensified checkpoints and we are monitoring areas where possible eruption of violence might happen. PRO 7 Chief Supt Patrocinio Comendador.

» Sun.Star Cebu: Diola expresses concerns on surveys, says voters may not go through ‘search for truth’

» The Freeman: Inflation grew by 1.1 percent in April

» The Freeman: Central Visayas has P90 billion worth of long-term projects

» Sun.Star Cebu: Golfers laud LJ Go’s triumph in the US

Here are the top stories in Cebu today, May 7, 2016. Medellin mayor cries harassment after getting mauled in Bogo City motel; former Capitol security… 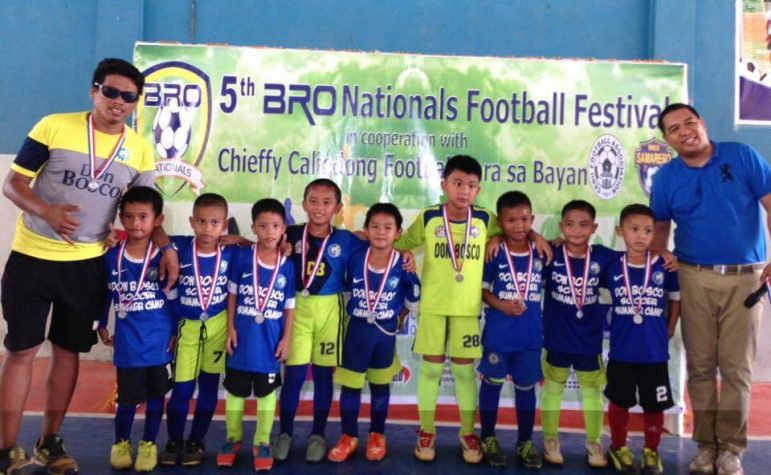