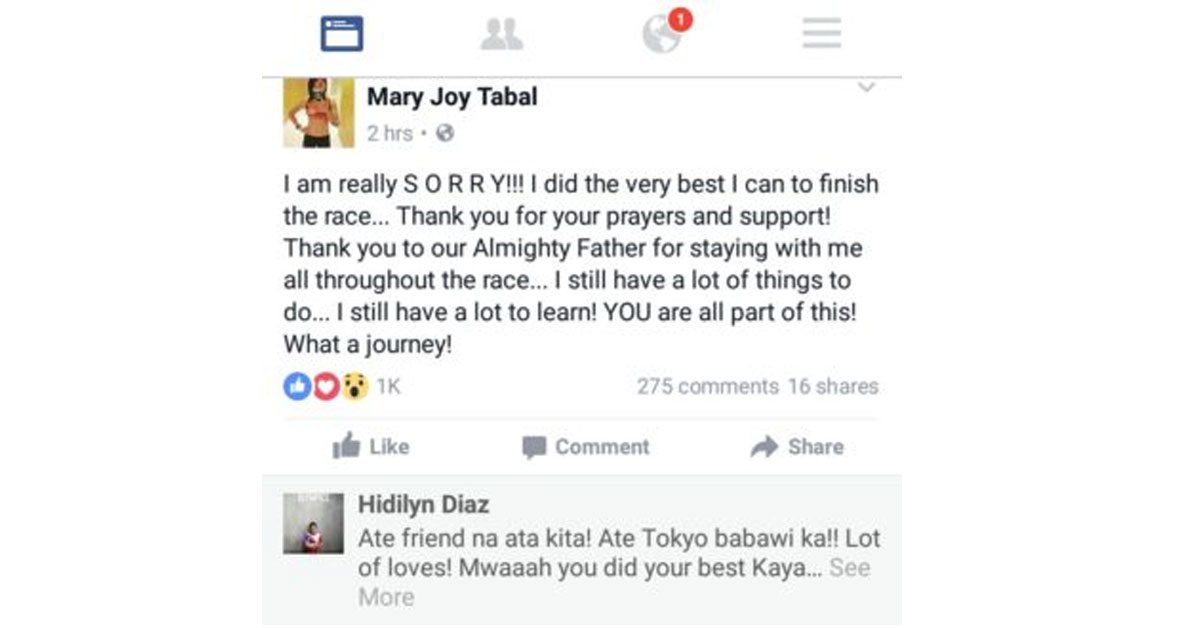 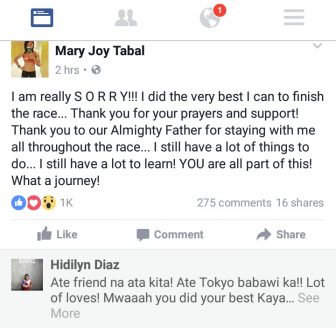 APOLOGY NOT NEEDED. Olympian Hidilyn Diaz tries to cheer Mary Joy Tabal up after the Cebuano posted an apology in Facebook.

Joy struggles in Rio, but pushes self to finish marathon.

CEBUANA Olympian Mary Joy Tabal, the first Filipina to qualify for the marathon in the Olympics, fell below her target but soldiered on to finish at 124th overall in the women’s marathon in Rio. Tabal, who was aiming for a 2:40 finish, crossed the finish line in 3 hours, 2 minutes and 27 seconds. Her personal best is 2:43.

Marcos is not a hero: protesters in Cebu

HUNDREDS of Cebuanos joined a nationwide simultaneous protest against the burial of the late dictator Ferdinand Marcos in the Libingan ng Mga Bayani. The Cebu protest, held at the Plaza Independencia, and was one of simultaneous events in Manila and Davao.

President Duterte should acknowledge that we Filipinos are bigger than just one family. If he truly wants peace, he should be able to accept the fact that there are many, many more Filipinos, more than the 16 million who voted for him, who actually do not agree with him on this particular thing. Marissa Puche, values advocate who attended rally in Cebu.

Inmates demand for return of money seized during prison raid

Inmates at the Cebu City jail want the P4,653,400 authorities seized during an early morning raid at the Cebu City jail returned, saying these are not drug money. BJMP regionald irector Allan Iral said jail warden Johnsn Calub even called him to intercede on an inmate’s behalf. Iral said that Calub claimed P200,000 was the proceeds of an inmate’s sale of his vehicle.

We will not return it. We will prove that the money was proceeds of the illegal drugs (trade). BJMP regional director Allan Iral.

➤ The Freeman: Despite cancellation of Sinulog sa Kabataan, Capitol to still give P1.5M aid

➤ The Freeman Editorial: USA should mind its own business

➤ Sun.Star Cebu Editorial: Fight the worse with the best in us

➤ Korina Sanchez: Why did the 1992 FVR-Marcos agreement come out only now?

➤ Jerry Tundag: Dutere is not the horrible man that he gets misunderstood to be

➤ Anol Mongaya: PNP should reconsider its move to strip Osmena of bodyguards

➤ Leilani Echaves: Nothing heroic about what Marcos did 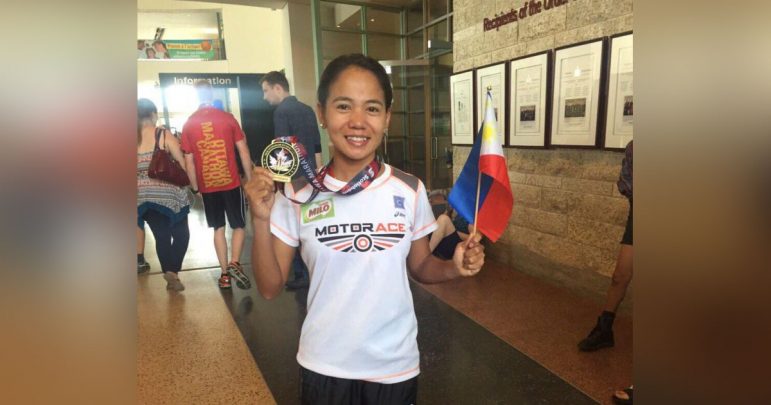 This is the roundup of stories that came out in local publications today, August 16, 2016. No Joy in quitting CEBUANO Olympian Mary Joy Tabal… 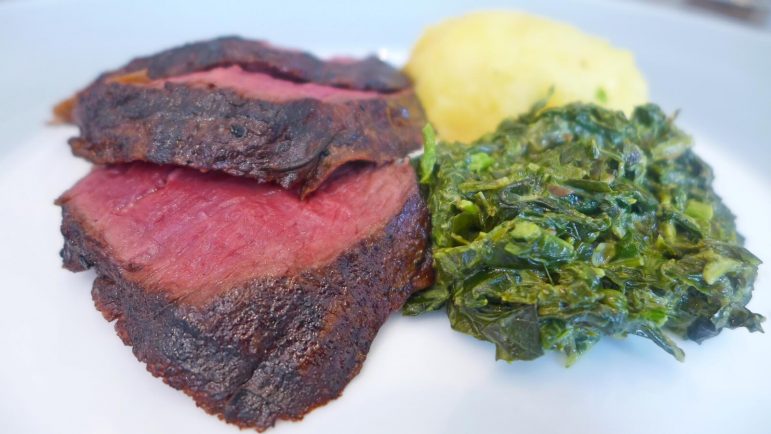 House of Anzani infuses an upscale touch to Cebu’s culinary landscape with its 7th restaurant and steakhouse Anzani Prime. The newest dining establishment that carries…