This is the roundup of stories that came out in local publications today, September 21, 2016.

POLICE PROMISE. This file foto shows police checking on a victim of one of the shooting incidents in Cebu. The police has promised to probe the case of a 3-year-old girl in Consolacion, who was hit when gunmen opened fire on a suspected pusher.

Three assailants on a motorcycle hit a suspected drug pusher and a three-year-old during a shooting incident in Consolacion. Michael Molina was hit several times while standing near a barbecue stand during the assualt and is now in critical condition during the Monday night assault. The three-year-old girl was hit in the leg and was admitted to the Vicente Sotto Memorial Medical Center, where the slug was removed.

There are no vigilantes in town…His relatives told me that he went back to the illegal drug trade. He did not listen to their advice. Consolacion police chief Senior Insp. William Homoc.

Cebu Daily News: Child gets hit in the leg in drive-by shooting in Consolacion

THE Department of Health reported six new cases of the Zika virus, including one in Cebu, this omenth. Dr. Jaime Bernadas, DOH Director for Region 7, confirmed the new case of local transmission in Cebu, involving a 22-year-old woman. Cebu Daily News learned from its source that the woman is 19 weeks pregnant and was admitted to a private hospital last Sept. 9 to 12.

Zika is not new in Cebu. The first case record was in 2012….All cases had no travel history to other countries within a month preceding the onset of illnes. All presented with skin rashes accompanied by joint pains or fever or conjunctivities and are expected to have recovered by this time. DOH secretary Pauln Jean B. Rosell-Ubial.

Everyone is vulnerable, but those pregnant women should be extra careful since it can affect the child. THere are also cases with local transmission. As long as there are these mosquitoes, then there is always a possible transmission of the virus. Dr. Jaime Bernadas, DOH Region 7 director.

Sun.Star Cebu: Health officials in Cebu reminds public to be wary of Zika.

Cebu City to enforce no segregation, no collection policy

Cebu City mayor Tomas Osmena has ordered all barangays to strictly enforce the no segregation, no collection policy again in a bid to battle the garbage crisis Cebu City is facing. Five barangays have also started operating their own composting centers, which could reduce by at least 50 kilos the amount of biodegradable garbage the city throws at the Inayawan landfill. Unsegregated garbage will not be collected and those caught disposing mixed waste will be apprehended.

Freeman: A new generation of Japanese tourists gets introduced to Cebu market

Sun.Star Cebu Editorial: We can only hope that revisionism isn’t part of larger program

Freeman Editorial: Despite advocacy groups, plight of children in country getting worse

Orlando Carvajal: US and PHL are not equal partners

Bong Wenceslao: Will press freedom meet its demise through the sheer pace of irresponsible truth-seeking?

Korina Sanchez: The ASG are criminals, and should face justice

Jerry S. Tundag: If we in media can dish it out, we should also learn to take it on the chin

Atty. Josephus Jimenez: The 1987 constitution puts more emphasis on human rights rather than powers of the state 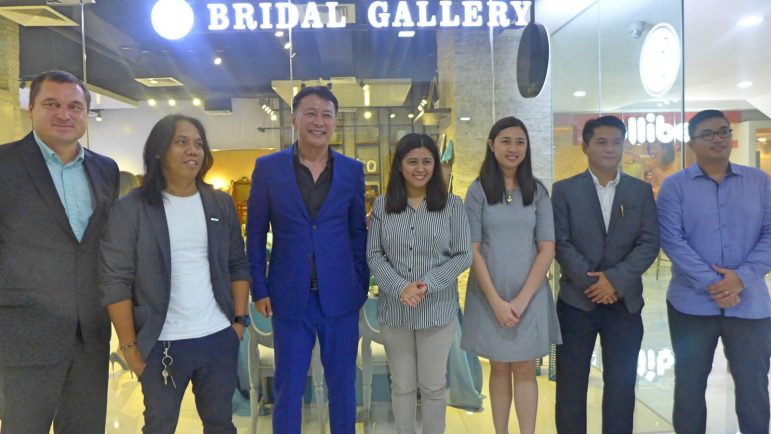 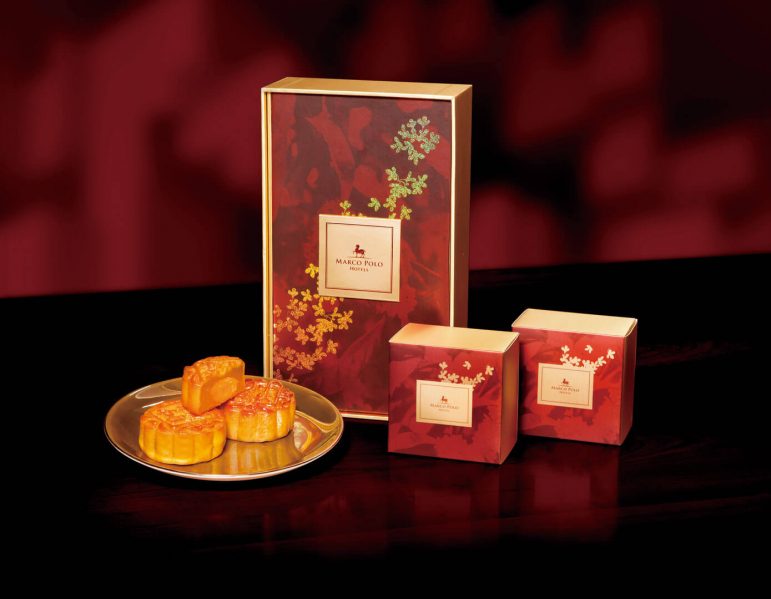