Cebu beauty product manufacturer GT Cosmetics is sponsoring the Miss Cebu 2014 pageant that will be held as one of Sinulog Festival activities this January.

Engr. Leonora B. Salvane, company chief operating officer, said they will also be picking a Miss GT from among the Miss Cebu 2014 finalists on pageant night slated this January 15 at the Waterfront Hotel in Cebu City.

The selected candidate will get a cash prize and a year-long supply of GT Cosmetics products, she added. The selection mechanics will be announced later in various publications.

Salvane explained that GT Cosmetics will hold an online vote for Miss GT and this will represent 50 percent of the contestants’ scores. The score they get from the GT team will make up the remaining 50 percent. 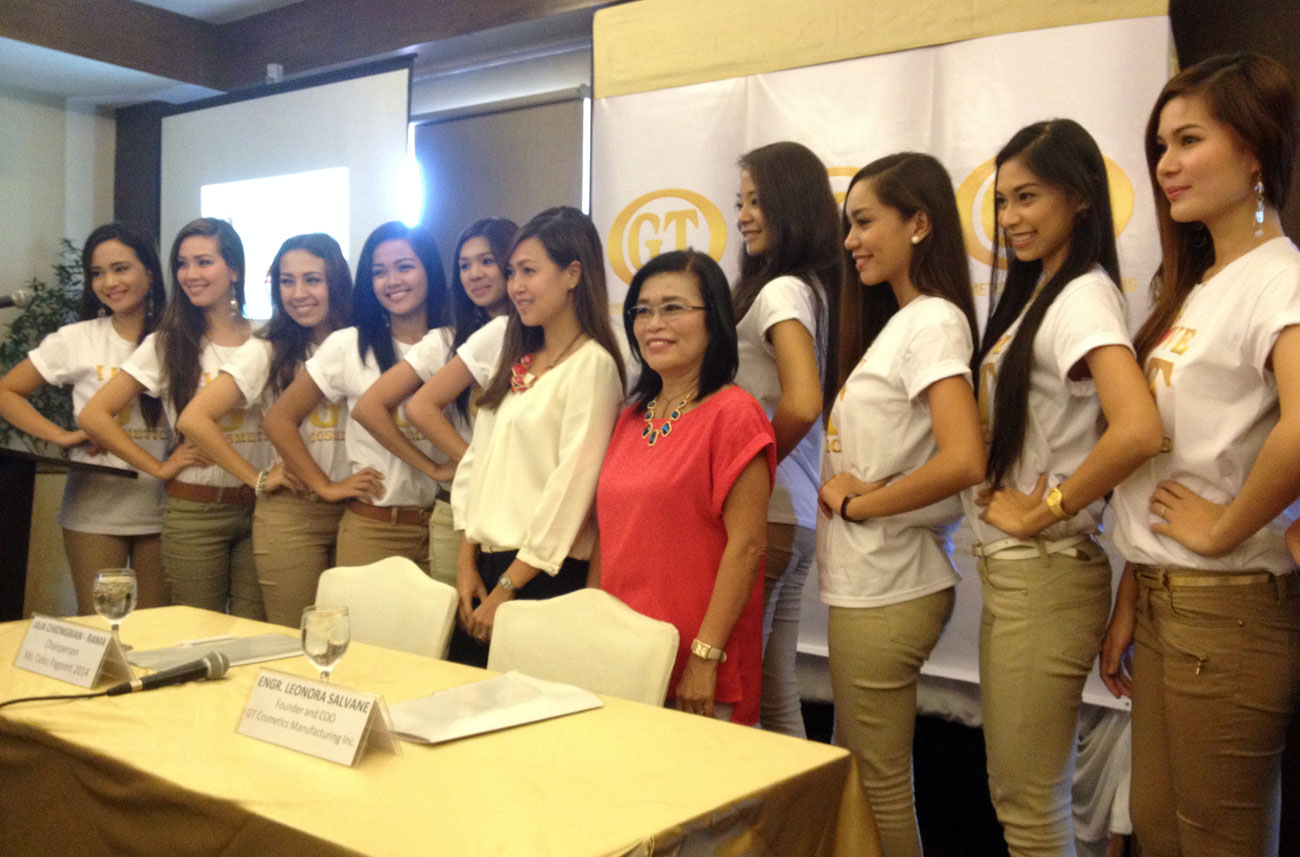 “It is a great privilege for GT Cosmetics to be part of Miss Cebu this year,” she stressed, adding she looks forward to the company’s permanent partnership with the pageant.

She said GT Cosmetics benefits from the publicity it gets from its support of Miss Cebu 2014, adding she expects a further boost in sales of the company’s beauty products. GT Cosmetics has grown from a home-based neighborhood enterprise to a multi-million business over its 20 years of existence.

“Our products are proudly Cebuano. These are quality products that we Cebuanos can be proud of,” she pointed out.

Chiongbian-Rama said Miss Cebu draws new sponsors every year and GT Cosmetics’s gold sponsorship is very welcome. The prestigious Miss Cebu pageant is on its 30th year of crowning Cebuana beauties who have gone on to excel in similar national and international contests and other fields, she added.

Also present during Saturday’s signing were the 12 Miss Cebu 2014 semi-finalists. 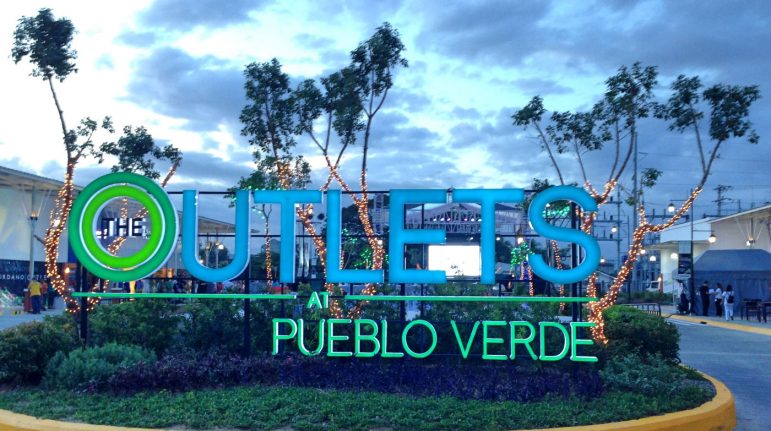 Running shoes at 50% off, shirts and jackets at 30% markdown and pants at 40% discount. These are some of the things sold at The Outlets at Pueblo Verde in Basak, Lapu-Lapu City.