Visitors to the yearly Kadaugan sa Mactan have been getting their fill of delectable Mactan food so it’s now time to let them experience what this historic city is about with The Great Lapu-Lapu Blowout from April 28-30, 2017 at The Outlets in Pueblo Verde.

On these 3 days, several Mactan resorts, a few souvenir and pasalubong stores, and shops at The Outlets will offer discounts and promos on accommodations, food and beverage, Lapu-Lapu products like guitars, and even branded retail items, said AboitizLand senior manager for commercial leasing and management Gembelyne B. Icamen.

“The Outlets are already on sale all year round but during this time shops will offer from 30 to 50 percent discount,” she said.

Top Mactan resorts like Shangri-La’s Mactan Resort and Spa, Jpark Island Resort and Waterpark, Be Resorts, Costabella Tropical Beach Hotel and travel agencies like World of Adventures are among the tourism establishments that will participate in The Great Travel Blowout, according to Icamen.

The event is organized by Aboitizland to support Lapu-Lapu City’s celebration of the Kadaugan sa Mactan or Victory in Mactan, which commemorates the historic battle between chieftain Lapu-Lapu and Portuguese explorer Ferdinand Magellan in 1521.

She added that event exhibitors are still accepted but they should be Mactan-based companies.

YEAR-ROUND SALE. The Outlets are already on sale all year round but during this time shops will offer from 30 to 50 percent discount, said AboitizLand senior manager for commercial leasing and management Gembelyne B. Icamen.

Malu A. Arriola, Costabella marketing and communications manager, said they will have promos on rooms and special discounts on food and beverages during the blow-out.

Be Resorts will also give special room rates and extend its summer specials like the Summer Salsa every Saturdays to end of May, according resort area communications manager Ronalaine F. Sato.

They’ll also come up with even more special packages for April 28-30, she added.

CULINARY DESTINATION. The Fork in the Road at The Outlets is a popular dining destination, especially at night.

At least 10 establishments, majority of which are resorts, have agreed to participate in The Great Lapu-Lapu Blowout.

World of Adventures will offer travel packages to such Philippine destinations as Boracay, Coron, and Puerto Princesa. From April 28-30, its two-night tour deals to Coron, at only P6,950, and Boracay, at P5,950, will even include roundtrip airfare.

The Outlets at Pueblo Verde will offer huge discounts on well-known brands. To know more about its offers, visit The Outlets at MEZ II, Basak, Lapu-Lapu City or check it out on Facebook at www.facebook.com/TheOutletsAtPV. 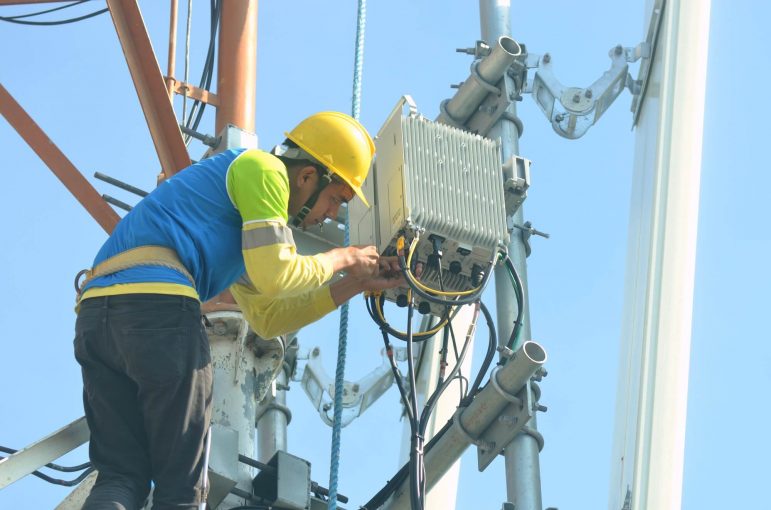 Smart LTE is fastest in the Philippines: J.P.Morgan study

Smart Communications is delivering the fastest LTE service in the country, with average download speeds steadily improving through the months, a J.P.Morgan study showed. In… 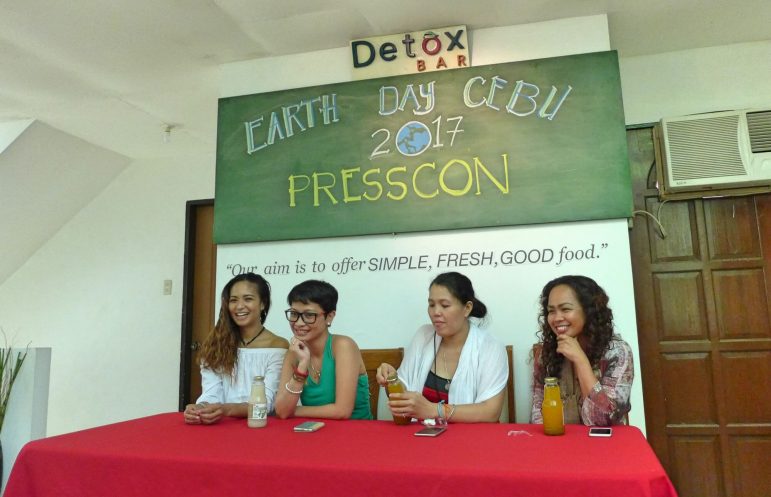