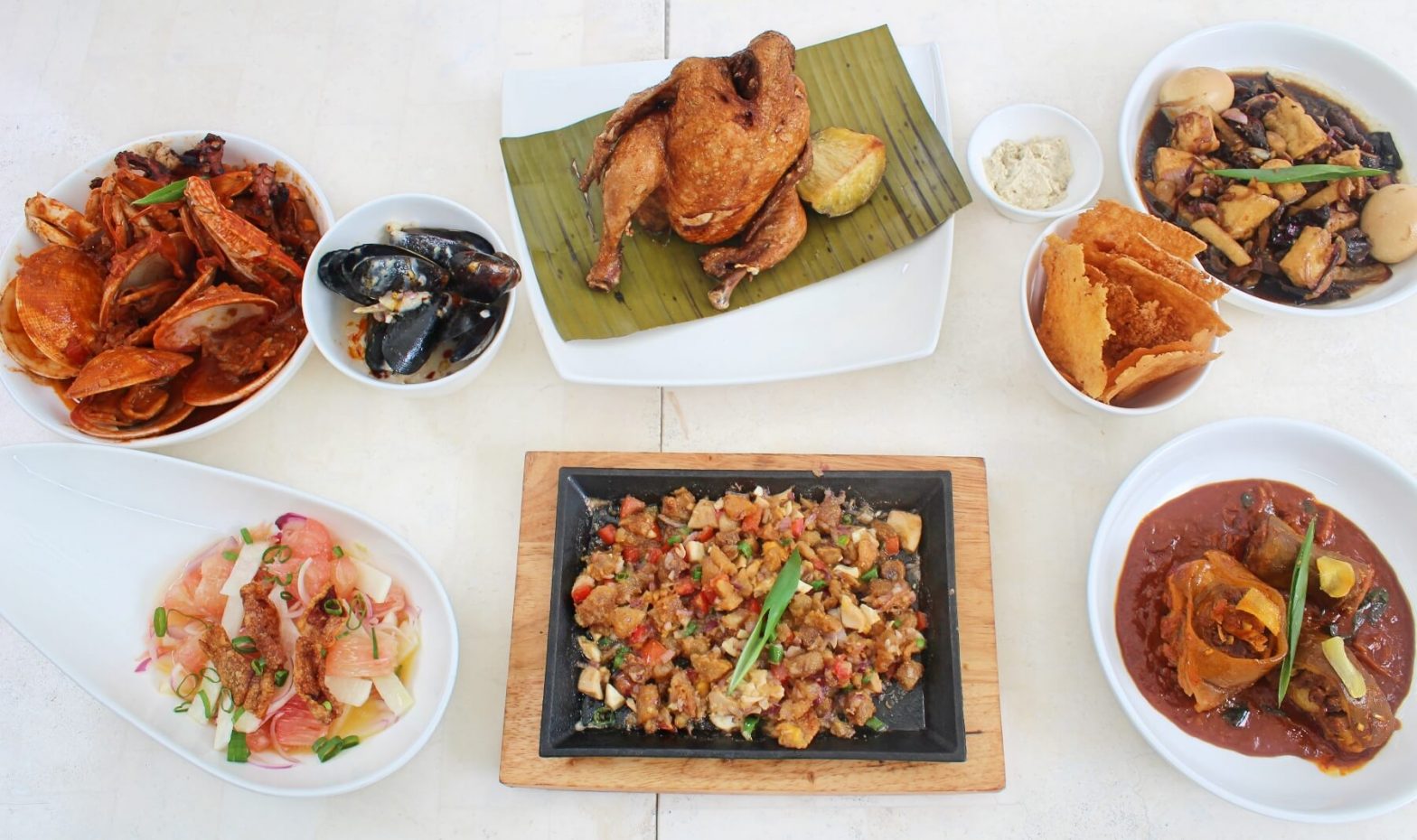 Lunch at the newly-opened Golden Cowrie Filipino Kitchen in Cebu started with an appetizing salad combination of pomelo and singkamas tossed in calamansi dressing followed by a savoury combination of chicharon and salted egg accompanied by just a hint of spice.

Then we were treated to several other dishes that offer creative takes on traditional Filipino dishes, from the vegetarian humba and tahong in coconut milk to the pinaugang balbacua and zarzuela de mariscos.

To continue the tradition of good food at reasonable prices and cater to a market segment that’s after novel and exciting experiences, the Cebu Golden Restaurant, Inc. opened a second branch of its fourth and newest dining concept. NEW TAKE ON TRADITIONAL CUISINE. The Golden Cowrie Filipino Kitchen reinterprets the classic to come up with new dishes.

The Golden Cowrie Filipino Kitchen reinterprets the classic to come up with such new dishes as the Miki Negra made with squid ink sauce, deconstructed bone marrow served with soup, crostini, and onion jam called Pocherong Katag, and vegetarian depiction of such loved food as sisig and dinuguan. Among the seafood specials is Zarzuela de Mariscos, a dish of crabs, squid, and shellfish is cooked in light tomato sauce, olive oil, tomatoes, and coco wine. 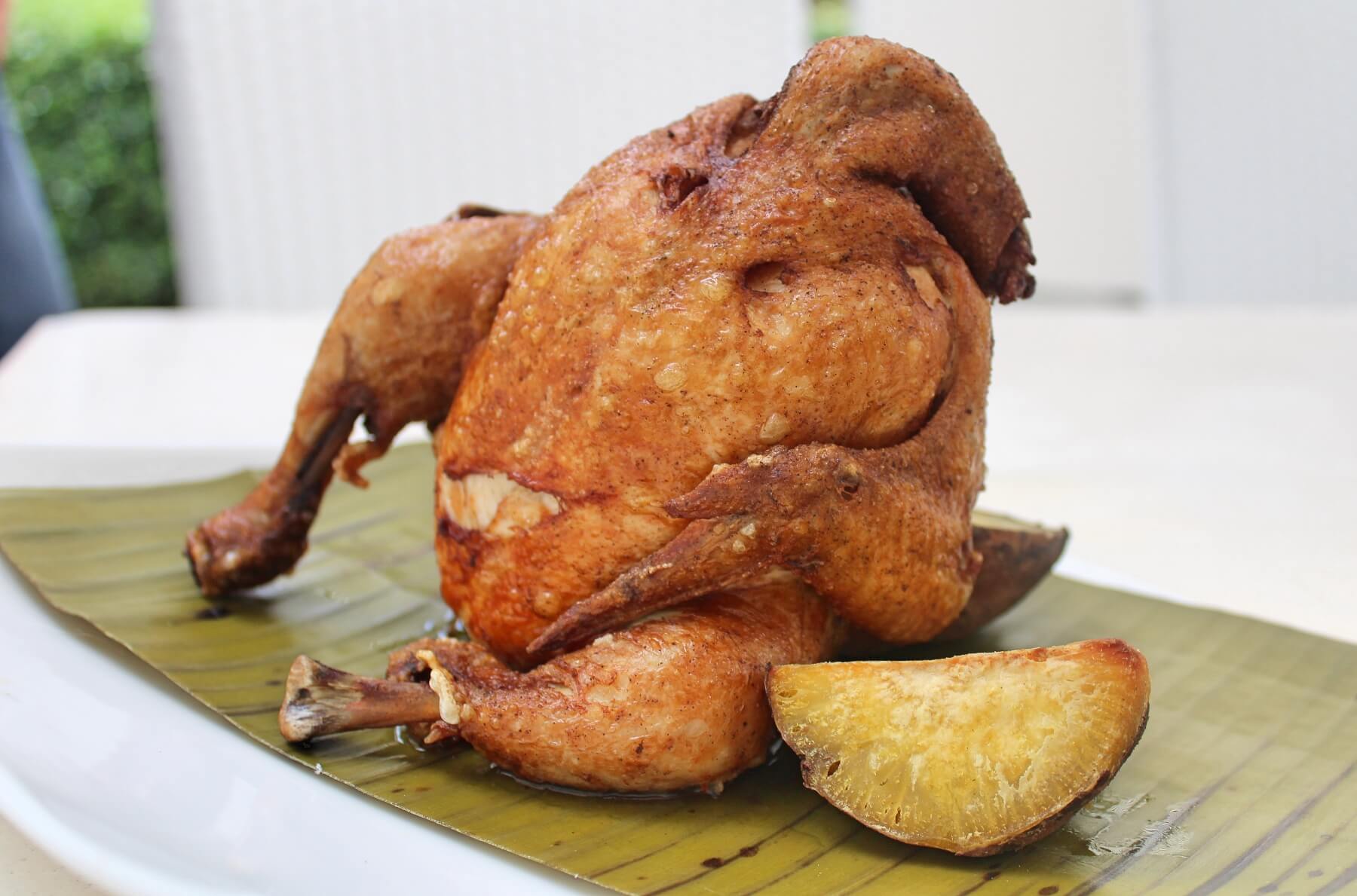 Golden Cowrie Filipino Kitchen, now open at the 4th level Garden Area of Ayala Center Cebu, is the premium concept in the Cebu Golden Restaurant, Inc. portfolio and it is a fusion of the traditional and creative new flavors of the different brands. Earl Kokseng, of the executive committee of Cebu Golden Restaurant and Golden Cowrie Franchising, Inc., said they have grown to 31 restaurants and intend to expand some more.

He added that they started out with Golden Cowrie about 35 years ago and evolved into four brands, adding Hukad sa Golden Cowrie, Salinas, and recently Golden Cowrie Filipino Kitchen.

“We’ve become an institution in Cebu, and our brand has won the heart of many Cebuanos and visitors. We want to continue the Golden Cowrie tradition of good food at reasonable prices and great service,” Kokseng said. 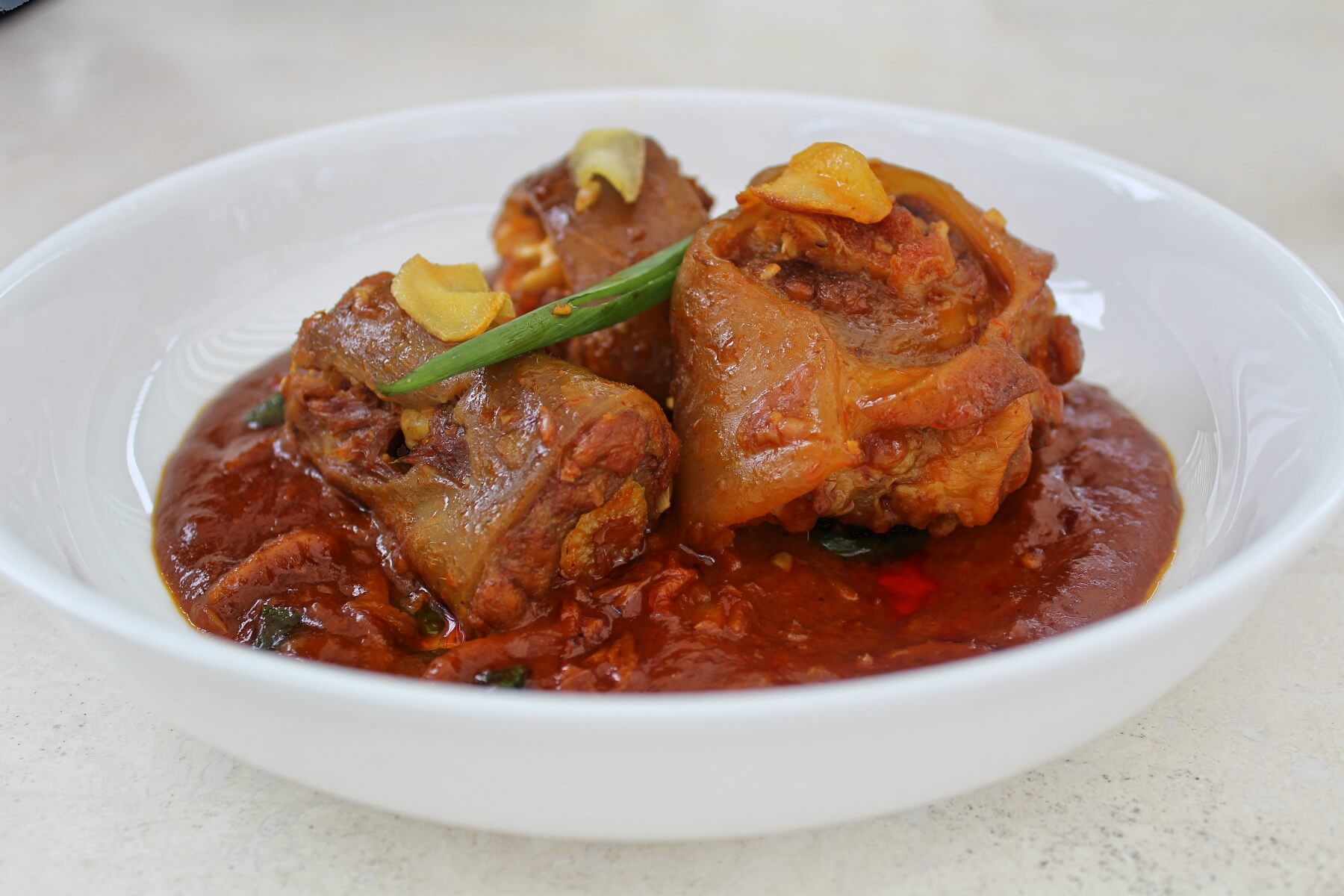 The first Golden Cowrie Filipino Kitchen branch was opened in Manila late last year. According to Kokseng, Cebu Golden Restaurant, Inc. had concentrated its expansion in the Visayas and Mindanao in the past few years and believed it was now time to bring the brand to the capital.

Kokseng said the goal is to add 10 more branches, most of which will be in Metro Manila, by end of 2017.

Creating another restaurant concept and adding to their four existing brands will always be an option for company, he added, citing that the end goal will be to evolve according to the needs of the market. 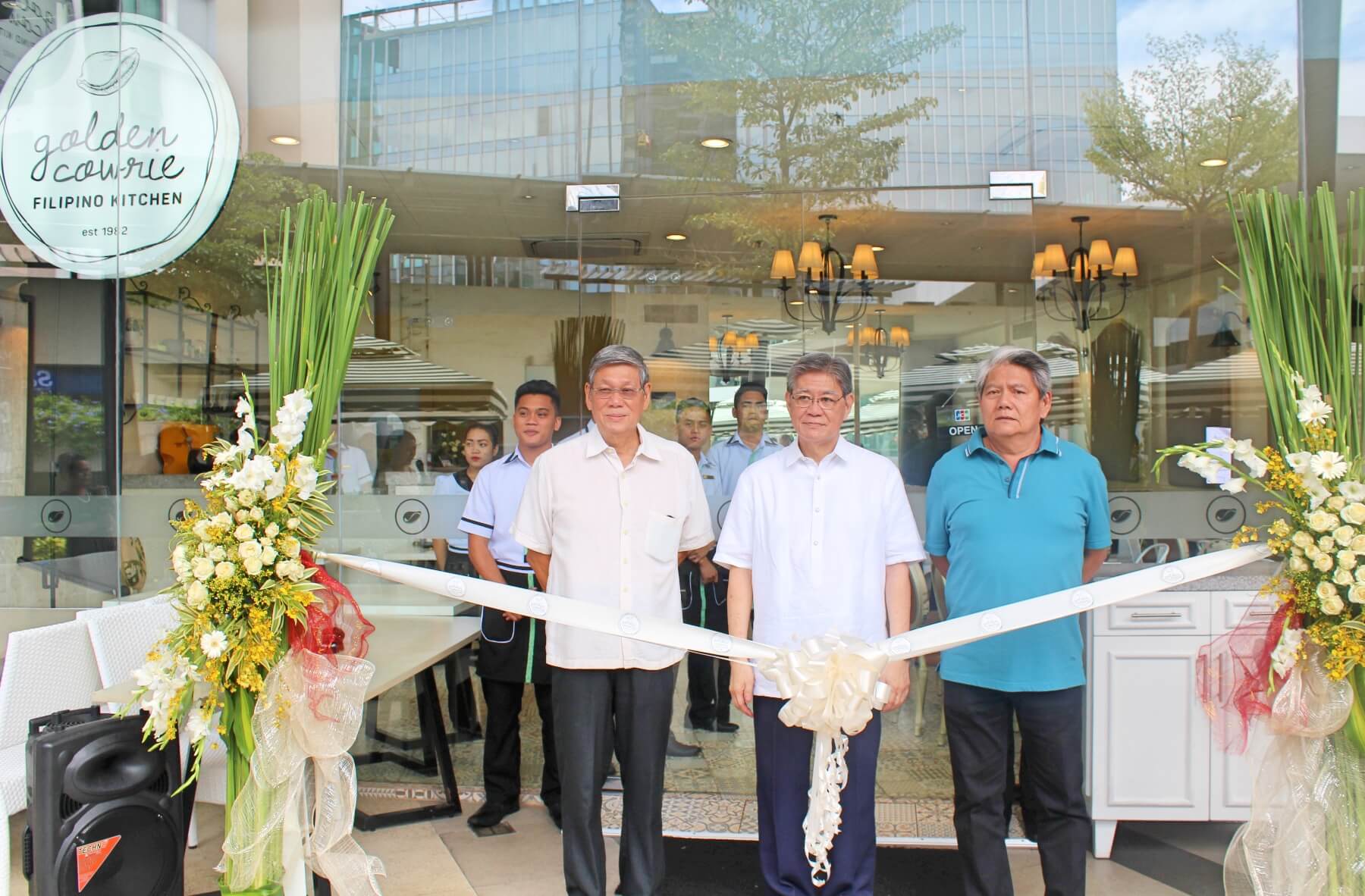 Cutting the ribbon. The owners prepare to open the Ayala Center Cebu branch. 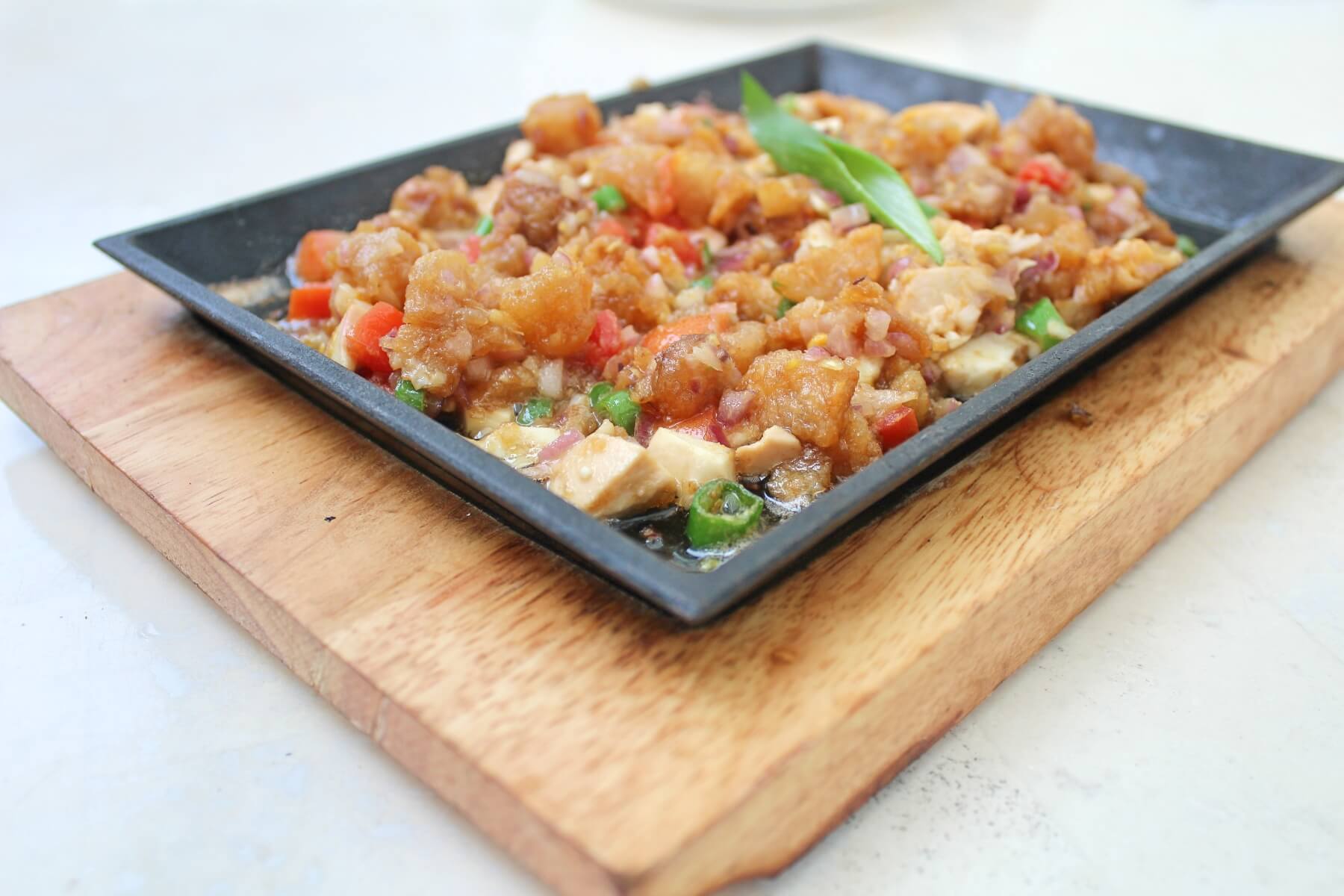 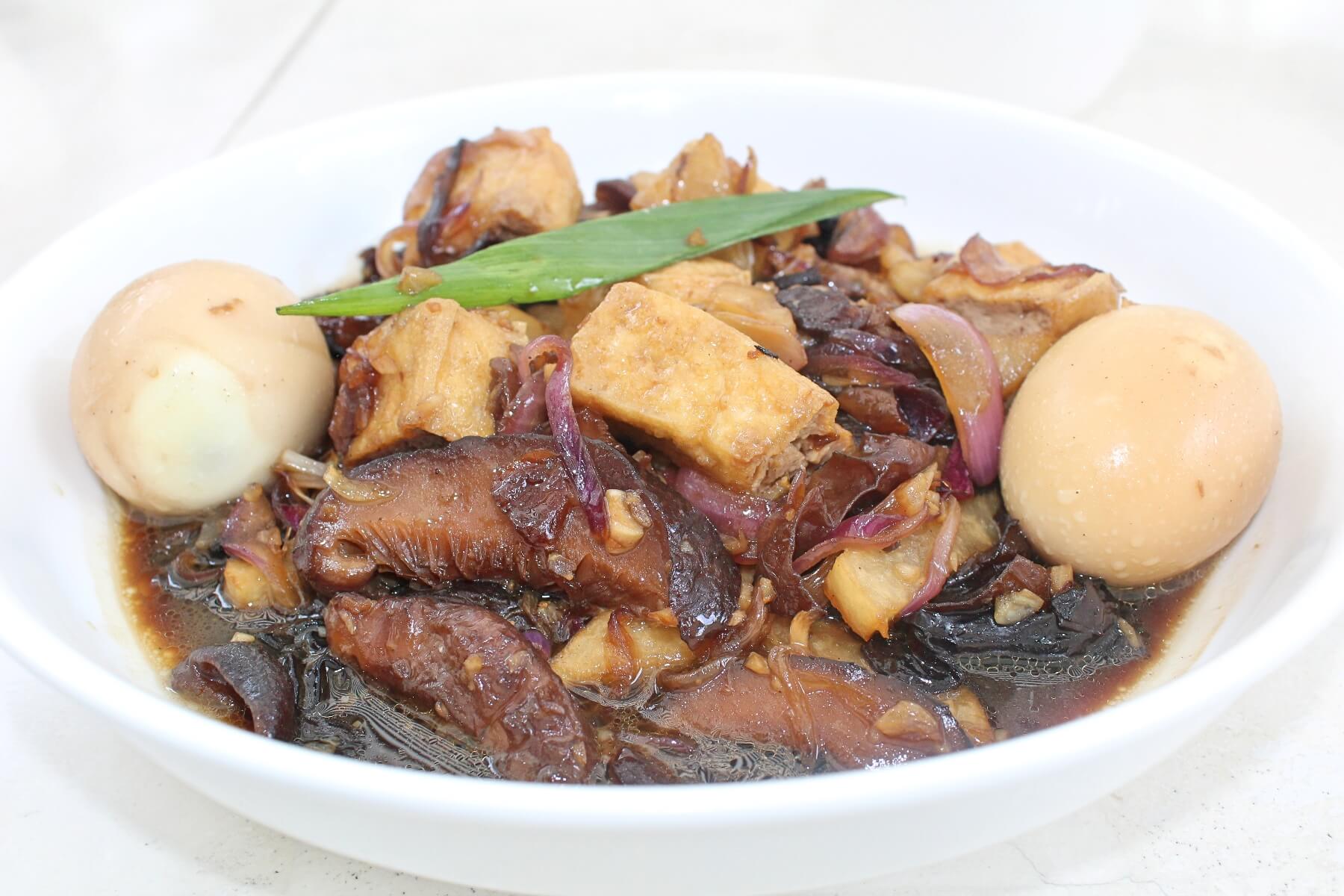 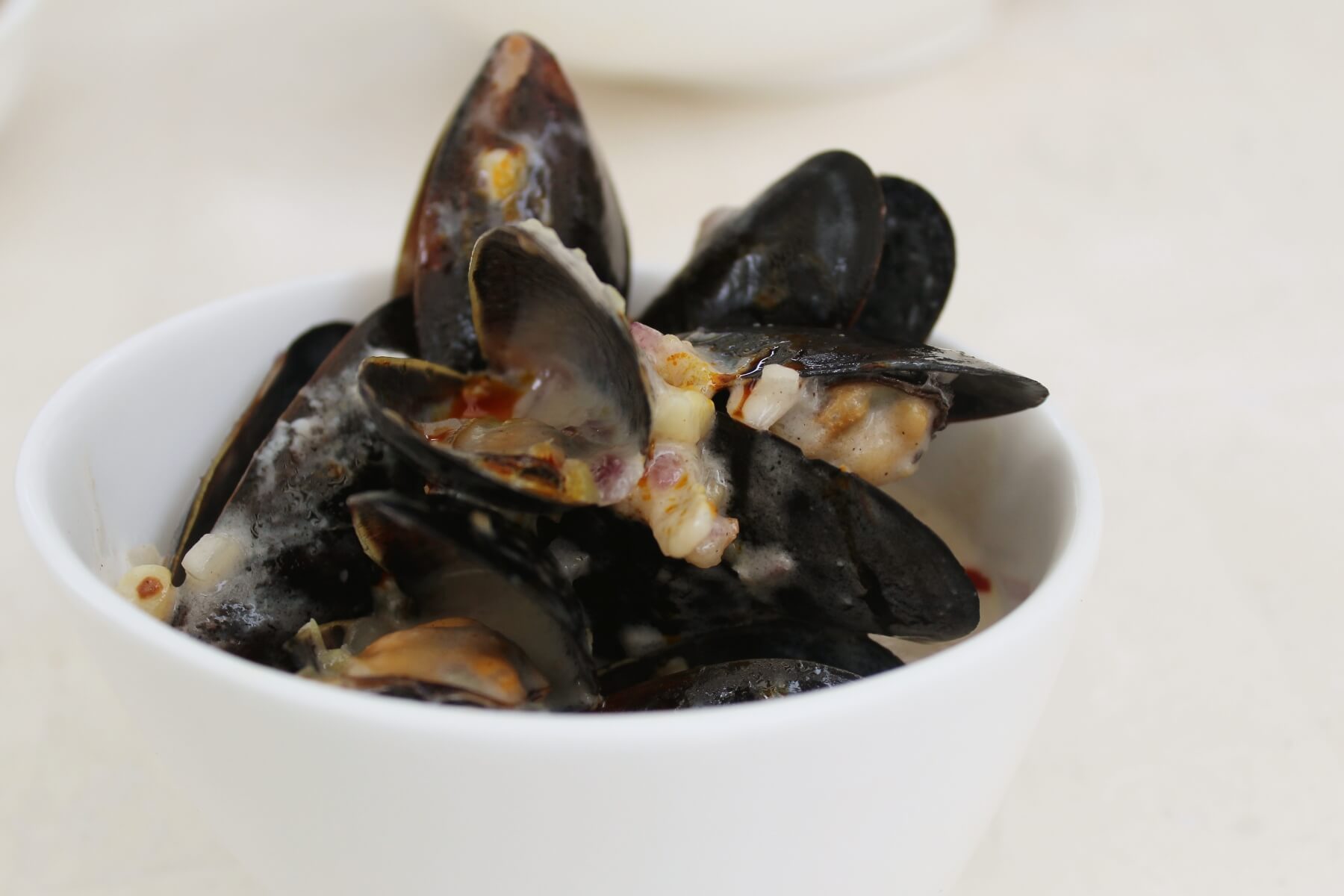 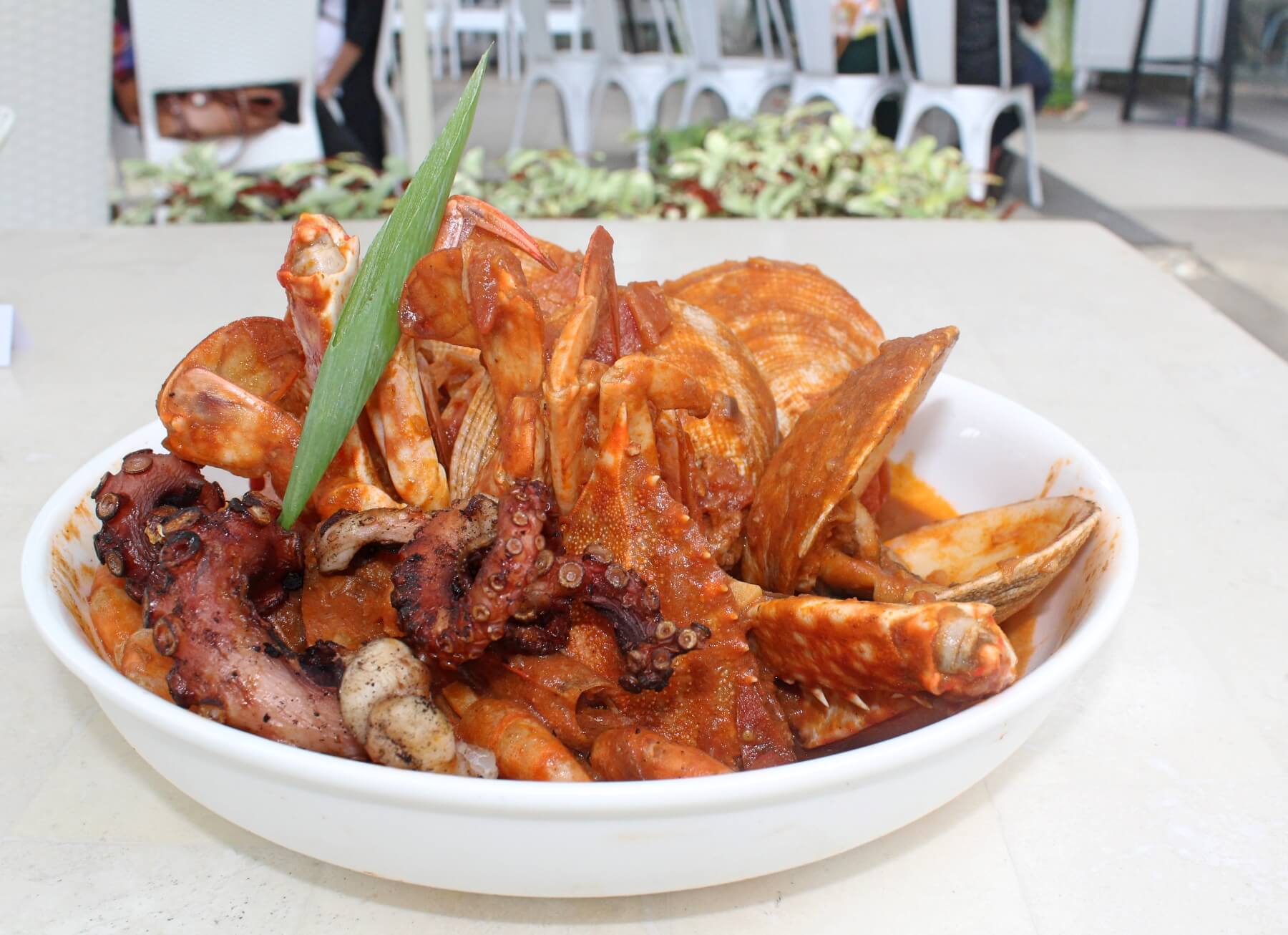 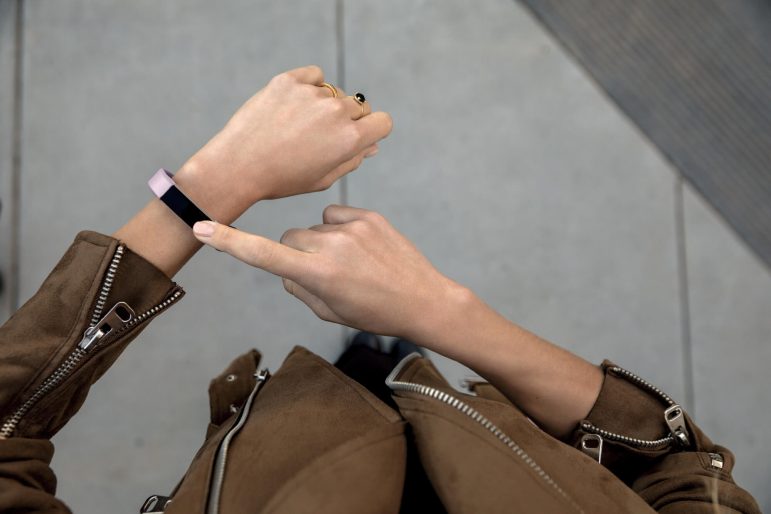 Fitbit, the leader in the connected health and fitness market, recently introduced Fitbit Alta HR, a device that comes with new advances in sleep tracking…. 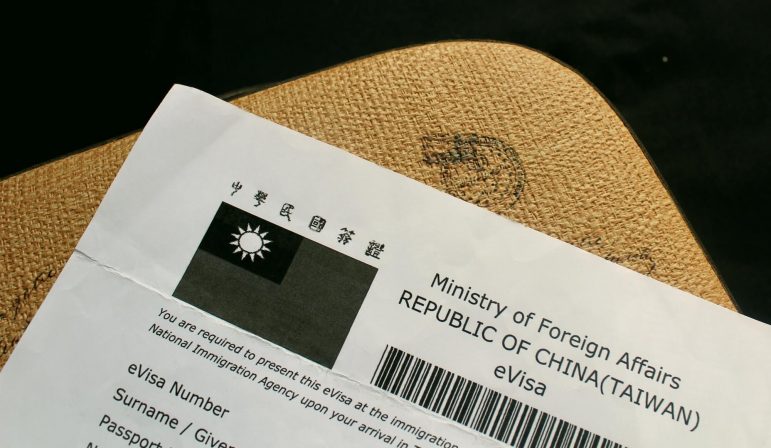 Getting visa to Taiwan made simpler for Filipinos

Getting a visa to Taiwan used to be a tedious and expensive process for Philippine passport holders. What many don’t know, however, is that Taiwan…