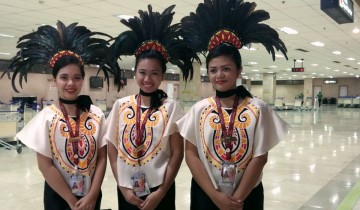 Delays in the relocation of Philippine Air Force (PAF) structures within the proposed site of the Mactan-Cebu International Airport (MCIA) new terminal could put off the project’s completion by 10 months, an executive of GMR-Megawide said recently.

One PAF building that serves as base terminal for military flights that land in Cebu sits right on the middle of the MCIA Terminal 2 footprint, which has an area of 5.4 acres (2.2 hectares), he further said.

“Under the concession agreement (with the Philippine government), the property was supposed to have been given to us by December 2014,” Harrison said. GMR-Megawide was awarded the contract to undertake the Mactan Cebu International Airport expansion in April last year.

Although a contractor has been picked to undertake the replication of PAF facilities in another area of the Mactan-Benito Ebuen Air Base and given the signal to proceed, Harrison said the project timeline was for anywhere from 100 to 300 days.

According to him, PAF officials continue to reject their proposal for the Air Force to use the nearby MIP (Most Important Persons) Building as a temporary terminal so GMR-Megawide could already start work on the project.

The consortium, he added, is working with the Department of Transportation and Communications (DOTC), Mactan Cebu International Airport Authority (MCIAA), and other stakeholders to find solutions to the problem so the new terminal can be completed and opened by February 2018.

Consortium executives had met several times with PAF and MCIAA officials since November to discuss the interim solution but reached no agreement.

He said he understands that the Air Force wants to ensure its operations wouldn’t be compromised, especially if it has to mobilize air assistance in times of catastrophes, but it can still achieve this even if it transfers to the MIP Building.

“The MIP solution is reasonable. There is sufficient area on the (Mactan-Benito Ebuen Air Force) apron for half to be occupied by PAF (aircraft) and the other half to be used by the consortium (when it starts work on Terminal 2),” Harrison pointed out. The airport apron is where aircraft are parked, unloaded or loaded, refueled, or boarded.

NEW UNIFORMS. The new uniform of the Mactan-Cebu International Airport staff was designed by Cary Santiago.

It would take GMR-Megawide, according to Harrison, only two weeks to redraw its plans once PAF agrees to its recommendation so it could proceed with the work on the terminal and ensure that Air Force operations continue.

Harrison said MCIAA general manager Nigel Paul Villarete informed them recently that Air Force officials were interested in another meeting to discuss the consortium’s suggestion but no date has been set.

“We have certain options under the concession agreement but we don’t want to get into that. We want to open the new terminal on time. We need this capacity,” he added, citing the current terminal was built to cater to an average of 4.5 million passengers but is serving 7 million per year.

AIRPORT PROJECT. The area enclosed in red is the Terminal 2 project while those bounded in blue line is the total project area.

Another challenge faced by the consortium is the delay in importing materials needed for the Mactan airport project.

Harrison said the project, as a public-private partnership (PPP) initiative that is worth over P1 billion, can import duty-free materials for three years. Two months after submitting documents so it could avail of this incentive, he added, GMR-Megawide still has to get approval from the Bureau of Investments. 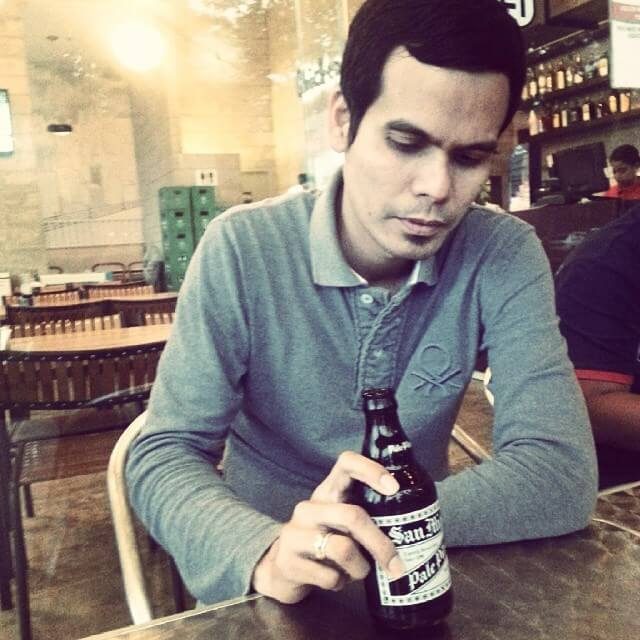 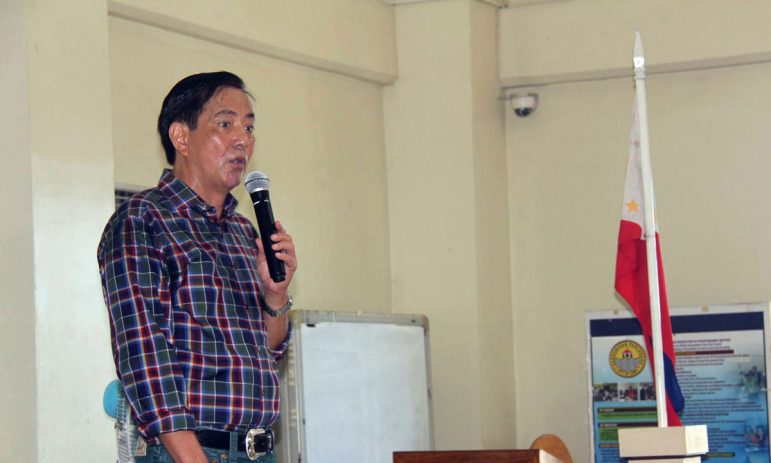 Cebu News Digest: Jan. 29, 2015: LTO: Motorcyle ban in SRP not effective; Rama: I know what I am talking about, just help enforce ban

In today’s news, the Land Transportation Office said banning motorcycles from the SRP will not solve the spate of accidents in the area and would,…