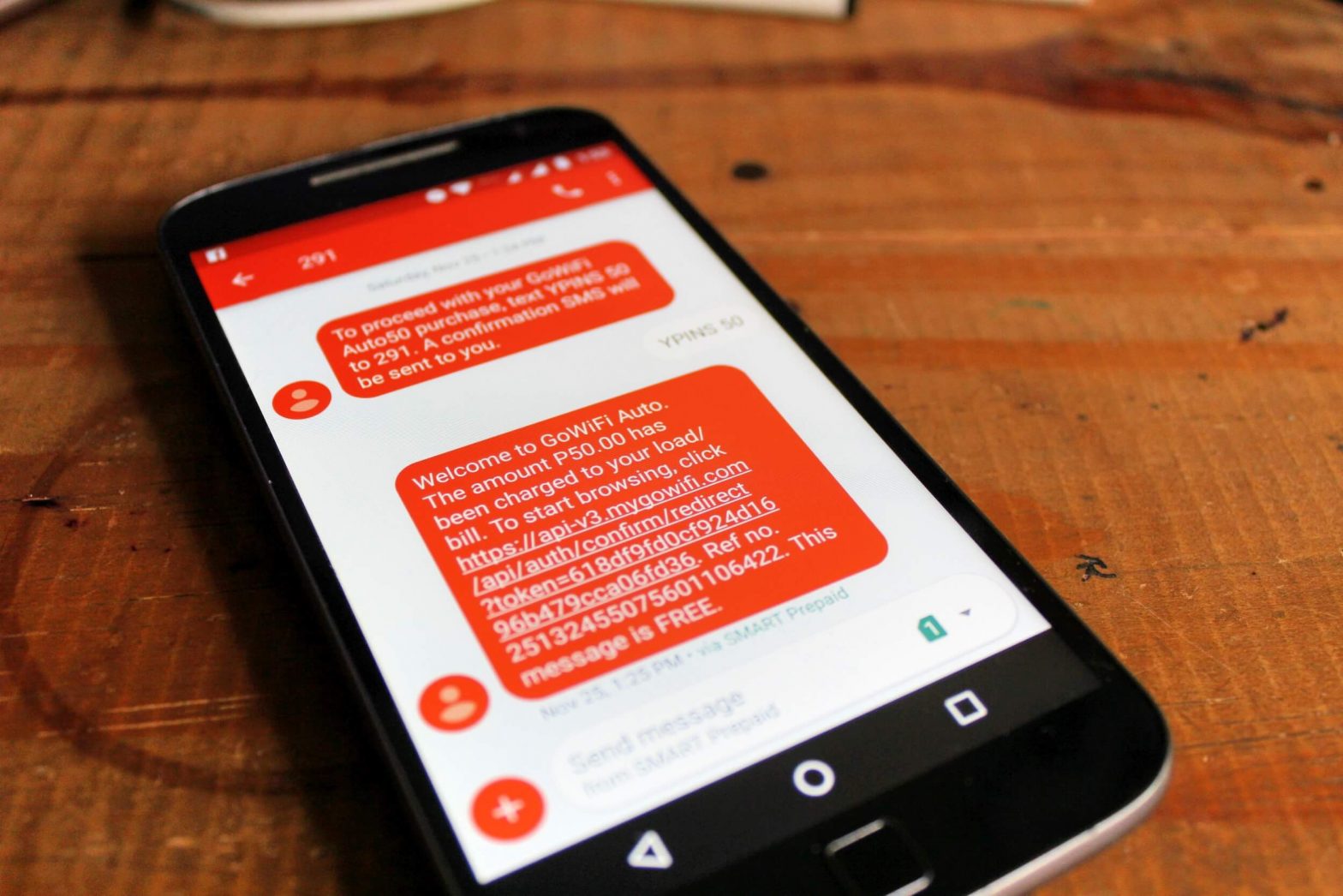 “The new GoWiFi access in SM Supermalls is in line with our company’s mission to create wonderful experiences for customers that include premium connectivity even while they are out with their family and friends,” Cu said in a statement.

He said having GoWiFi access in all 34 SM malls gives customers a swift and dependable option when they connect to the internet while shopping and dining.

Globe GoWiFi Auto is a seamless way to connect to WiFi automatically while in a GoWiFi coverage area. Customers who avail themselves of GoWiFi Auto will be able to connect automatically to the Internet and enjoy uninterrupted browsing without ads, and without having to enter user names and passwords.

GoWiFi Auto also allows customers to connect automatically when moving to other locations within the mall and extends browsing time beyond the free daily time allotted to users.

A one-time free trial allows new users to access GoWiFi Auto for three days from the moment of successful activation on the GoWiFi portal. The free 3-day trial promo runs until December 31, 2017.

GoWiFi internet access can be used by Globe and TM customers as well as customers from other networks.

Both prepaid and postpaid users can use the paid premium GoWiFi service where charges can be deducted through their load and postpaid bill.

PAID PREMIUM SERVICE. Both prepaid and postpaid users can use the paid premium GoWiFi service and charges can be deducted through their load and postpaid bill.

This holiday season, it’s the small things that count. JanSport has released its newest line of accessories and small packs for everyday essentials and it…

This Christmas, New Year, give the gift of fitness with Fitbit

Whether as a reward for yourself for a great year or a gift to loved ones, Fitbit watches are the perfect fitness giveaway. Start your…