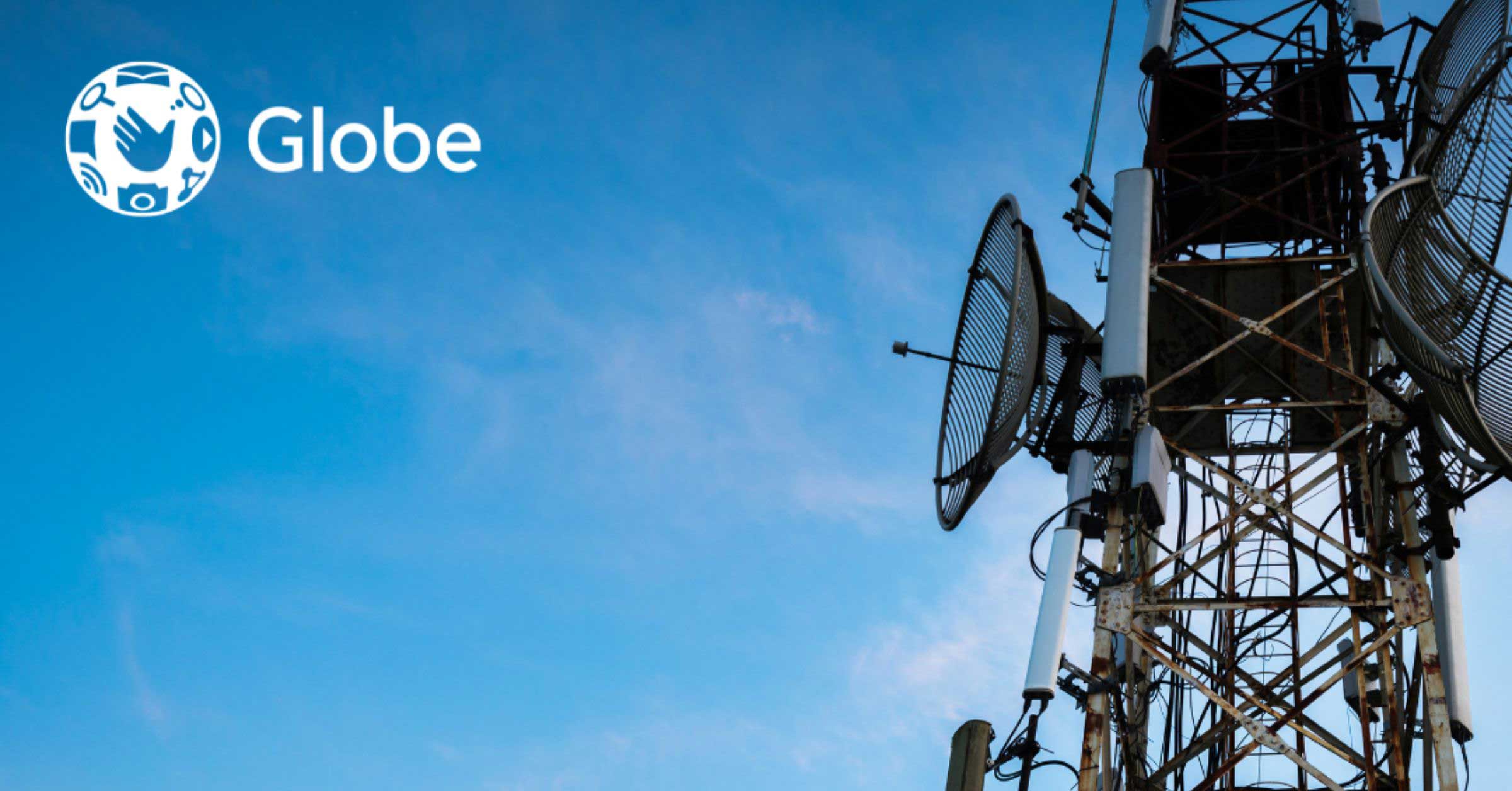 Globe, the country’s leading telco and digital solutions platform, continues its aggressive rollout in Visayas to provide fast and reliable connectivity to households and businesses recovering from the impact of the pandemic.

In the first nine months of this year, the company built 129 new cell towers and upgraded 1,126 cell sites to 4G LTE. This additional infrastructure is necessary to meet the increased demand for connectivity for work, learning, and leisure, and to support the growing tourism and IT-BPO industries in the region.

“At Globe, we are committed to providing the best services to our customers, and our network improvements, especially in the regions, are a key part of that effort. By investing in infrastructure and innovation, we are able to deliver a world-class network that improves the lives of the people in the Visayas and across the Philippines,” said Patrick Gloria, Director for External Affairs, Visayas and Mindanao and Regional Lead for the Globe Visayas Leadership Team.

Globe’s network rollout in Visayas is part of its overall investment in infrastructure and innovation to deliver a #1stWorldNetwork nationwide.

The company reported a capital expenditure of P74.4 billion from January to September 2022, a 14% increase from the same period last year. About 84% of the total CAPEX was allocated to data requirements, including 1,064 new cell sites, 10,600 mobile sites upgraded to LTE, and 1,887 new 5G sites nationwide.

Globe’s network improvements have solidified its position as the Most Reliable Mobile Network in the Philippines, according to third quarter analysis by Ookla Speedtest Intelligence data. The company recorded the highest scores in All Technology Consistency with 82.55 and All Technology Availability with 92.03. (Press release) 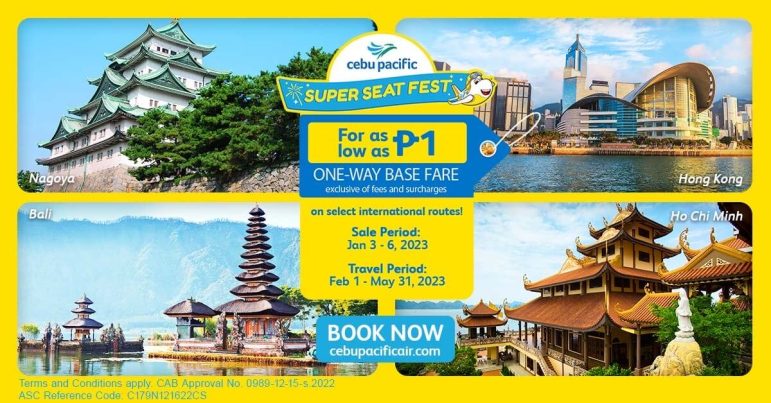 CEB welcomes 2023 with a special P1so sale for international routes

Cebu Pacific (CEB), the Philippines’ leading airline, welcomes the new year with its trademark P1SO sale for select international routes for everyJuan. For as low… 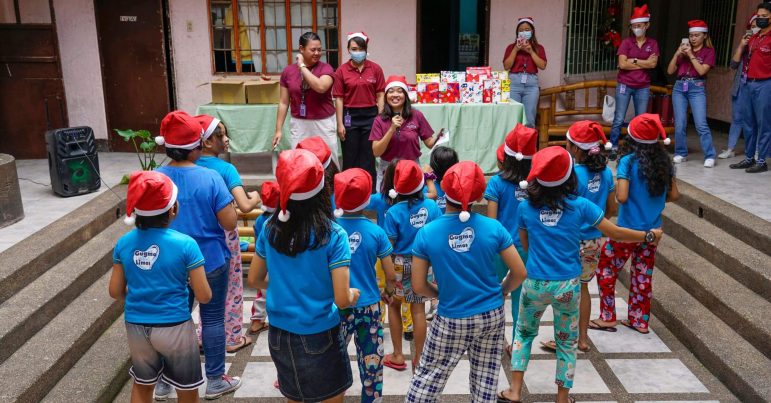 NUSTAR celebrates season of giving with Children of Cebu Foundation

As The New Star of the Holidays, NUSTAR Resort and Casino is introducing an island of new celebrations. Throughout the Christmas season, the region’s first…