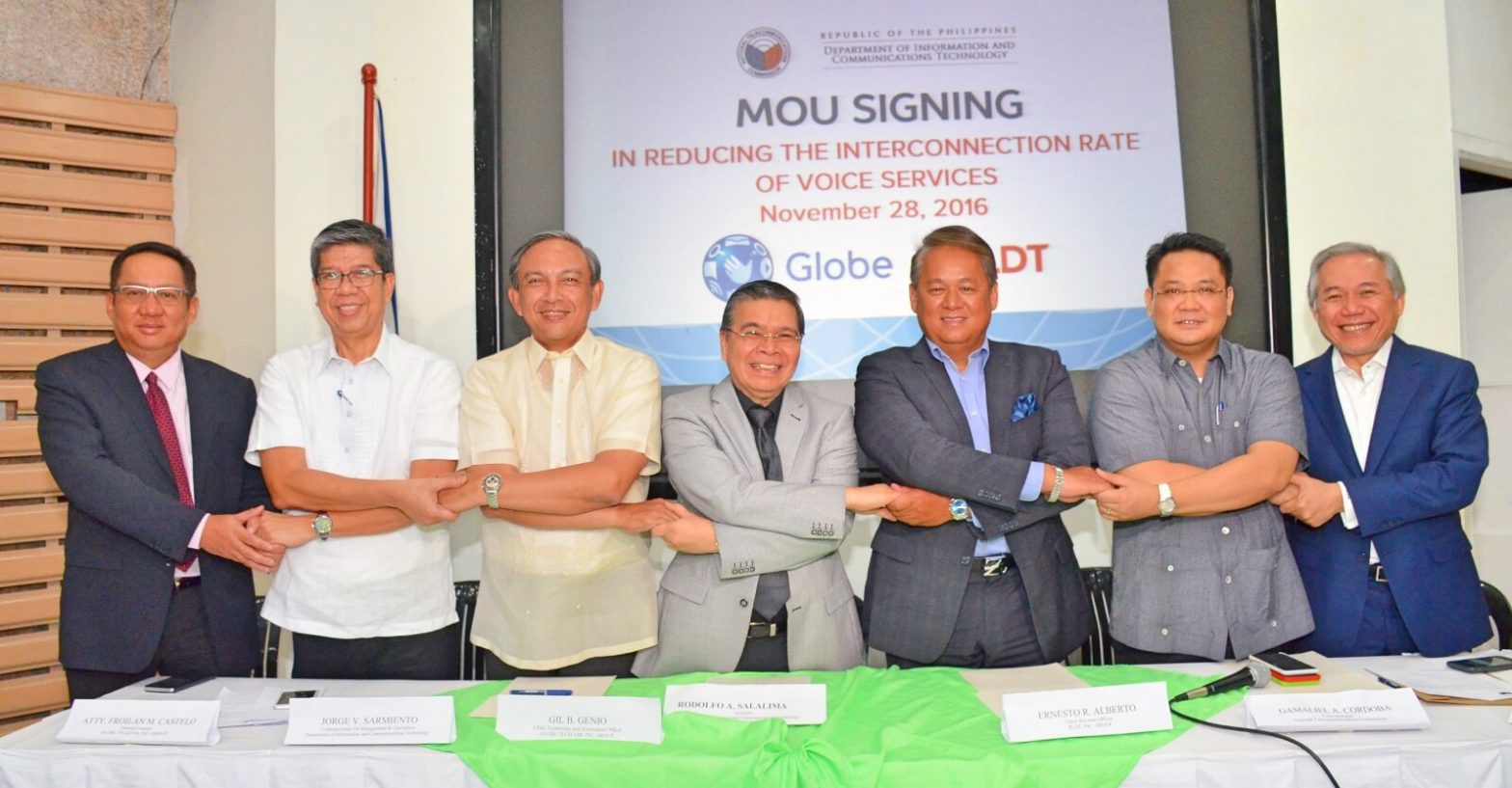 Globe Telecom signed a memorandum of understanding with PLDT to reduce the interconnection rate for voice calls between the two operators.

The agreement will lead to lower price of domestic mobile and fixed line calls between Globe and PLDT-Smart. The reduction of interconnection rates will not affect Globe to Globe (intra) calls as these are not subject to interconnect charges and are already offered to consumers in an unlimited basis.

International calls are not covered by the agreement.

Under the deal, the two telcos committed to take steps to lower retail rates for voice, taking into consideration the reduction in interconnection rates. Both parties also committed to maintain GOS (grade of service) in interconnection. This means both operators will ensure that sufficient telecommunications circuits or routes are available for efficient transmission of calls.

The agreement is related to the issuance by the National Telecommunications Commission of a memorandum circular providing for a reduction in the interconnection rate between the two networks.

Under the circular, interconnection charge for voice calls should not be more than P2.50 per minute from P4.00 per minute previously, representing a 38% cut. The reduction should take effect not later than January 1, 2017.

“For many years now, Globe has been strongly advocating the rationalization of interconnect access charge between the two telcos. We are confident that a reduction in the cost of interconnection for voice calls will eventually redound to a more robust economy, providing our customers with an affordable and easily accessible way of communication,” said Globe Chief Technology and Information Officer Gil Genio said.

The NTC said the decision to lower interconnection rates is in line with efforts to reduce communications costs, maintain and foster fair competition in the telecommunications industry as well as to make mobile voice service more affordable to the public. (Press release)

The merry season is here! It will be fun and hectic. Traffic will get worse and it will be that much harder to go around… 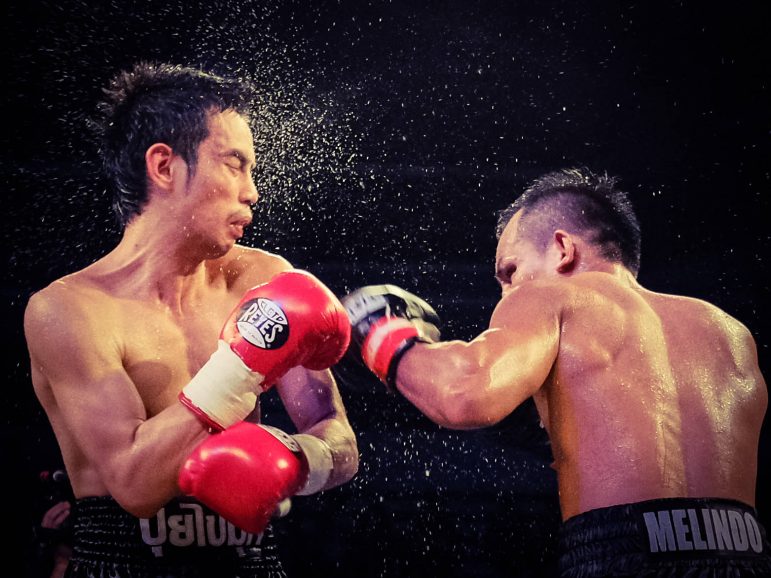 AFTER two failed tries and a disastrous comeback that had him woefully overweight, Milan “El Metodico” Melindo finally captured a world title after beating Fahlan…