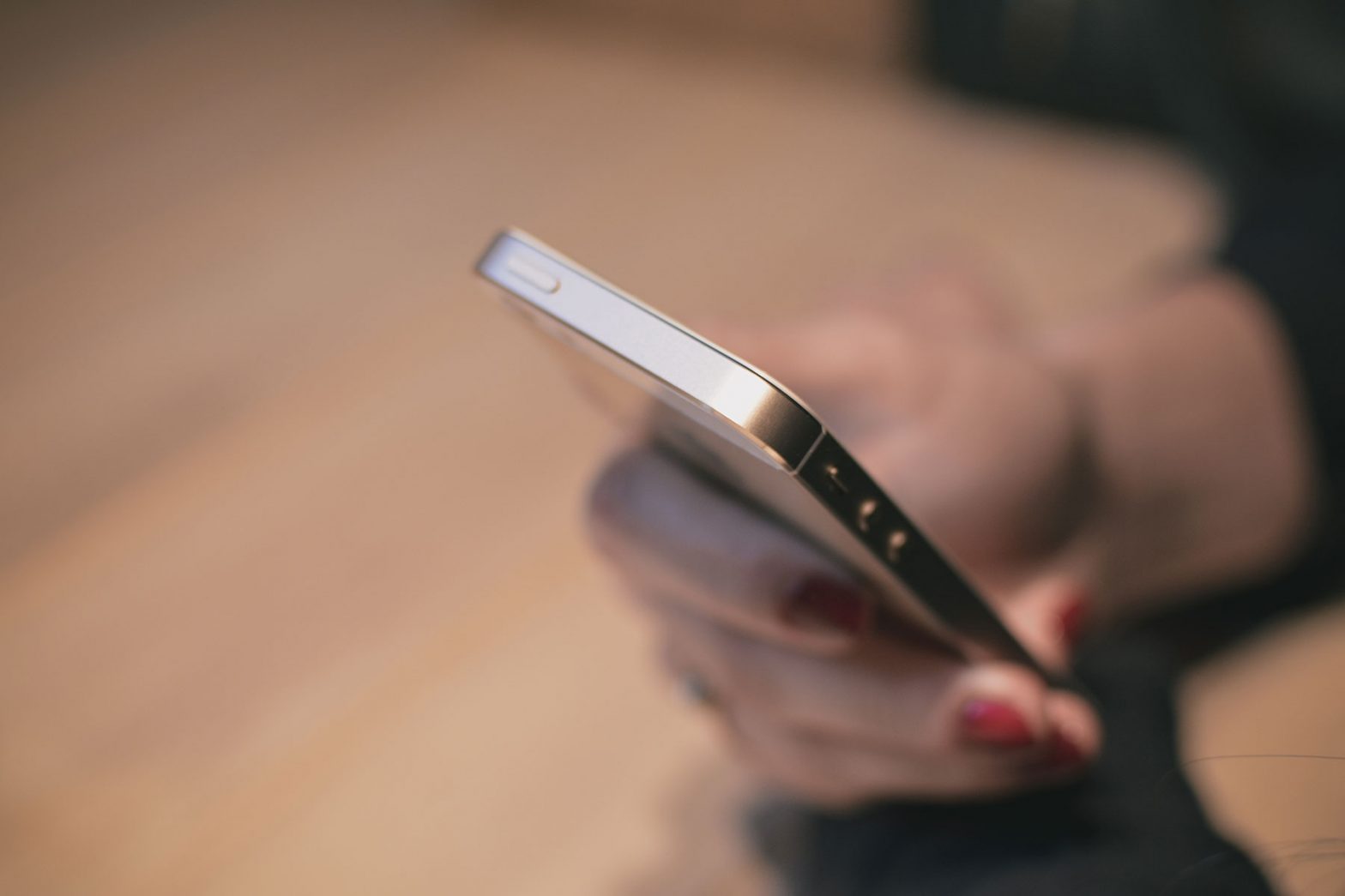 Globe Telecom’s mobile data traffic grew 44% in 2016 to 361 petabytes (PB) from 252 PB a year earlier as smartphone penetration reached 61% last year, the company said in a press statement. This indicates that more and more Filipinos are now accessing the internet through mobile devices amid continuing shift to a digital lifestyle.

The significant increase in mobile data traffic follows the company’s aggressive network enhancement build in a bid to boost capacities and expand coverage.

“This validates Globe Telecom’s position as the country’s top mobile company and as the network of choice by smartphone users,” said Globe President & CEO Ernest Cu. According to him, the data also reflects the company’s endeavor to continue improving the state of internet in the country. 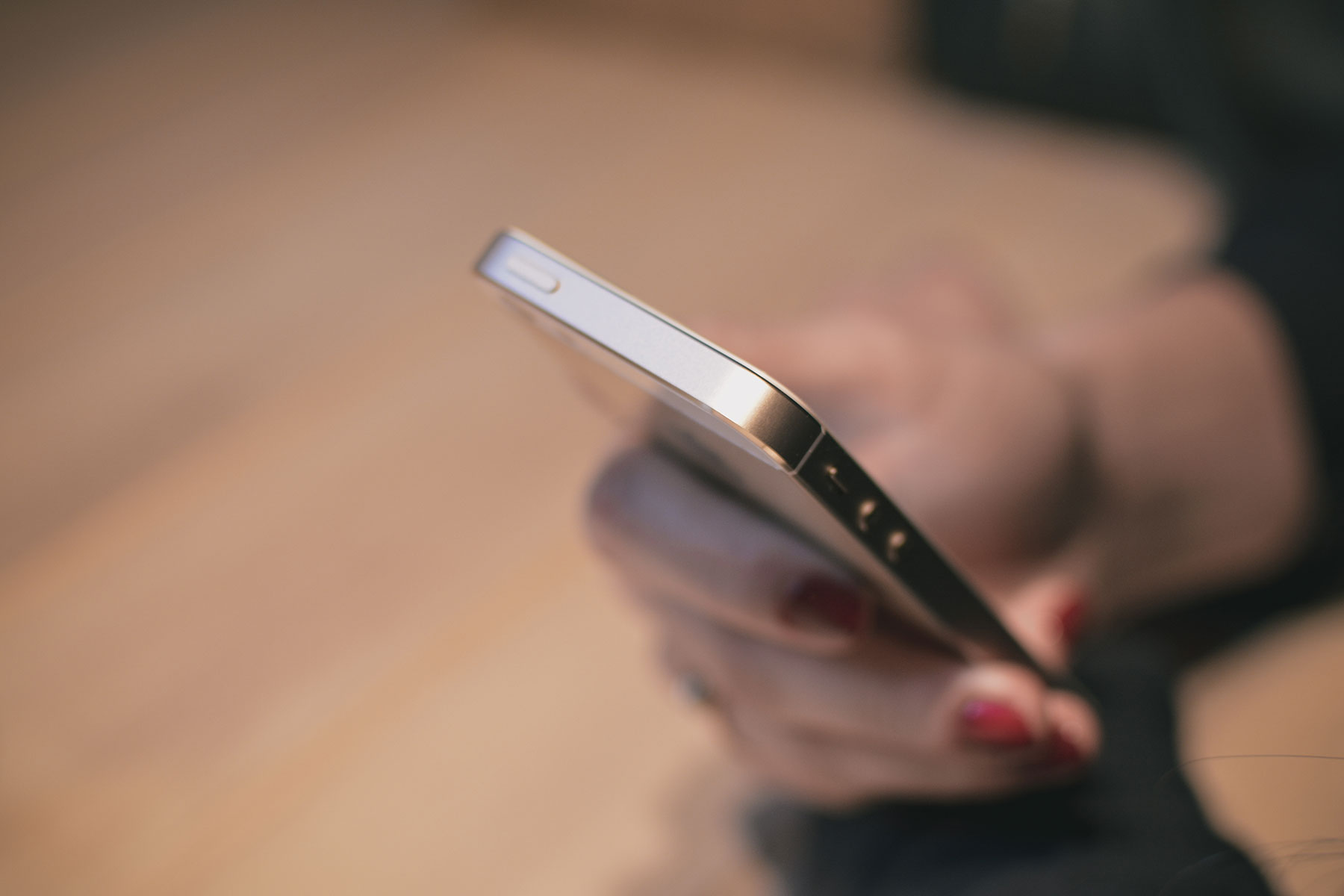 GROWING USE. The number of Filipinos accessing the internet through mobile devices are steadily growing, now at 38%, up 31% from a year earlier.

“Our efforts are bearing fruit and we expect mobile internet experience to improve further moving forward as we continue with the aggressive deployment of LTE sites in major cities, thereby, providing better indoor signal and larger capacity,” Cu said.

Burgeoning mobile data traffic also corroborates a special report released by social media management platform Hootsuite and a UK-based consultancy firm We are Social that more and more Filipinos are accessing the internet through their mobile devices.

The report also said that Filipinos spend an average of 4 hours and 17 minutes per day on social media sites such as Facebook, Snapchat and Twitter. The data as of January 2017 are based on active monthly users from social media companies. 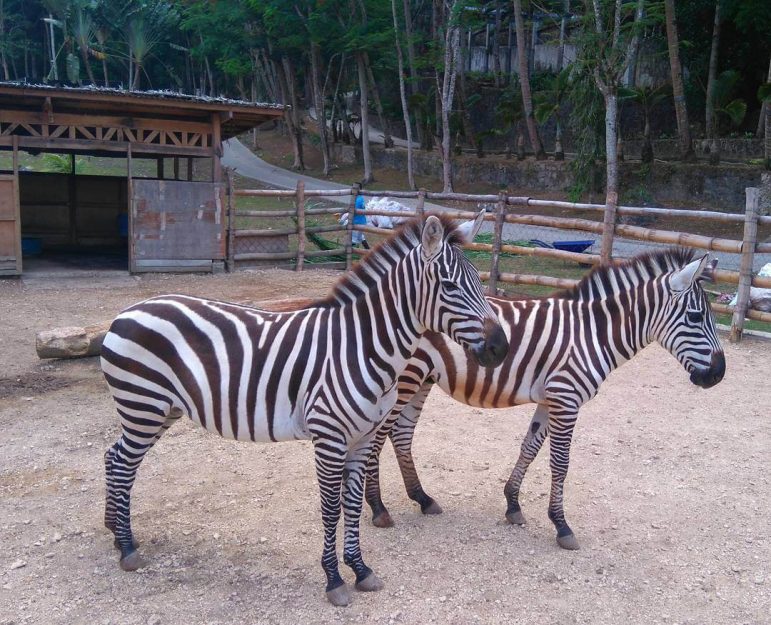 Wild animals like giraffes, lions, and tigers, an extensive number of birds, the latest rides, and even snow will be among the attractions of the…

AirAsia is giving away seats from as low as P17 in its first major promotional seat sale of the year. “We like to start the…