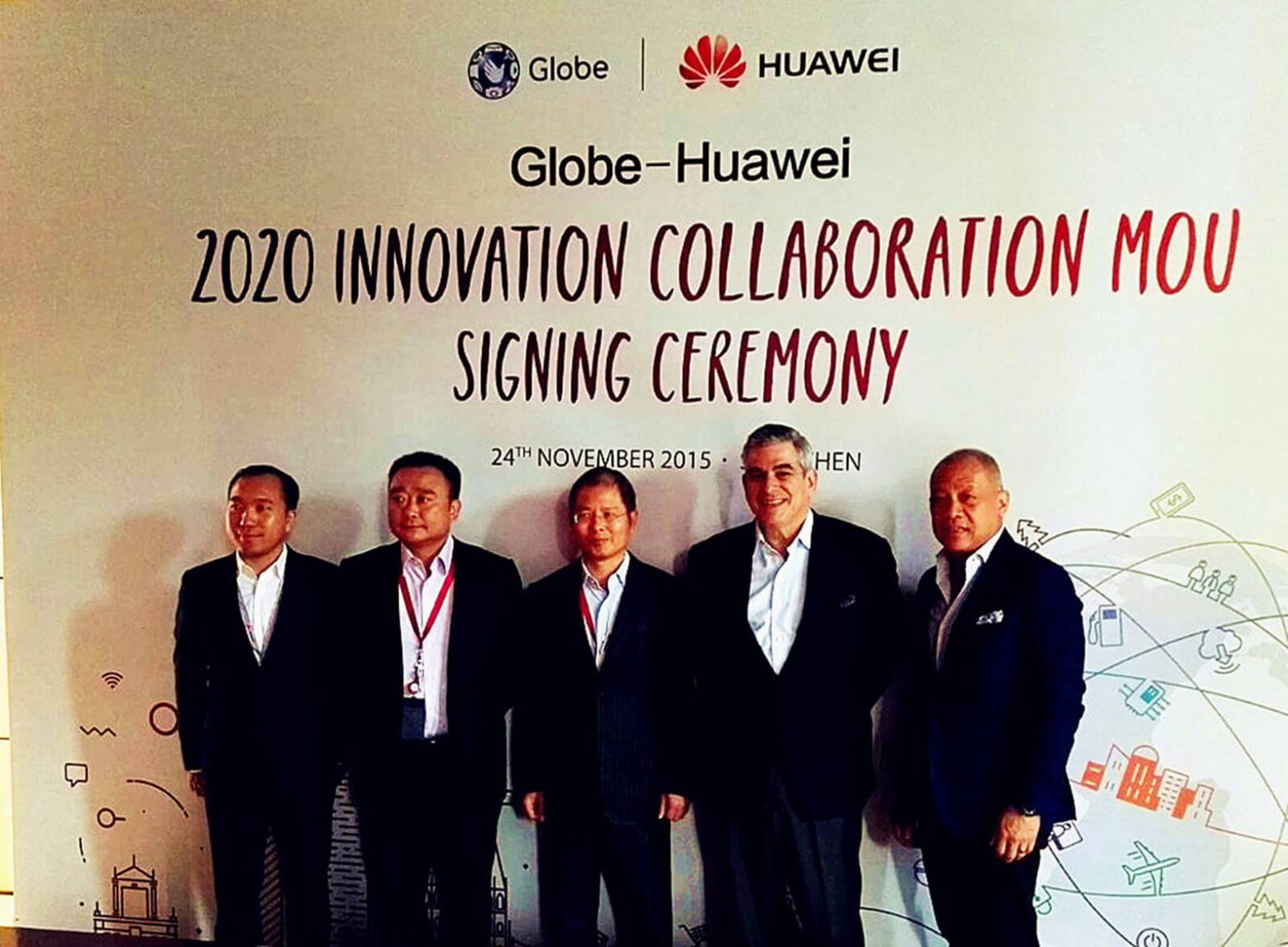 Globe Telecom and Huawei Technologies have signed a 5-year partnership to further enhance and expand the telecommunication provider’s mobile network to elevate the state of Philippine Internet and strengthen its position as purveyor of Filipino digital lifestyle.

The partnership involves the planning and design of a mobile broadband network utilizing latest state of the art technology trends aimed at creating a wonderful digital world for its customers. The project also involves the creation of a “mobile innovation center” to produce innovative products and solutions to ensure that Globe maintains its competitive edge and leadership in the intensely competitive local telecommunications industry.

The partnership is provided for in a memorandum of understanding signed by Globe president and CEO Ernest Cu and Huawei Rotating CEO and vice chairman Eric Xu last November 23.

“Globe is committed in investing in and developing its mobile broadband network, understanding the needs of a growing chunk of our customers for high-speed data connectivity on their mobile devices as they continue to build their lives around a digital lifestyle,” Cu said. He said the partnership will deliver a more robust mobile network as well as innovative market-driven solutions to help hopefully ensure the company’s success in growing the mobile market.

According to Cu, the partnership with Huawei will extend towards capacity expansion of both Globe Telecom’s 3G and 4G network, comprising an upgrade of the mobile operator’s LTE network through deployment of LTE CA (carrier aggregation) technology for a more pervasive reach of the cutting edge mobile data technology. The partnership will also cover development of greenfield sites, deployment of small cell technology, extensive indoor coverage expansion program, core network upgrade and expansion of the company’s fiber footprint.

To sufficiently provide for the burgeoning data traffic amid growing smartphone use in the country, Cu emphasized there’s an immediate need for the reallocation and harmonization of the 700 megahertz of frequency originally allocated for broadcast.

“Globe has also taken the position that the 700 Mhz band is a major class of spectrum that has to be made available to major players and should not be held by just one player in the market,” said Cu. He maintained that harmonization of the 700 Mhz will help improve internet speed in the country, noting that only the Philippines hasn’t reallocated the 700 Mhz band for broadband.

“It is essential that the 700 Mhz frequency band is put to use to further enhance data connectivity in the country,” he said. Philippine conglomerate San Miguel Corp. holds all of the 700 Mhz in addition to their holdings of the 800,1800, 2300 ad 2500 frequency bands.

As early as 2005, Globe already wrote to the National Telecommunications Commission (NTC) requesting for an allocation and assignment of frequencies within the 700 Mhz and 800 Mhz for its broadband wireless network. The NTC, however, did not act favorably on its request.

As part of its continuing efforts to improve data experience of its customers, Globe became the first operator in the world early this year to deploy Huawei’s SingleSON (self-organizing network) solution, empowering the telco to effectively manage a more complex network and deliver on its promise of superior customer experience. The SingleSON solution has helped Globe optimize its wireless network performance, operation and maintenance (O&M) as it enables the telco to manage the explosive growth and development of mobile data services traffic, which is foreseen to continue into the next decade.

Huawei was also Globe Telecom’s technology partner when it implemented a $700 million network modernization program that began in 2011 that provided among others the adoption of latest telecommunication technologies for seamless customer experience and increased data capacities. The modernization initiative, completed last year, delivered the most advanced network infrastructure in the country, putting in a brand new access, transport, and core network nationwide. As part of the initiative, the company also completed a nationwide rollout of 4G network, using the HSPA+ technology. (Press Release) 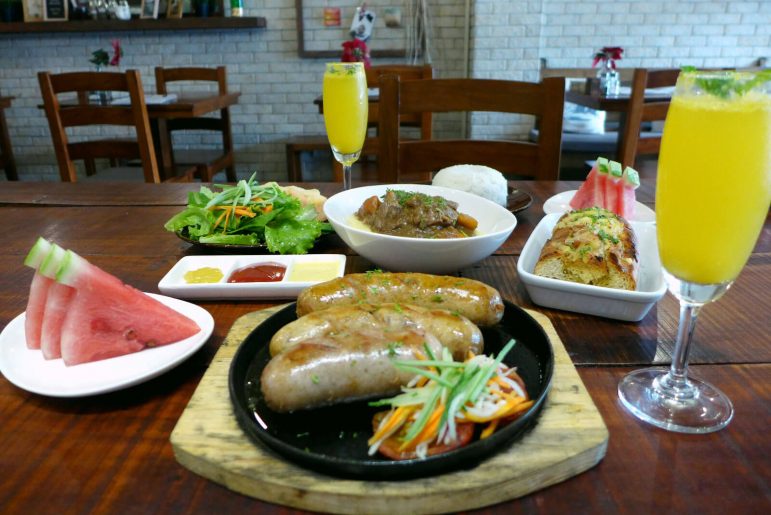 As the first day of Advent ushers in the Christmas season, Yolk Coffee and Breakfast makes December in Cebu even more festive with sumptuous meals complemented by light cocktails. Starting December 1 and all throughout the month, a set course for groups of two or more with starters, side and main dishes, plus desserts is available for breakfast, brunch, lunch, or dinner and the hours in between.

Grupo Emperador Spain S.A., a company owned by Emperador, Inc., has reached an agreement with Beam Suntory to acquire the company’s Spanish brandy and sherry business in Jerez, the brandy capital of Spain.