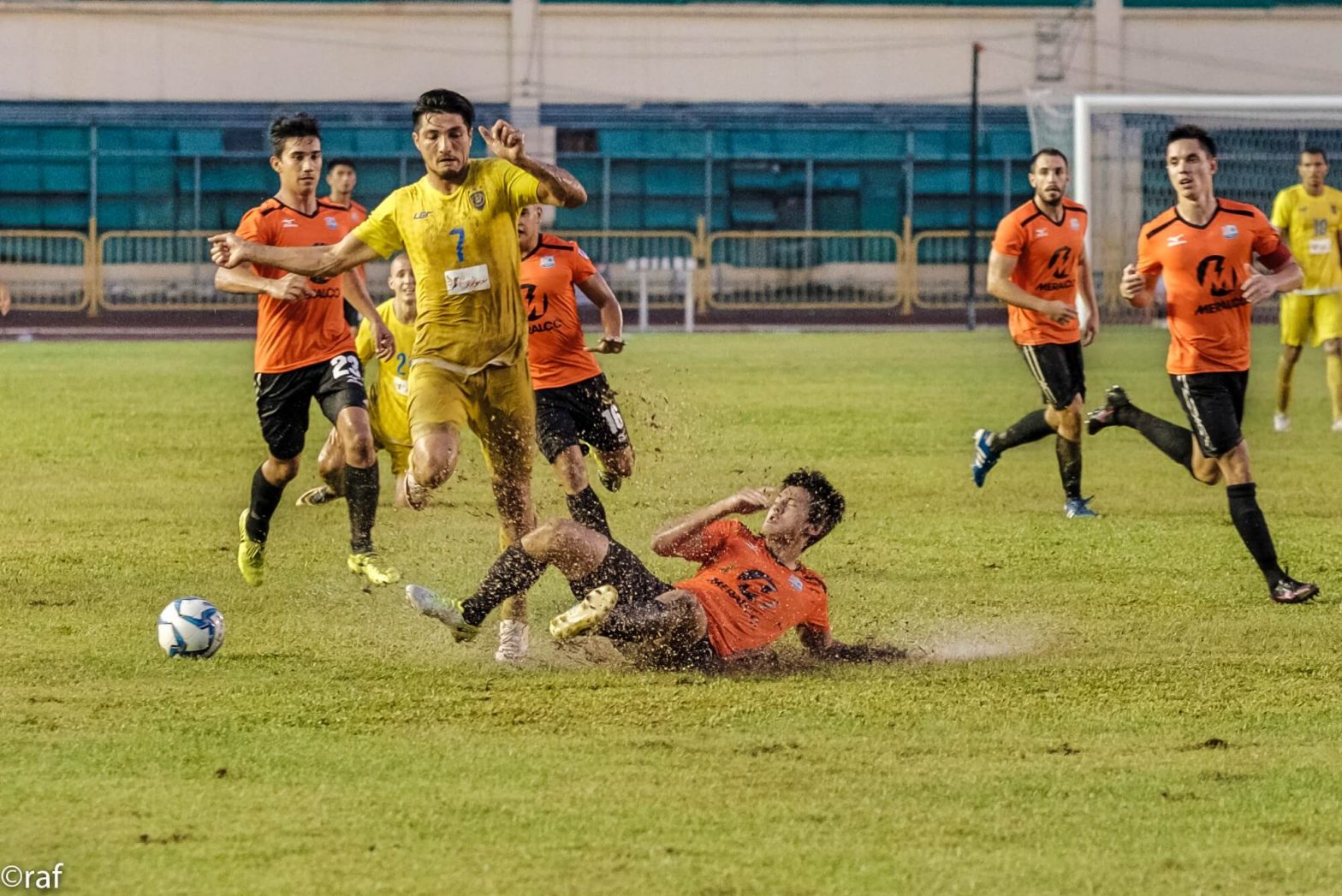 Manila still leads the league with 41 points. Global Cebu is second with 34.

Manila had the best chance of the game when Australian attacker Tahj Minniecon latched on to a Curt Dizon ball and fired low to the left of Patrick Deyto. The Azkal read it perfectly and redirected the ball to safety.

The second half began with a steady rain that made conditions on the natural grass turf even dicier. Meralco’s Alvin Sarmiento had a massive chance for an opener but he shot straight at Deyto from the right flank in the 56th minute.

Seven minutes later Minniecon produced a dazzling run into the defense of Global but he shot wide as Global’s defense scrambled back.

Minutes later substitute Misagh Bahadoran was booked after an altercation with Sarmiento.

RUFO Sanchez tries to curl in an attempt at the FC Manila Sparks goal. (Photo by Albert Flores)

Global surged forward in the endgame and came close with two set pieces late in the match but the Manila defense of Milan Nikolic, Joaco Cañas and Lee Jeong Min held. The goalless draw is the third in seven league matches at CCSC.

“The usual fast transition of Global was evident in the last twenty minutes and we had a hard time managing it,” admitted Manila coach Aris Caslib.

Global Cebu keeper Patrick Deyto makes another save to keep the game a draw. (Photo by Albert Flores)

“There were a lot of kids watching, which is good because the effect of this will be long-term.”

Cebu coach Akbar Nawas was effusive in his praise for Deyto, who earned Man Of The Match honors.

“He has saved us a lot throughout the season,” said the Singaporean.

RAIN. The second half began with a steady rain that made conditions on the natural grass turf more difficult.

“Both teams played it safe,” said the keeper. “It’s hard to take risks in this kind of game.”

New Meralco signing David Fornea (also known as David Pusing), got his PFL debut when he checked in for Connor Tacagni in the last ten minutes.

Tyler Matas kept alive his incredible streak of playing every single minute of the season with another 90 minute shift. He has played 28.5 hours of football this season.

Paul Mulders (no. 7) mounts an attack. (Photo by Albert Flores) 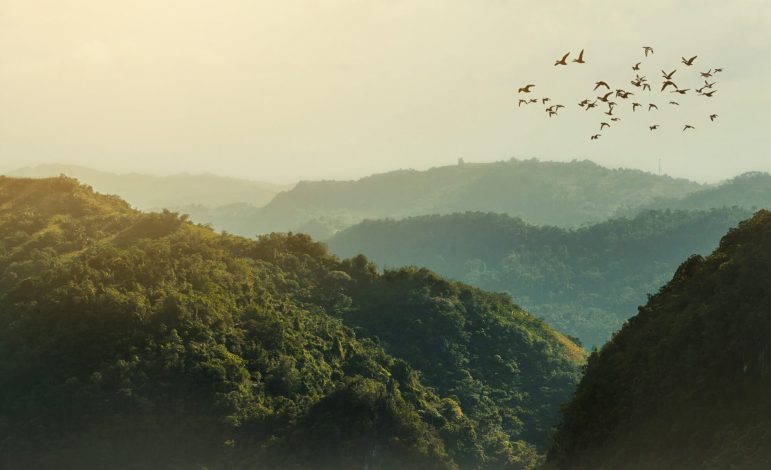 To mark the opening of its new adventure park Foressa Trails in Balamban, AboitizLand has partnered with the Primer Group of Companies to bring the…

With cuts in both eyes and unable to see in one, Milan Melindo soldiered on to beat a game Hekki Budler to keep his IBF…