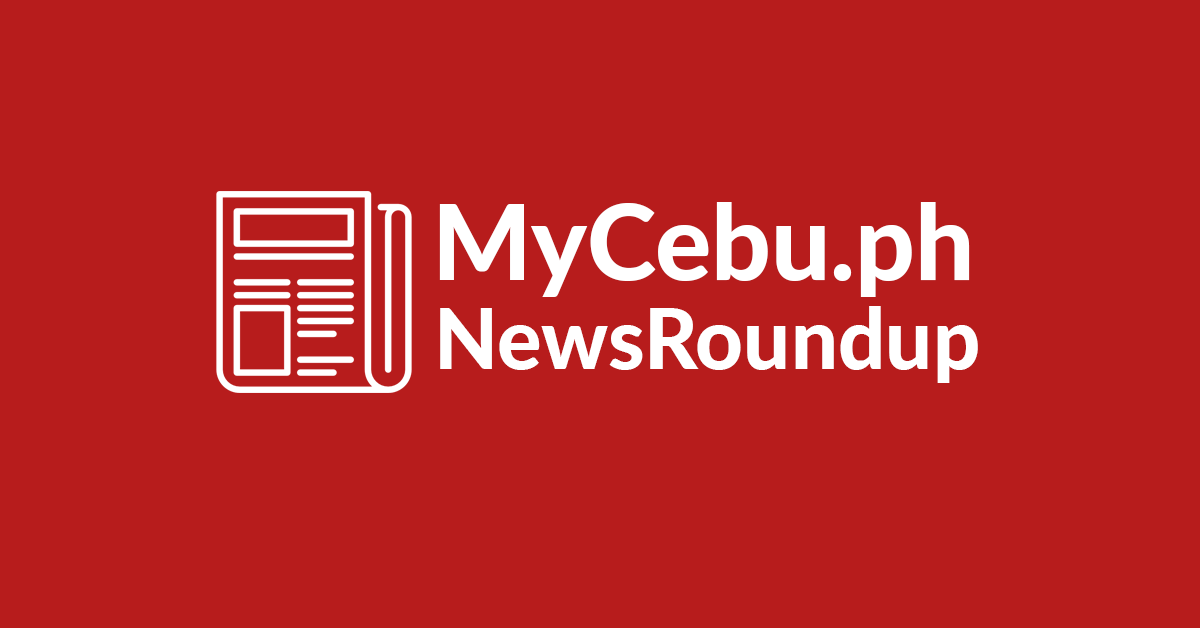 When Captain Gisela Bendong and Niño Rey Boniel married, many thought it was a match made in heaven. Captain Gisela was making her mark as the first female pilot of AirAsia while Niño was credited with improving his town’s classification from 5th class to 4th class as one of the youngest mayors in Bohol.

In 2016, Gisela was elected mayor of Bien Unido to replace her husband, who won as 2nd district PB member.

On Wednesday, Niño was arrested along with 4 others, linked to the reported killing of Gisela, whose body has yet to be found. One of those arrested is the PB member’s cousin who told police Niño shot Gisela while they were in a boat. He said they wrapped her body with fishing net and weighed it down with rocks before throwing it into the Mactan sea.

Gisela told her best friend Angela Leyson that she felt she was just a trophy wife.

“(Niño) clipped her wings. Gisela was in love with flying, but she was convinced to give it up to run for mayor of Bien Unido”
Angela Leyson, Gisela’s best friend

“There is no justification for respondent and the PNP personnel under his command and authority to hold and detain the petitioners without warrant,” Daray said in his grant of the habeas corpus petition filed by Boniel. Read more: Police can’t detain suspect in mayor’s murder: court

The Sandiganbayan suspended Bohol PB Member Niño Rey Boniel and 8 others for 3 months without pay last year for “hastily” giving a cockpit license to his relatives. They were suspended pending trial of graft case filed against them. The case was filed by a person who said renewal of her cockpit license was “arbitrarily rejected” while that of his relatives got approved. Read: Boniel, 8 others suspended over issuance of cockpit permit last year

Cebuano businessman Joseph S. Gaisano died Wednesday night at 76. He was awarded for his outstanding achievements by the Cebu Chamber of Commerce and Industry in 2004. Gaisano was also praised for his contribution to the Sinulog Foundation, Inc.

“He is a loss in the business industry. I feel sad upon hearing the news about his passing, Joseph had been a dreamer and had transformed his dreams to reality,” former mayor and foundation chairman Michael Rama said in a SunStar Cebu report.

A female passenger accused a Grab driver of caressing her hair and kissing her when she booked a ride in Mandaue City to the Cebu South Bus terminal. The LTFRB is looking into the complaint. The agency also impounded the Grab vehicle and will be imposing a P120,000 fine for operating without an LTFRB authority. Read: Complaint filed vs Grab driver 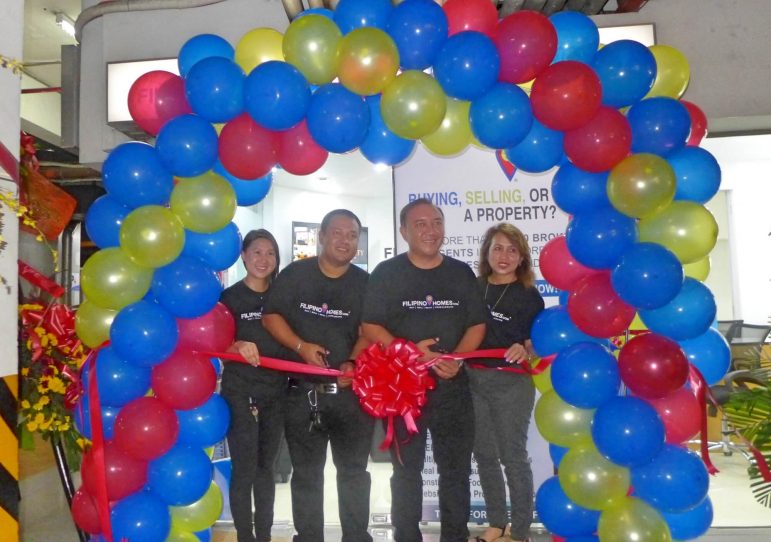 Bohol Provincial Board Member Niño Rey Boniel will be charged with parricide for the kidnapping and killing of his wife, Bien Unido Mayor Gisela Bendong-Boniel,…