More than just an app by which you can access websites and apps for free, freenet is now a platform where users can win prizes and rewards.

“Our freenet users get to enjoy free data access to our partner sites, while getting rewarded at the same time with points that they can redeem for items in the freenet shop. With the Dailygaya raffle promo, they get the chance to win more rewards. We’re happy to share this awesome digital experience to more Cebuanos,” said Dindo G. Marzan, managing director of hatch, the digital marketing technology arm of Voyager Innovations. 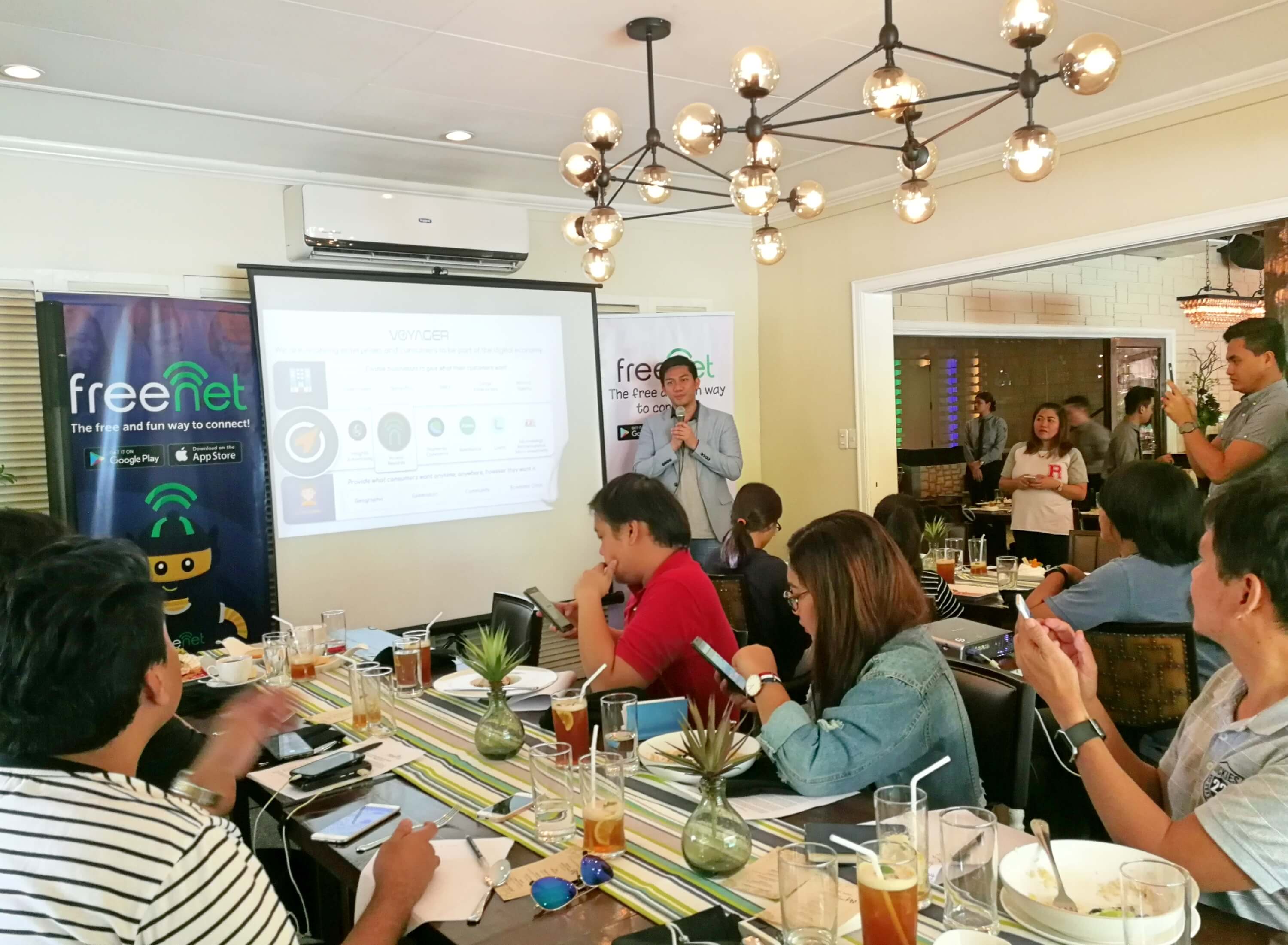 He said companies like Lazada and BPI partner with their platform to mount digital campaigns. With BPI, for example, the bank saw an increase in mobile banking after a campaign for people to use its app with freenet, Marzan said.

The app now has 7 million users.

To reward its users, freenet is giving away prizes ranging from PayMaya credits, smartphones, to brand new motorcycles via its Dailygaya raffle promo. The promo runs until September 29. You can register until September 24.

There have already been 2 Cebuano winners in the promo, Marzan said.

On Sundays, P2,000 worth of Sodexo GCs are up for grabs. On Mondays and Fridays, freenet will give away 10,000 freenet points that can be used to redeem airtime load, data packages, as well as gaming pins.

On Tuesdays, freenet gives away PayMaya credits while on Wednesdays, they will raffle off a Supreme 4K action cam. On Thursdays, users have a chance to win a Huawei Y6 2018. On Saturdays, freenet users get the chance to win 3 JBL FLIP speakers, a GoPro session, an iPhone 7+, a PS4, or a Yamaha SZ1.

Winners are announced daily on the freenet Facebook page. 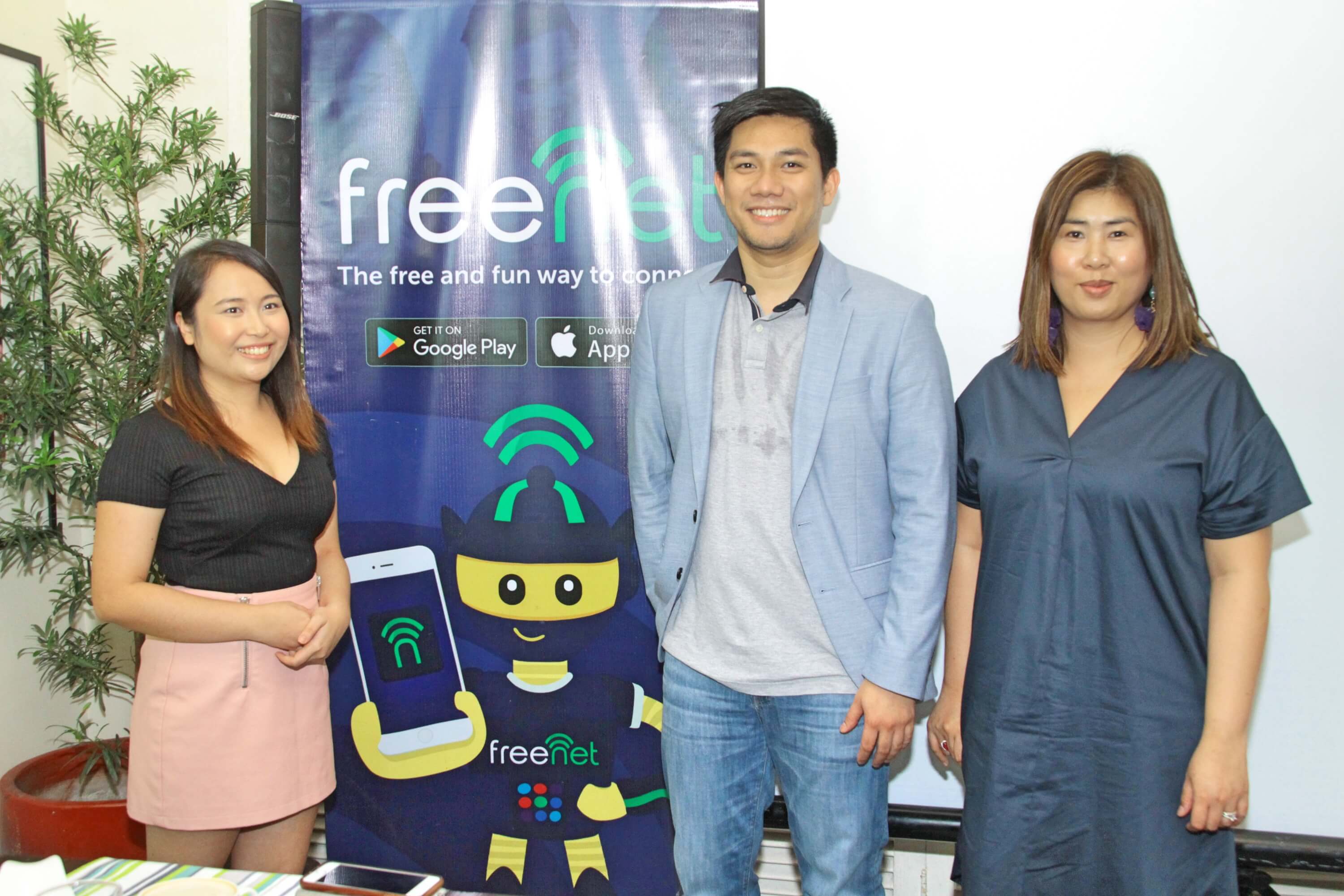 With freenet, those who shop on Lazada and transact via PayMaya can do so free of data charge. It also has Netzee Hour, which allows people to use certain sites for free on different hours of the day: post photos on Facebook from 7am to 8am, read tweets on Twitter at from 12pm to 1pm or play Mobile Legends and PUBG from 8pm to 10pm, the company said in a press release.

Members of the freenet community are also offered “missions” that allow them to earn points that can be redeemed for prepaid load, data packages, gaming pins and gift coupons. Users also get the chance to watch FREENIVERSAYA: A freenet concert on September 20 by redeeming a concert ticket inside the app using their points. The concert will have performances by artists like Bamboo, KZ Tandingan, Gloc9, Moira Dela Torre, Shanti Dope, Ben&Ben, and Hashtags.

Freenet can be downloaded by users of any network. Those in Smart, Sun, and TNT, however, get free access to apps and sites of top brands in the country including PayMaya, Lendr, Lazada, Philippine Star, and many more.

Have a Spanish fiesta in Marco Polo with Sabores de España

Discover Spain in the most delicious way possible by joining Sabores de España in Marco Polo Plaza Cebu from September 14 to 16. On these… 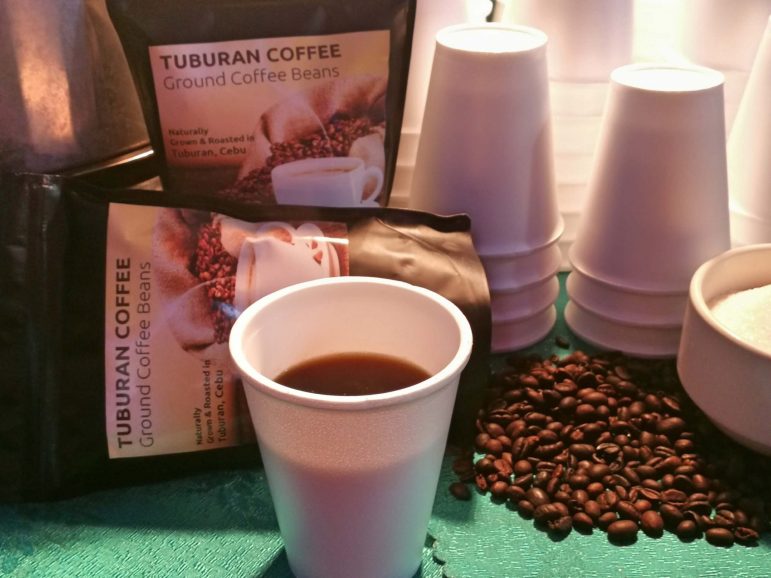