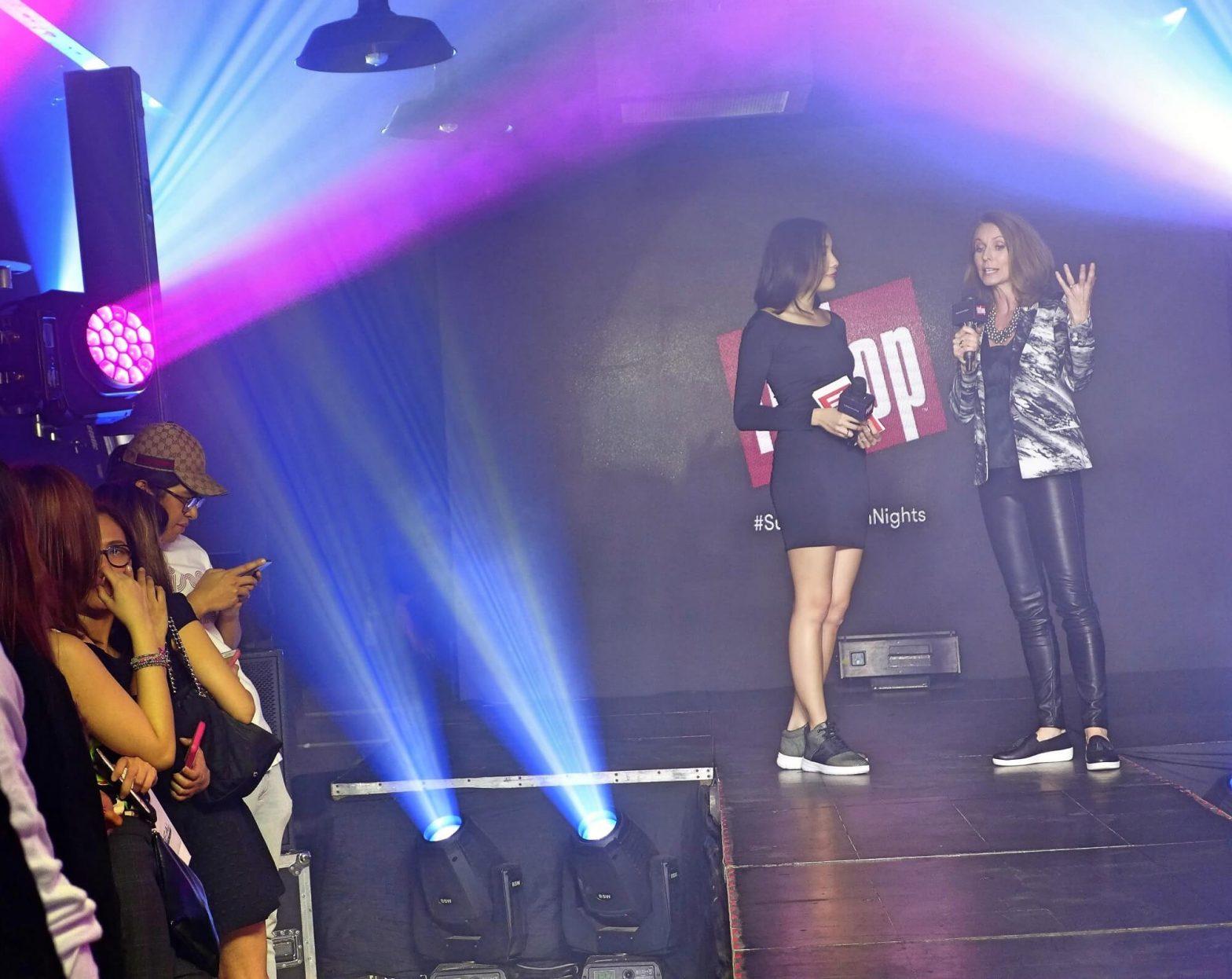 Be it mother or daughter, wife or lover, entrepreneur or business executive, best friend or mentor, women play multiple roles on a daily basis and Fitflop promises to be there for them every step of the way.

Fitflop, which recently celebrated 10 years of providing superwomen with great footwear, aims to give them the energy and confidence to go further and be absolutely prepared for whatever their busy lives may throw at them, said its global marketing director Louise Barnes during the Manila leg of a series of events known as #SuperWomenNights.

She added that as the brand marks the start of another decade, it comes out with a wide range of products that now includes a whole new category of footwear.

WIDE RANGE. Fitflop global marketing director Louise Barnes (right) said that as the brand marks the start of another decade, it comes out with a wide range of products that now includes a whole new category of footwear – athletic catergory.

“We’re entering the athletic category in a big way and we’re doing that with lightweight sneakers and ballerinas. We’ve developed brand new products that will change the way you think of Fitflop,” Barnes said.

According to her, the new Fitflop products are super light, anatomically contoured to cover the feet and have front and back cushioning, and come in a host of beautiful bold and bright colors. This is made possible by Fitflop’s all-new trademark iQushion technology, which is a micro-bubble foam impact cushion.

Fitflop has sold over 35 million pairs of shoes and is now in 63 countries, added Barnes, citing that the whole idea of the brand was about empowering women.

“Our founder Marcia Kilgore, she’s really our original superwoman. She strongly believes in supporting women from the ground up with great footwear,” Barnes said.

She added that the brand’s growth was an incredible milestone especially since it only had a small following in Multiply when it started in 2007.

“They believed in the brand and we were able to build the brand to what it is today through them,” Tanjimenez also said.

#ForSuperwomen. The company brought in the Southeast Asian winners of the #ForSuperwomen promo, a social media contest that asked Fitflop lovers to nominate the superwomen in their lives, to the regional launch of the #SuperwomenNights in Manila in March.

Tanjimenez said the Primer Group of Companies, which distributes the Fitflop brands in Southeast Asia, also has its own milestones.

The first Fitflop free standing store it opened back in 2010 at the SM Mall of Asia has grown to 30 stores across its Southeast Asian markets.

Fitflop is working with Uma Thurman, the brand’s first celebrity ambassador, for the spring-summer 2017 collection and the superwomen campaign.

Barnes said they picked Thurman because she is also an advocate of women empowerment and her values are aligned with that of the brand.

“She (Thurman) absolutely embodies strength, confidence, total control. She is also a multitasking mother of three and represents iconic characters on stage,” she further said.

It also brought in the Southeast Asian winners of the #ForSuperwomen promo, a social media contest that asked Fitflop lovers to nominate the superwomen in their lives, to the regional launch of the #SuperwomenNights in Manila.

In a toast to the winners, Camille Karaan, vice president for Primer International Management Ltd., said that for superwomen, everything is possible.

“We have superwomen all around us. They are mothers, sisters, friends, and even strangers,” she added. 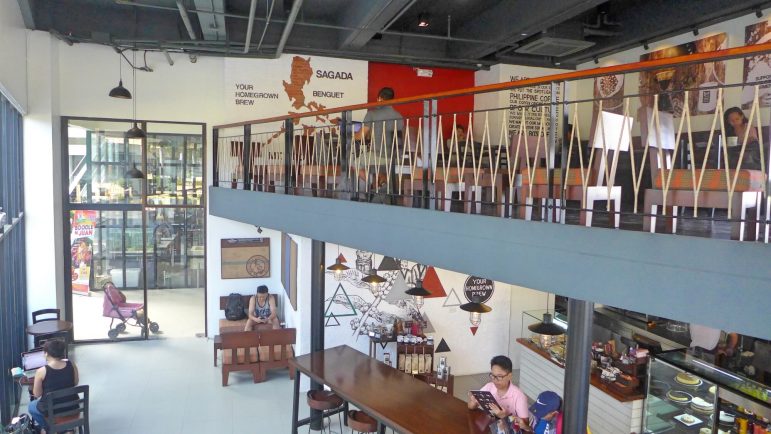 The latest Cebu branch of the Philippine coffee chain is a cozy two-storey location in a new mall in Lapu-Lapu City- the Island Central Mactan…. 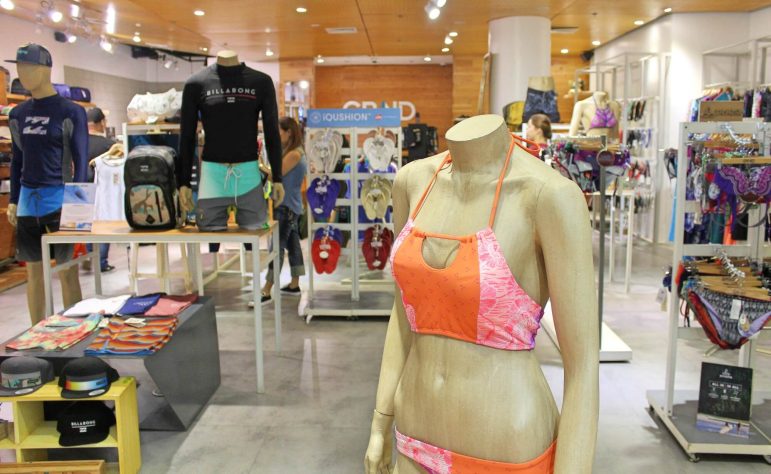 Summer’s here! Suit up, gear up at GRIND

It’s summer and there’s just no resisting the siren call of sun and surf, so suit up in trendy beach fashion available at GRIND in…