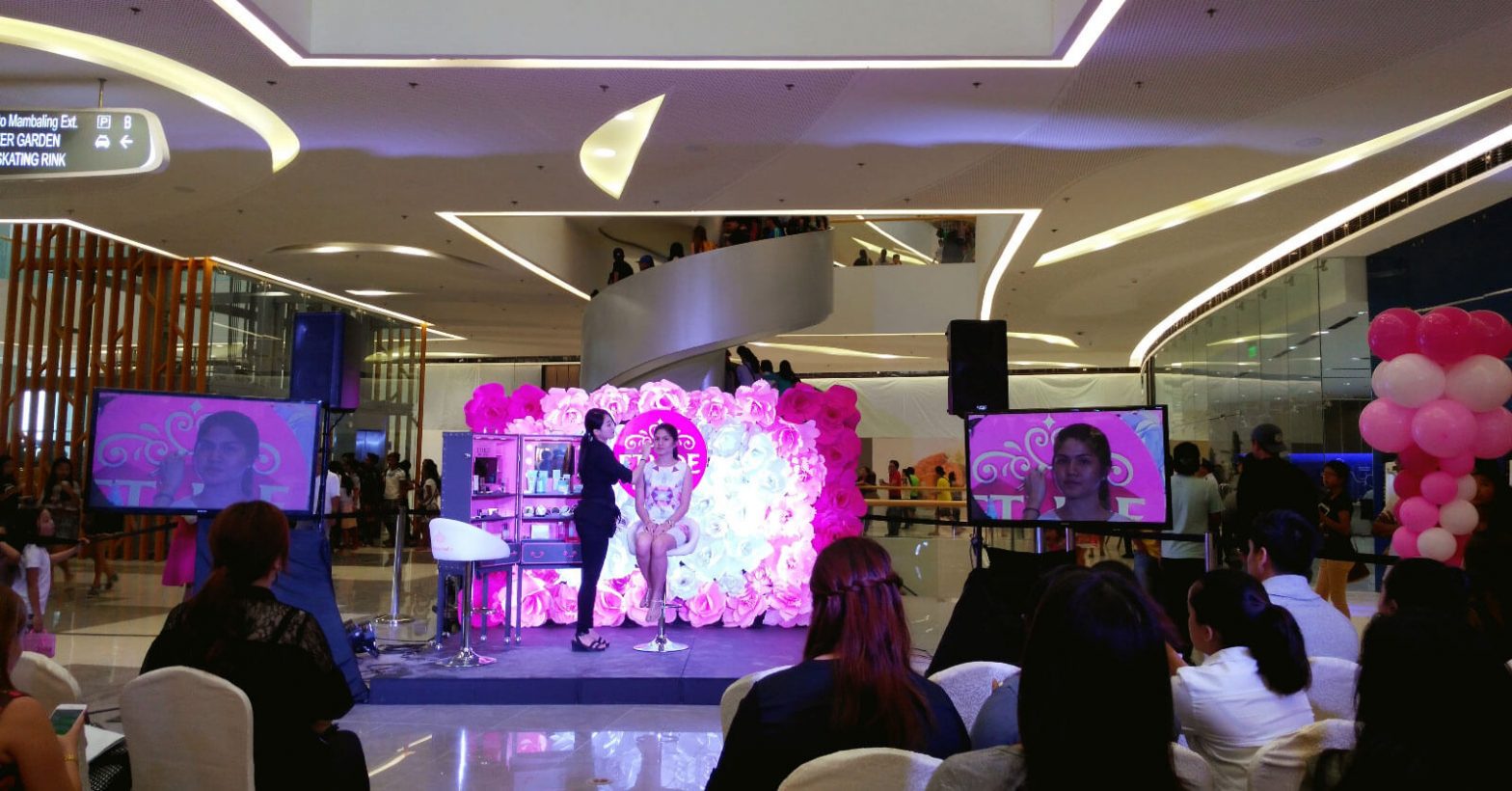 Andrea Amado, Etude House Philippines president, said the Korean brand has created a new concept for its skin and makeup products and they decided to implement it first in Cebu, citing their big customer base here.

According to her, the fantastic thing about Cebuanos is they love color and this coincides with the Etude brand philosophy.

Speaking about the newest Etude store that is set to open this month at SM Seaside, Amado said the colors and even the furniture and furnishings will be different.

“All the furniture (pieces) are being shipped from Korea. There will be three shades of pink, even a hint of green at this store. It will be for a more mature princess,” she added.

Amado of the Amado Group Company, which distributes the Tony Moly and Etude brands in the Philippines, made the announcement last Sunday, November 29, at SM Seaside City. Two specialists from Etude House in Korea came to the event to teach some Korean techniques in makeup application.

ETUDE HOUSE products on display during the event.

Princess in every woman

Etude brands its makeup products as fit for the princess in every girl since it started marketing to young customers. Amado said it was a surprise to find out when they tracked purchases that their number one customers were women in their forties.

“It might appear that Etude caters to the young because we are into bright colors but what our products do is make it easy for women to apply makeup. No matter her age, there’s a princess in every woman and it’s not about being beautiful or vain but more about being confident and acting better,” she pointed out.

Including department store kiosks, the Etude House store in SM Seaside City will be the sixth in Cebu.

LOVE FOR COLOR. Etude House Philippines president Andrea Amado talks to journalists during the event in SM Seaside City. According to Amado, the fantastic thing about Cebuanos is they love color and this coincides with the Etude brand philosophy. 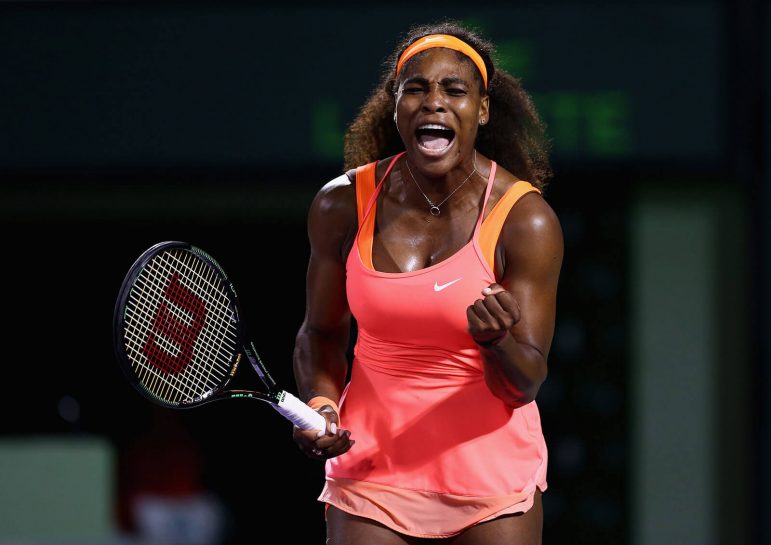 PLDT HOME Fibr is set to bring in the world’s top tennis players for season two of the International Premier Tennis League (IPTL). Starting on December 2 in Kobe, Japan, the IPTL’s three-day Manila-leg will be played from December 6 to 8 at the Mall of Asia Arena as part of a five-nation tour. Scheduled stops at New Delhi, Dubai, and Singapore will follow. 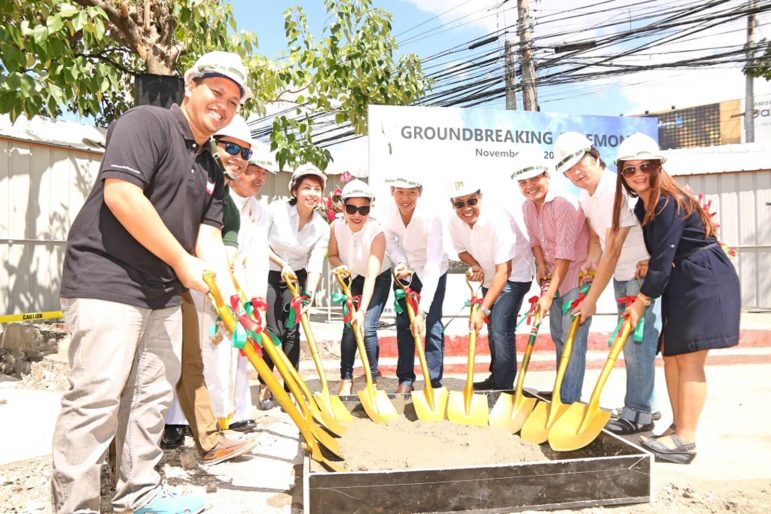 SunKai Land, Inc. has broken ground on its first project, the residential condominium SunVida Tower on Juan Luna Avenue, one of the main thoroughfares of Cebu City.