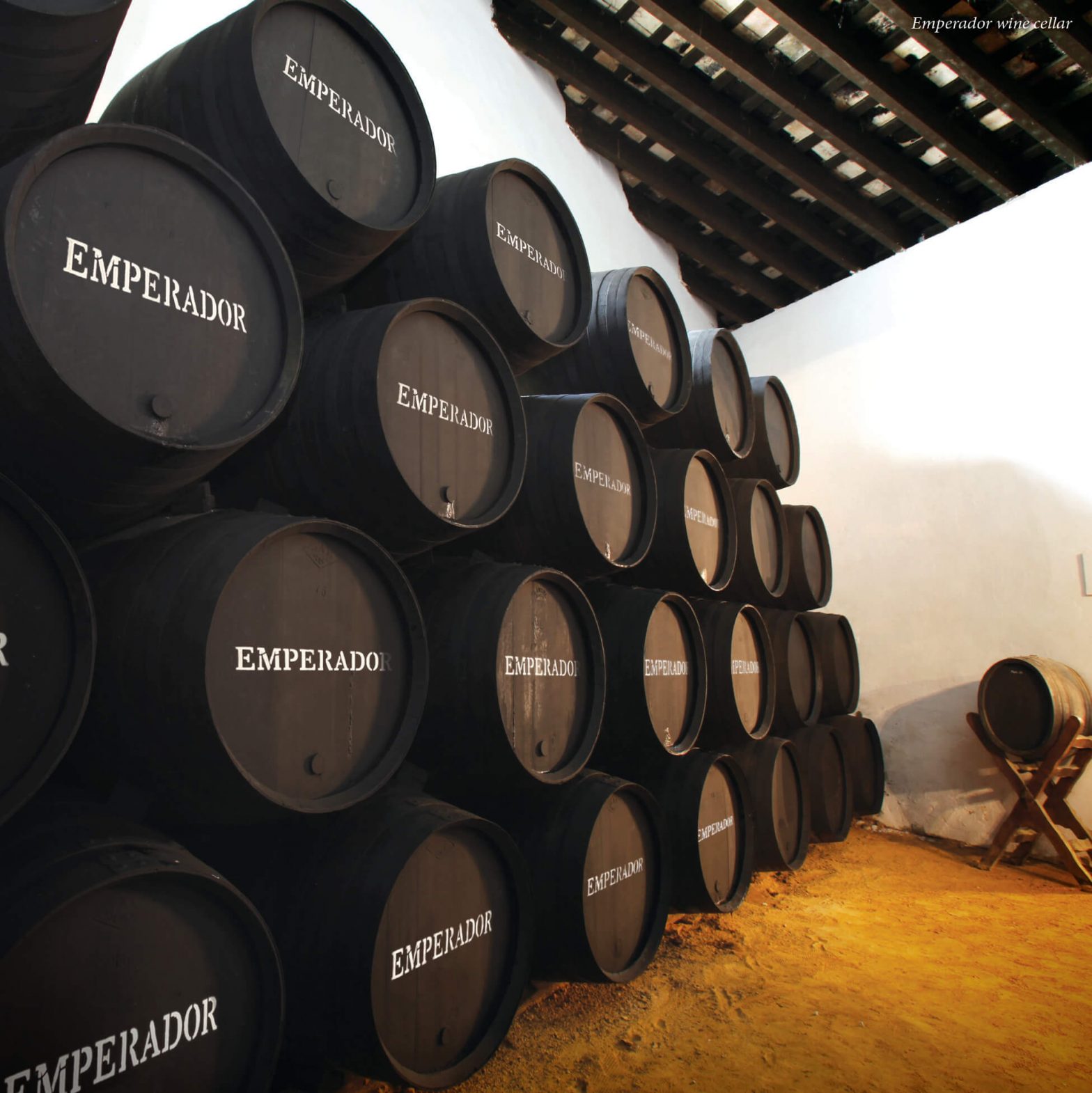 Emperador chairman Dr. Andrew L. Tan said, “The fourth quarter of 2015 also marked a significant milestone in Emperador’s history as an agreement with Beam Suntory Inc was reached to buy Fundador – Philippines’ best-selling premium brandy and an iconic brand for more than 150 years. The purchase also included other Spanish assets like Terry Centenario, Spain’s number one selling brandy; Tres Cepas, the number one brandy in Equatorial Guinea; and Harveys, the number one selling sherry wine in the United Kingdom. The turnover of the Spanish assets recently occurred early this month.” 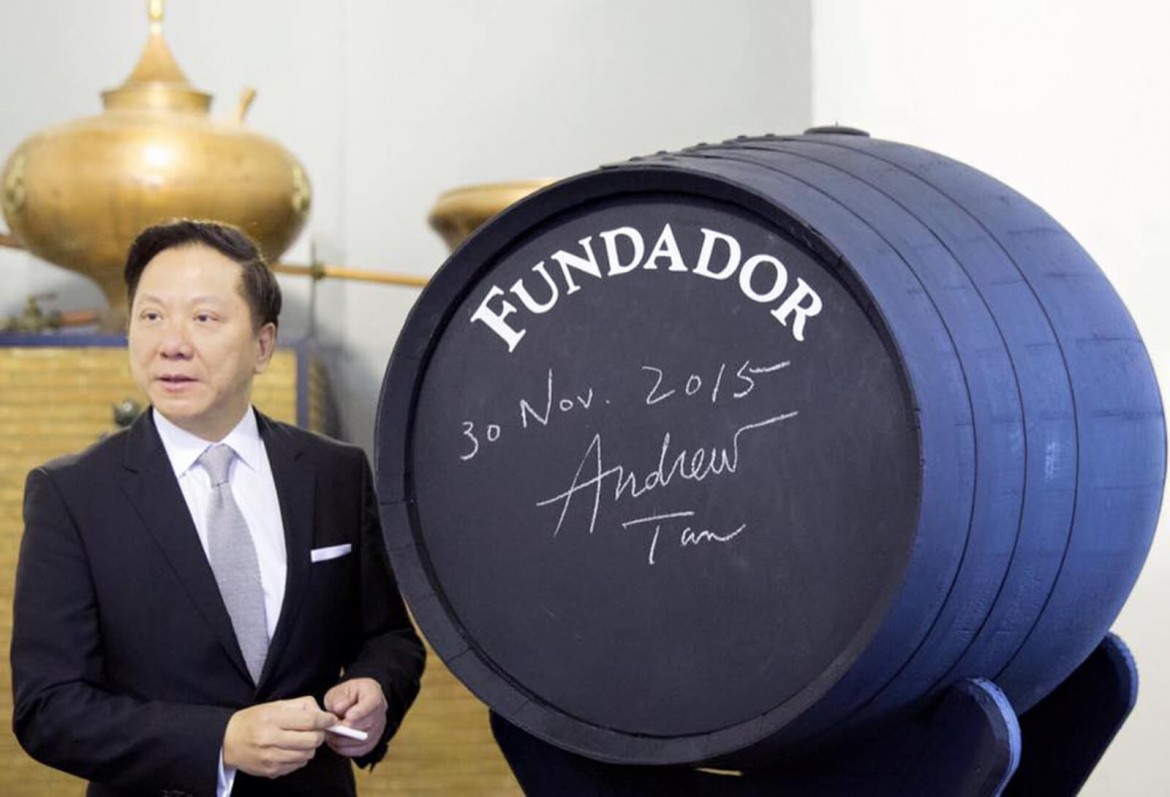 ANDREW TAN. The business tycoon expands his empire with the purchase of the iconic Spanish brandy. (Photo used with permission)

Emperador Inc. president, Winston Co, said, “This recent development truly marks an epoch in Emperador’s history. The long-term potential of our brandy business is more compelling than ever. We have become even more global.”

Emperador now has a much bigger product portfolio of brandy and whisky that has greater global presence. The core local product, Emperador brandy, will benefit from this international route to market given export opportunities in other countries.

Co said, “We are best positioned to capitalize on premiumization opportunities in the Philippine market. We now have a broad spectrum of products available locally ranging from standard to ultra-premium offerings. Our core local product, Emperador brandy, remains to be the undisputed leader in the local liquor industry. We also now have a compelling presence in foreign liquor in the Philippines with our Fundador brandy and single malt whisky products, The Dalmore and Jura.” 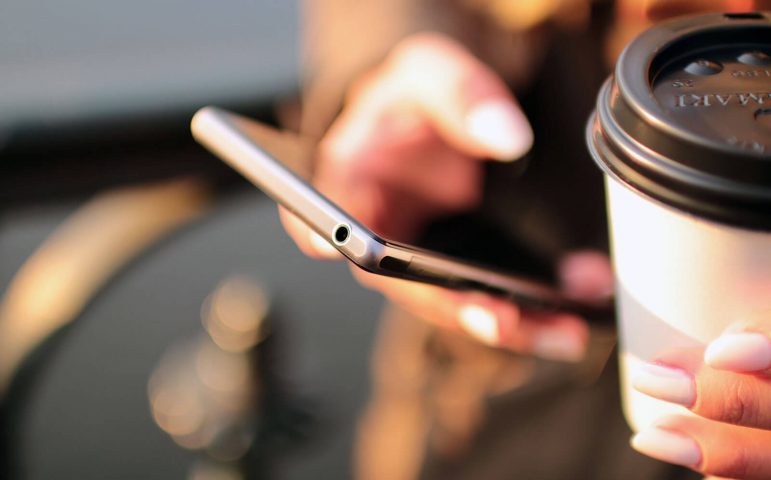 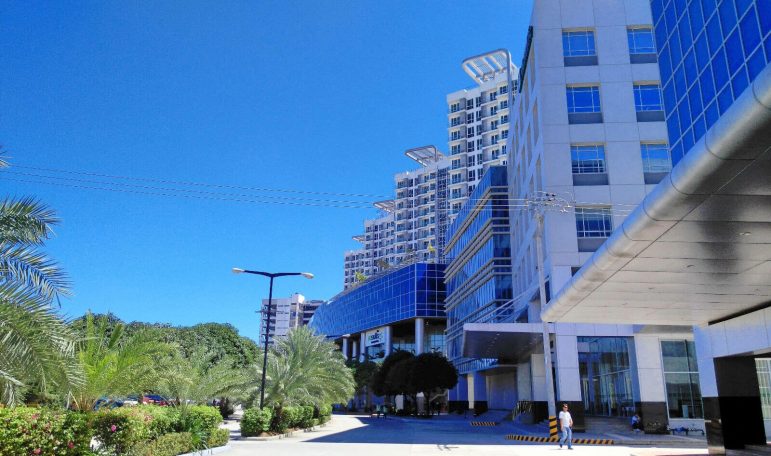 Megaworld, the country’s largest developer of integrated urban townships and the biggest lessor of office spaces, has breached the P10-billion mark in net core income…