National scientist Dr. Davide to speak in UP conference Dr. Romulo Davide, the multi-awarded national scientist, will be the guest speaker in a scientific conference on Nov. 23 at the University of the Philippines Open University (UPOU) headquarters in Los Baños, Laguna.

The scientific conference dubbed “Couldn’t AGRI More: Harvesting S & T Knowledge” will run from 9 a.m. to 12 at the Audio-Visual Room of UPOU.

It is organized by the Masters of Development Communication students under the DEVC 263 Class (Scientific and Technical Communication) of Dr. Joanne Serrano.

“We are honored to have Dr. Davide in this scientific conference where he will talk about the Farmer-Scientist Training Program or FSTP, an initiative that he carried out since 1994 to help farmers gain productive and sustainable yield,” said Alnard Pagulayan, DEVC 263 class coordinator.

Dr. Davide is a Ramon Magsaysay awardee in 2012. 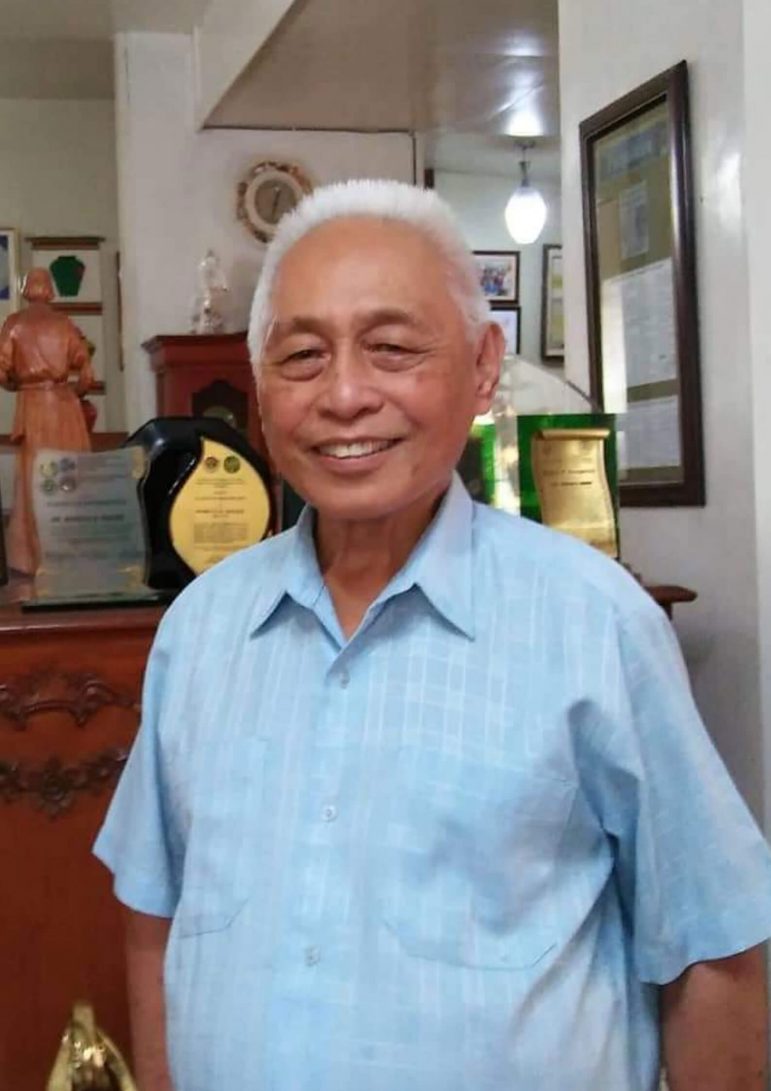 He was recognized by the board of trustees for his “steadfast passion in placing the power and discipline of science in the hands of Filipino farmers, who have consequently multiplied their yields, created productive farming communities, and rediscovered the dignity of their labor.”

In 1994, he was awarded “Outstanding Agricultural Scientist” by the Department of Agriculture. He used his award money to launch the FSTP in his home village of Colawin in Argao, southern Cebu.

According to the Ramon Magsaysay Award Foundation, Dr. Davide’s discovery of a nematode-trapping fungi led to the development of BIOCON, “the first Philippine biological control product” used against pests attacking vegetables, fruits, rice and other crops.

BIOCON has proven to be a practical substitute to expensive and toxic chemical nematicides.

Dr. Davide spent his childhood in the farmlands of Argao, which he considers as his first laboratory. He is the older brother of former Chief Justice Hilario Davide Jr.

From his years in the rural village, Dr. Davide learned about farming and the challenges faced by farmers which later proved to be advantageous in his pursuit to complete his Agriculture degree at UP Los Baños in 1957.

“Couldn’t AGRI More” is organized in partnership with San Miguel Corp. The conference is open to 20 limited slots to the public. For more details, please visit www.facebook.com/DevComTalks. 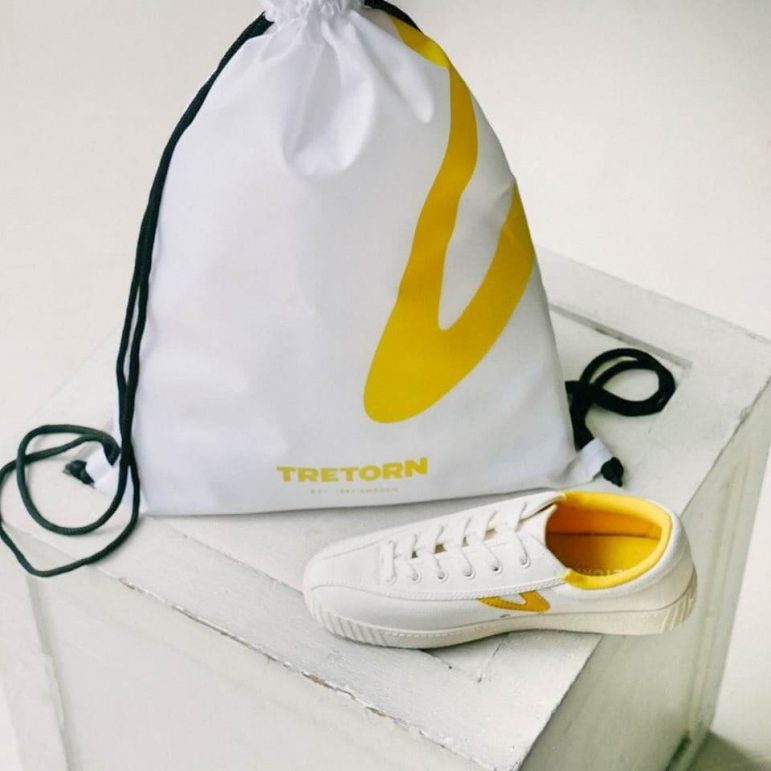