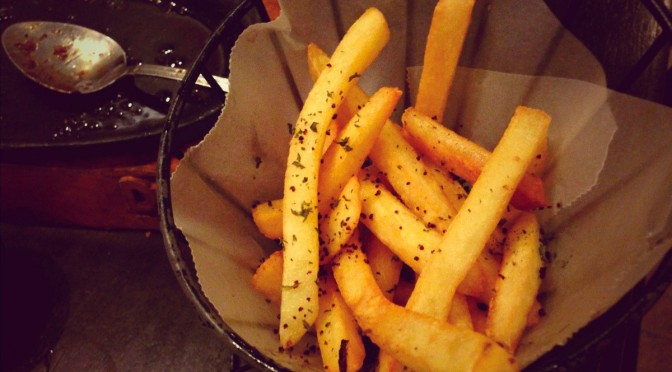 Entrepreneur couple Aubrey and Barney Borja were on a mission when they started Dong Juan and that was to provide fine food at affordable prices to the average Pinoy.

Six years on, Dong Juan continues to serve dishes made with only the choicest ingredients and finest herbs and spices.

Take, for example, its best-selling burgers. Aubrey said that outside of high-end restos, Dong Juan was the very first to offer a quarter of a pound USDA beef for burger patties.

At Dong Juan, the olive oil used is a Spanish brand considered to be the number one in the world, spices are imported from Europe, and food is served in special paper liners that preserve its flavor.

Couple Aubrey and Barney Borja have grown Dong Juan into 17 mostly franchised branches across the country. (Photo by Marlen Limpag)

“We have not found anyone here who can make paper of a similar quality and had to bring it in from Germany. We’ve tried to absorb most of the cost of the dishes to give Cebuanos something special,” Aubrey explained.

Aubrey said she experiments with spices to give popular food a new twist. To achieve the Dong Juan crispy pata, pork leg is stewed for seven hours to tenderize it and flavored with seven spices and condiments giving it a definite Chinese taste.

FINEST HERBS AND SPICES. Dong Juan, according to its owners, serves dishes made with only the choicest ingredients and finest herbs and spices. (Photo by Marlen Limpag)

Dong Juan french fries are not your ordinary, run-of-the-mill. Aside from other spices, it is flavored with imported sweet paprika that gives it an extraordinary twist.

Its chicken wings are coated with chili paste but balanced out with grapeseed oil and sesame seeds. What makes Dong Juan pizza different is its crust which is from a recipe of Aubrey’s grandmother. She calls it biscuit pizza.

She added that they plan to add three things to the menu this year: kimchi burger, pesto pasta, and cashew-encrusted chicken fillet.

The name Dong Juan combines the common endearment for the young male Cebuano “Dodong” and the wealthy libertine Don Juan to mean fine dining for every Dodong or regular Joe.

Since the opening of their first modest 10-table burger and pizza hub in Guadalupe in 2007, Aubrey and Barney have grown Dong Juan to 17 mostly franchised branches across the country.

Dong Juan Cebu branches have grown to four: at the Calyx Building in IT Park, Persimmon in Mabolo, and Guadalupe in Cebu City and a fourth one at Gaisano Island Mall in Pajo, Lapu-Lapu City.

Barney said they are studying franchise applications in three areas in Luzon, including Baguio City, and an inquiry for a possible outlet in Korea. At Dong Juan, he added, great things happen year after year as more dishes are added to the menu and new branches are further opened.

WITH A TWIST. Dong Juan french fries are not your ordinary, run-of-the-mill. Aside from other spices, it is flavored with imported sweet paprika that gives it an extraordinary twist. (Photo by Max Limpag) 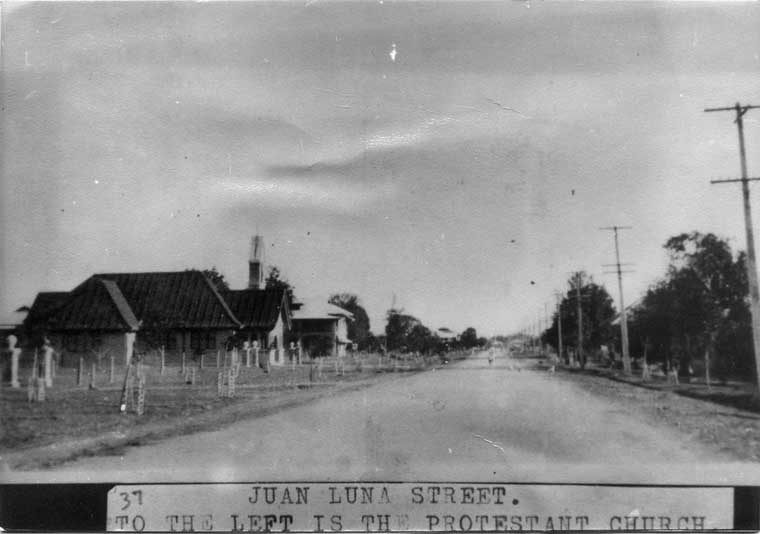 This photo taken in the 1920s shows at left the Matilda L. Bradford Memorial Church on what was then known as Juan Luna St. The… 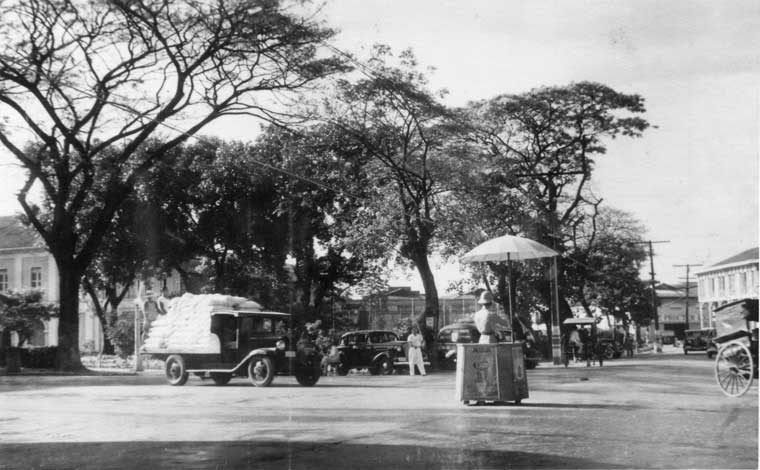 A traffic man directs the flow of vehicles inside a traffic box on Calle del Norte America in Cebu City. The street is now known…