This is the roundup of stories that came out in local publications today, July 8, 2016.

After naming five generals, President Rodrigo Duterte gave further details on their alleged involvement in the drug trade and accused retired police general Marcelo Garbo as the protector of controversial Cebuano businessman Peter Lim, alias Jaguar. Lim, who has been dragged in drug scandals in the past, was named as the head of the drug triad for the Visayas. Dutere also named the two other top drug lords as Wu Tian alias Peter Co and Herbert Colangco alias Ampang.

According to a briefing we received earlier, he’s (Garbo) a level five associate, protector. In short, coddler…Peter Lim is outside the country and the President has warned him that if he steps in NAIA, he will be killed. Solicitor General Jose Colida.

Other war against drugs news.

Cebu Daily News: Capitol expresses concerns; where should we put up drug surrenderees?

Cebu City mayor Tomas Osmena ordered all professionals employed by City Hall not to engage in their profession outside their work. However, Cebu City legal officer Joseph Bernaldez wants to meet with Osmena to clarify the order on the city hall lawyers who may want to practice their profession.

Apas to declare state of calamity due to garbage.

An Apas barangay councilor is planning to declare a state of calamity in the barangay so they can use calamity funds to pay for tipping fees in a private landfill in Consolacion. Apas Barangay Councilor Allam Mahait says they were not able to dump their garbage at the reopened Inayawan landfill because the backhoe their conked out, forcing them to go to Consolacion, which charges a tipping fee.

Sun.Star Cebu: DPWH 7 gets back from Presidential Assistant for Visayas for P731 million flood control projects

Freeman: Murder suspect killed in shootout with cops in Dumanjug

Cebu Daily News: Owner of vessel that ran aground in Monad shoal told to improve systems

Cebu Daily News: Dumpit laughs off rumors that he died in ambush

Orlando Carvajal: Bishops should ask, is prayer vs. Duterte more applicable to Bishops?

Checking Seares: Comparing the first EOs of Noynoy and Digong

Bobit Avila: Metro Cebu meeting with DPWH secretary was not just for show

Jerry Tundag: Duterte is our first and only chance against drug menace Whether it is to get the best deals at The Great Singapore Sale, go on a boat tour of Halong Bay in Vietnam, experience a… 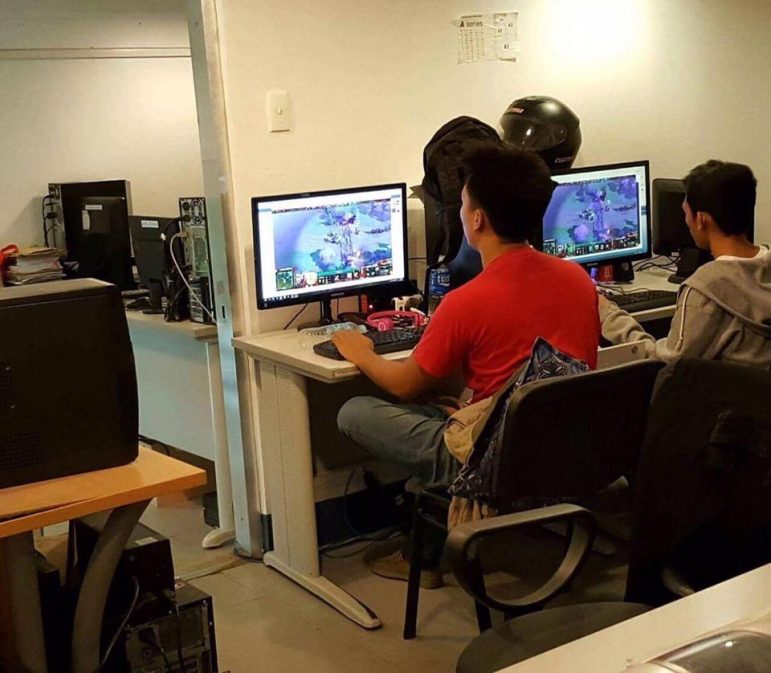