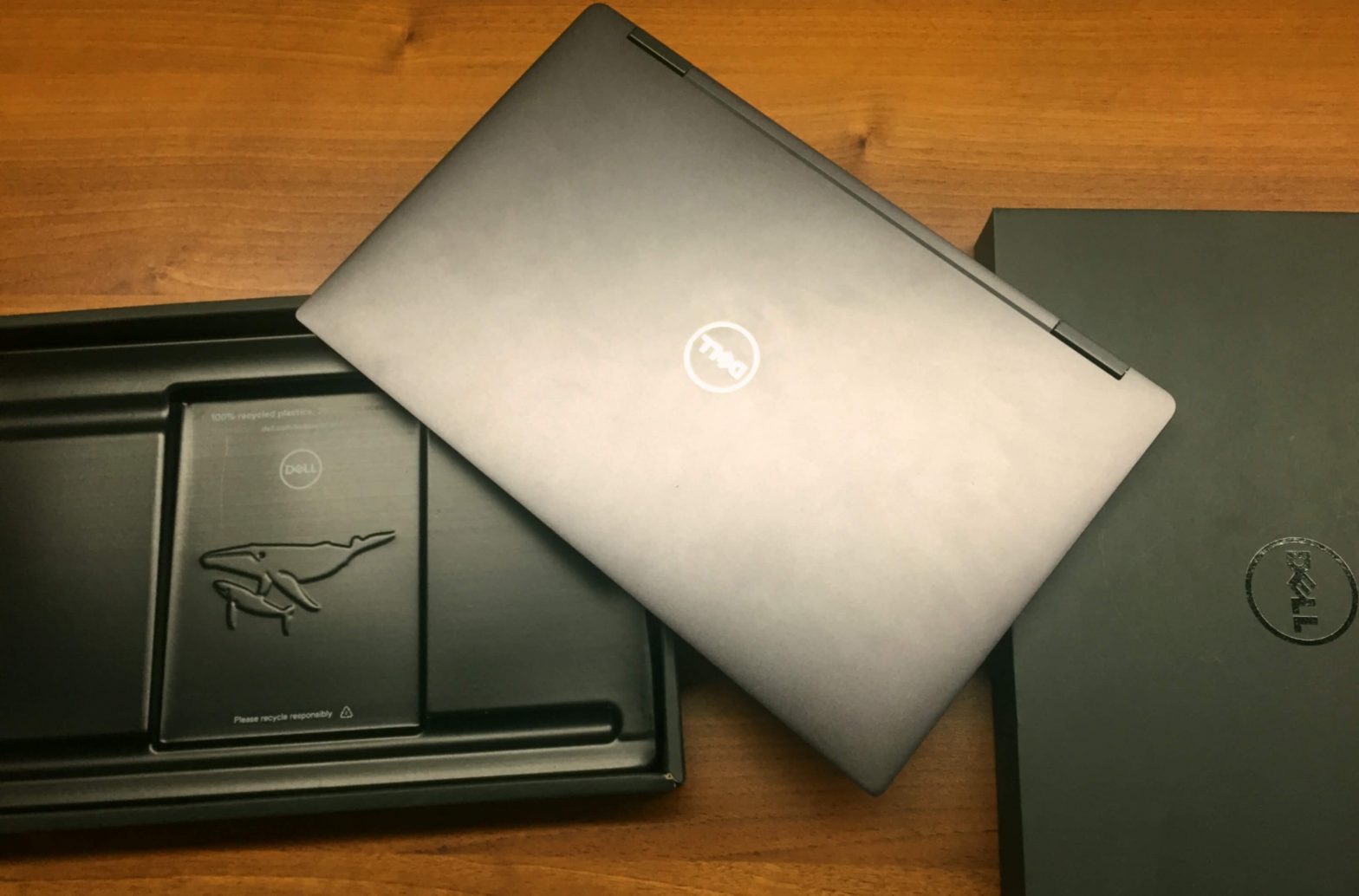 When you unbox the highly-rated XPS 13 2-in-1 you will find packaging made of recycled ocean-bound plastics, the result of a key project that is part of the Dell EMC Legacy of Good global corporate initiative.

Dell EMC collects plastics from beaches and waterways and recycles these into product packaging, which is a first for the industry, the company said.

Dell EMC will turn eight tons of ocean-bound plastic into packaging this year, with a goal of using 10 times that volume by 2025, said Elizabeth Pabunag of Dell EMC Corporate Communications. Pabunag gave a briefing on the company’s key corporate social responsibility program to journalists at their office in the Bonifacio Global City in Taguig City.

RECYCLED PACKAGING. Elizabeth Pabunag of Dell EMC Corporate Communications shows the packaging tray made from recycled ocean-bound plastic (right). At left is the one made from bamboo.

Sustainability at every stage

In 2017, Dell EMC reported that its recycling program kept 16,000 pounds of plastic from entering the ocean. The plastic recovered from beaches and waterways are refined, mixed with recycled plastic bottles and food containers, and then molded into packaging trays for the company’s products.

Pabunag said Dell EMC takes a “lifecycle approach” on recycling that focuses on “sustainability at every stage.” She said 99% of the company’s manufacturing waste is diverted from landfills into the “world’s largest recycling program with services in 83 countries and territories.”

She said 22 million pounds of plastic parts have been created under this closed-loop plastics supply chain since May 2014. RECYCLING PROGRAM. Dell EMC reported that by recycling plastic into packaging such as the one in the photo, they kept 16,000 pounds of plastic from entering the ocean.

“Currently only 12.5% of e-waste is recycled into other products. As a result, it’s estimated that Americans throw away $60 million in gold and silver every year through unwanted phones alone,” Dell EMC said in a press statement. TARGET. Dell EMC will turn eight tons of ocean-bound plastic into packaging this year, with a goal of using 10 times that volume by 2025, said Elizabeth Pabunag of Dell EMC Corporate Communications.

Pabunag said Dell EMC is the first to recycle gold from old computers into new motherboards. She said its supplier in Tawain was able to make connectors for 6 million new motherboards from 2.27 kilos of gold that the company recovered from discarded motherboards. 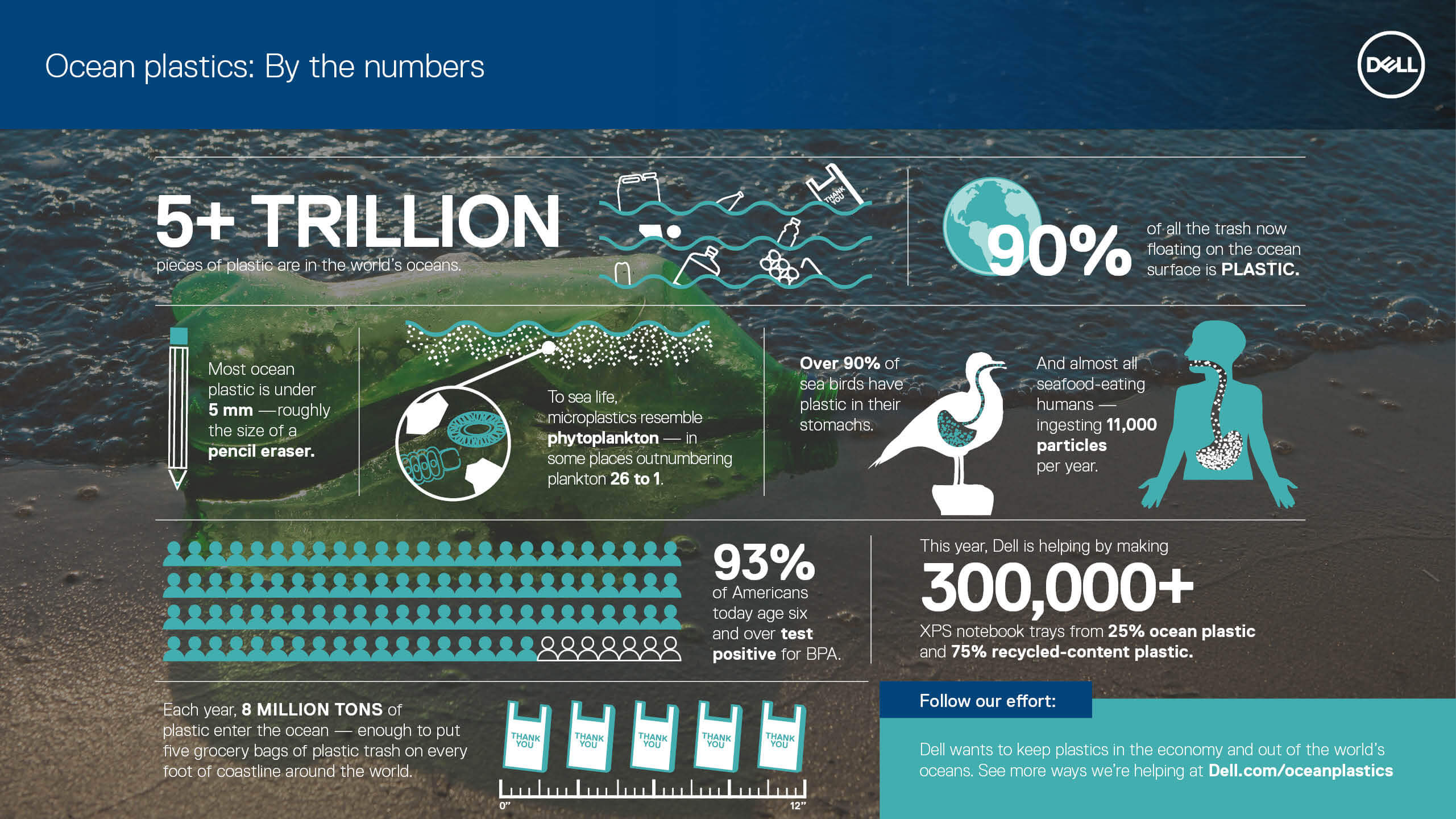 Pabunag also highlighted the company’s partnership with actress and entrepreneur Nikki Reed for the Circular Collection by Bayou with Love and Dell, a limited jewelry line made from gold recovered by Dell EMC’s recycling program. 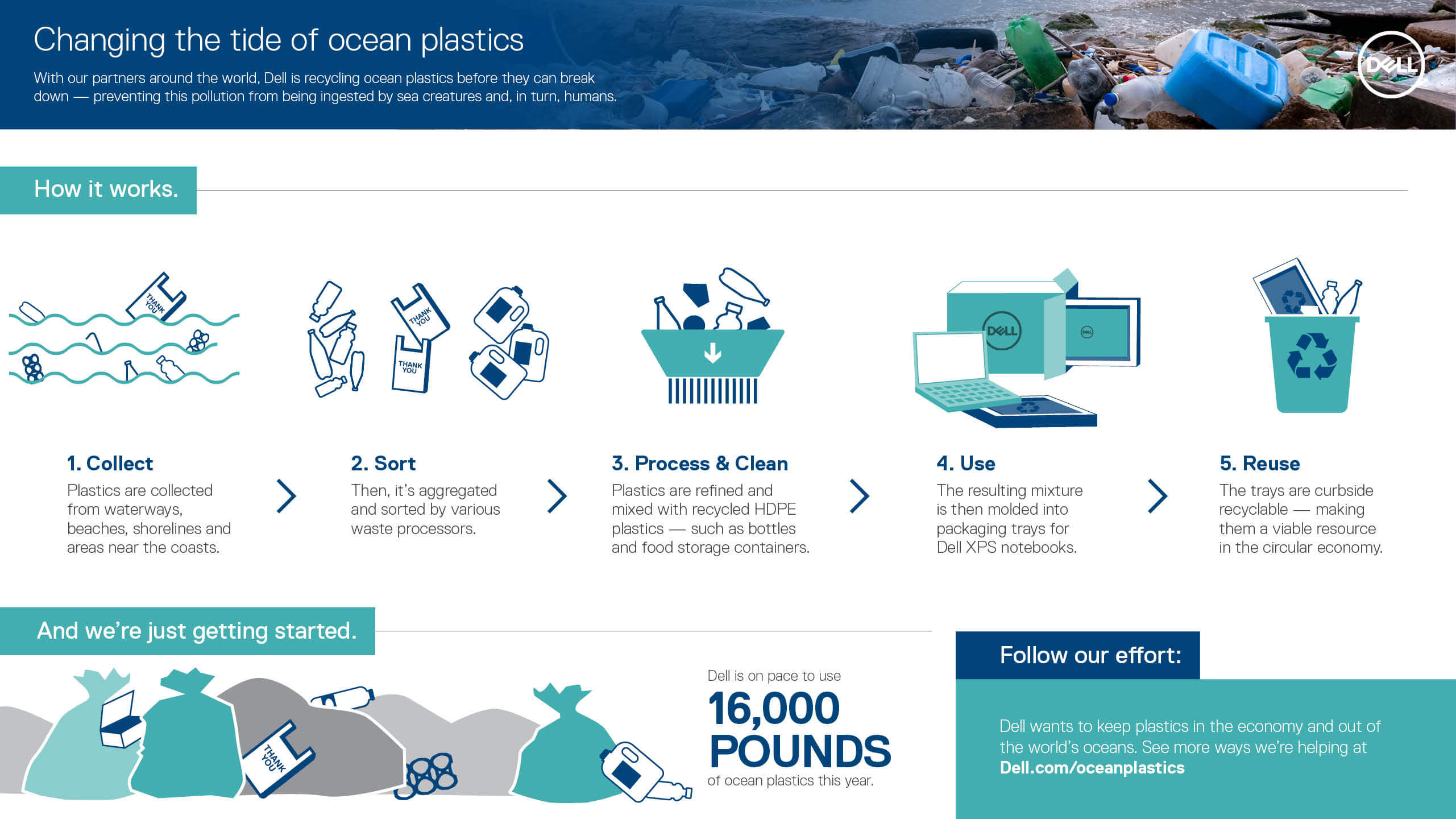