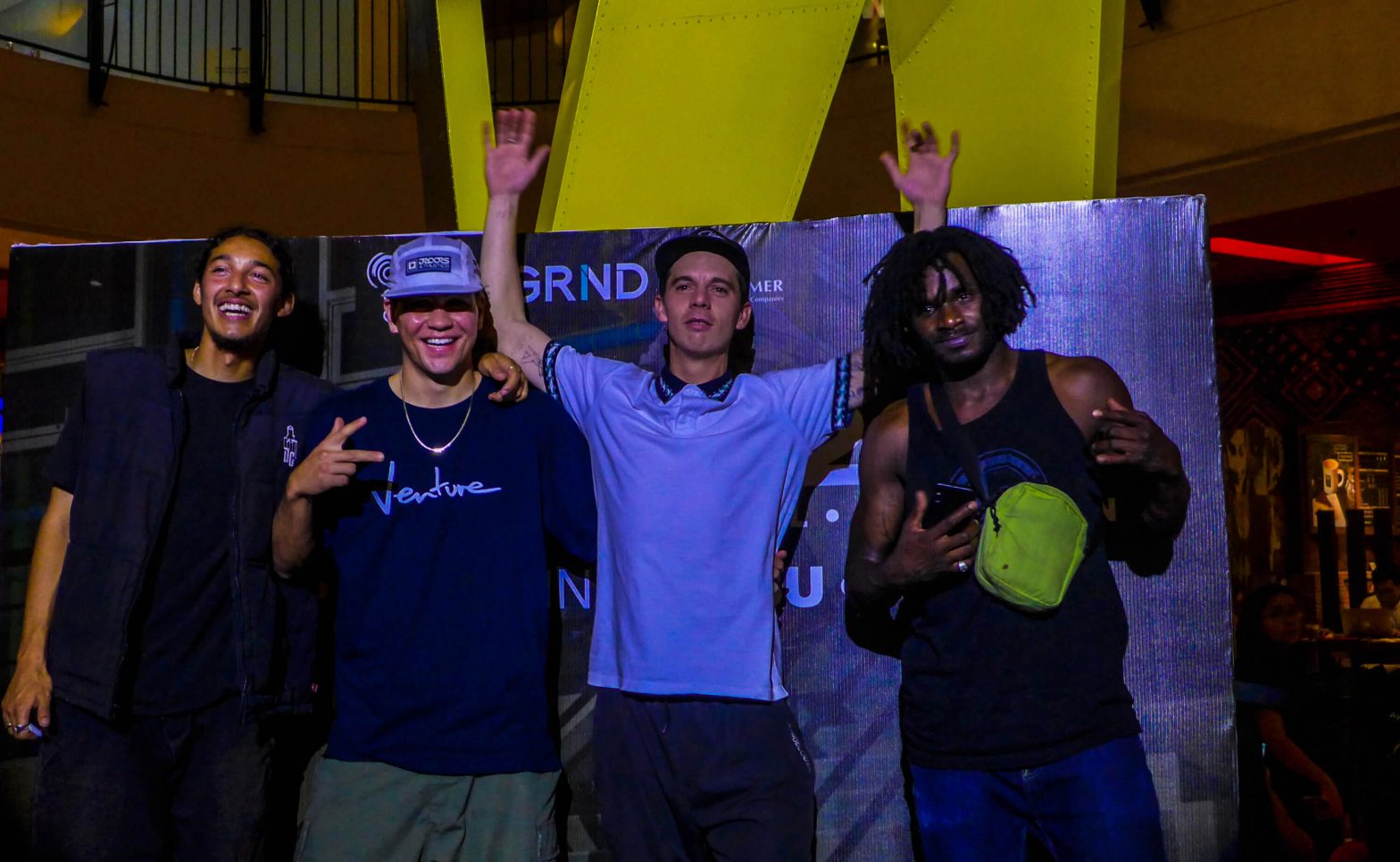 Friday’s epic event in Cebu began in the Fuente Osmeña Circle and ended in Plaza Independencia.

MEET AND GREET. Fans line up to have posters, skateboards, shirts, and other items signed by Alexis Ramirez, Shaun Paul, Alex Lawton, and Cyril Jackson.

Speaking at a fan event held later in the evening, Lawton noted the strong skateboarding community in Cebu and said he was happy that they showed up for the day’s activities.

Paul, who answered streets when asked about his favorite skate spot, added it was “pretty cool” seeing a lot of people skating on the road.

The group held a special Q&A and poster signing with fans. A few had their skateboards signed by the DC riders.

Today, June 22, the fun continues with exciting contests designed to challenge skaters to test their limits.

First off is the Game of Skate where a skater will do a trick that a competitor has to follow. A skater who performs a move that another skater can’t duplicate gets a point.

Another contest is the Longest Gap Challenge, which requires players to Ollie over 5 skateboards cleanly to get to the next round. A skateboard is added after every round and the one who jumps over the most skateboards win.

In the Highest Ollie, participants must Ollie or hippie jump over the bars cleanly to get to the next round. One bar is added after every round and the skater who can do the most number of bars wins.

Later in the day is the DC Amateur Competition and Pro Demo featuring DC riders Ramirez, Paul, Lawton, and Jackson. The group will showcase their skills and perform. skateboarding tricks.

The DC Amateur Competition will be the day’s main event and involves one minute runs for participants. Their performance will be judged on technicality, consistency, and creativity. Cash prize of P20,000 and a one-year contract with DC Philippines await the competition champion.

Skaters gotta skate and DC Philippines shake things up for Go Skateboarding Day. Like them on Facebook at www.facebook.com/dcshoes.ph and follow them on IG at instagram.com/dcshoes_philippines to know more about products and events. 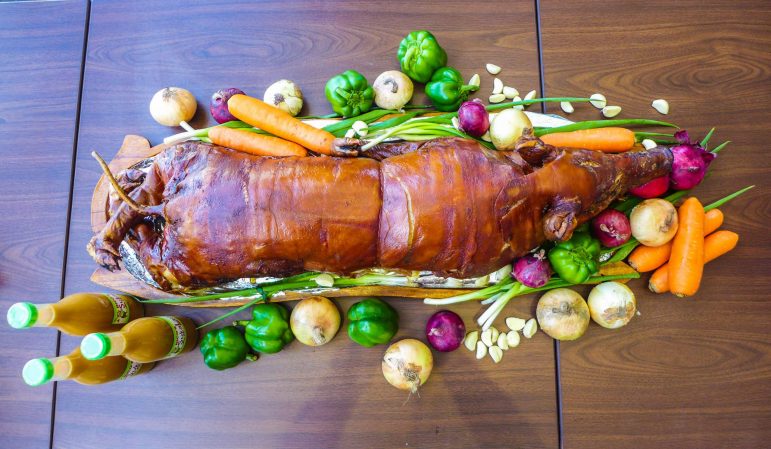 Rico’s Lechon will open its biggest restaurant this Friday, June 28, in Cebu, bringing back the particular taste of its roasted pigs that has become… 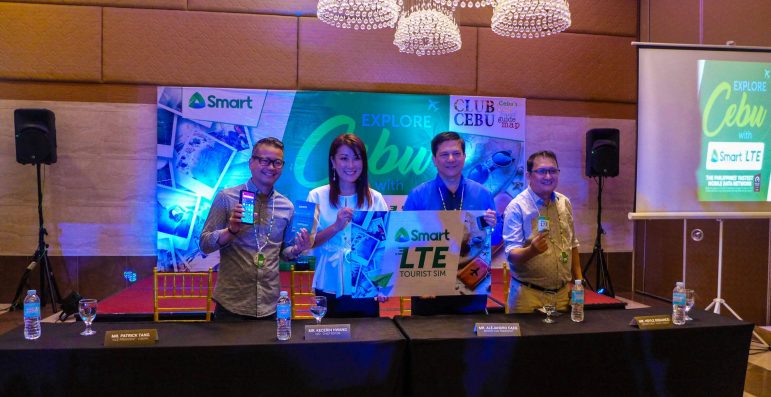