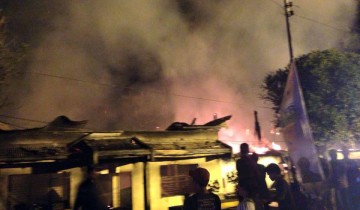 Fire destroyed the old City Hall building in Danao City on Saturday, gutting 7 government offices and causing an estimated P6.19 million in damages. Witnesses told investigators they heard an explosion at the 2nd floor of the building before fire broke out.

Meanwhile, Cebu Archbishop Jose Palma advised President Benigno Aquino III to “move forward” rather than linger on the past – the alleged crimes of the previous administration. Palma issued the statement after that stinging statement by President Aquino when Pope Francis visited Malacañang.

Senior Fire Officer 2 Eduardo Rizaldo said the alarm went out at 9:10 p.m. and the fire was placed under control 30 minutes after they arrived although it took them until past 4 a.m. to put it out completely. An investigator said witnesses reported an explosion at the second floor of the old Danao City Hall building after which smoke was seen rising out of the Parole and Probation Office, with fire quickly spreading throughout the building.

The fire destroyed the building where the offices of the Department of Interior and Local Government, Department of Environment and Natural Resources, Department of Agriculture, Bureau of Parole, Senior Citizens Office and Public Employment Service Office are located.

“Move forward,” rather than linger on alleged crimes committed by the previous administration, that was the advice of Cebu Archbishop Jose Palma to President Benigno Aquino III on Sunday.

During Pope Francis’s visit to Malacañang on January 16, Aquino accused the local clergy of falling silent in face of the alleged anomalies of the Arrroyo Administration.

Archbishop Palma told reporters that contrary to what Aquino said, the Church has always observed “critical collaboration” with the National Government, even during the nine-year Arroyo administration.

“With all the inspiring moves made by the Holy Father, why do we have to linger or always go back to the past?” — Cebu Archbishop Jose Palma

“Each person is entitled to his perceptions, but if we look at it, it might be good to look at the present and to look forward rather than be stuck in the past.” — Palma

Citom asks public: Be prepared for more traffic experiments ahead

“We’re looking at Escario and there is an ongoing discussion with the private sector on how are we going to deal with it,” Caindec said.

He said traffic experiments implemented in Fuente Osmeña and on Gen. Maxilom Ave. will continue because they need more time to observe if these worked.

Former political detainee Jose Ribomapil “Dodong” Holganza Sr. has passed away. He died Sunday in Chong Hua Hospital after suffering a stroke. Holganza fought against the Marcos dictatorship and was detained for it. He later served various government positions.

“Mobarog, dili mahadlok mobarog.” — Cebu City market administrator and Prevention, Restoration, Order, Beautification and Enhancement chief Raquel Arce on Dodong Holganza, who was one of her wedding sponsors and whom she looked up to as an idol

Other to Cebu news stories

The Freeman: Proposed rules on class suspensions in Cebu City schools ready; under proposal: suspension should be based on situation in area where school is located

Sun.Star Cebu: Veco gets provisional okay from ERC to collect P78 million it spent for underground cabling project in Capitol from its consumers

Sun.Star Cebu: 2014 year of rehabilitation; 2015 year to be competitive, says Department of Trade and Industry

The Freeman: Vegetable prices in Cebu up by P10 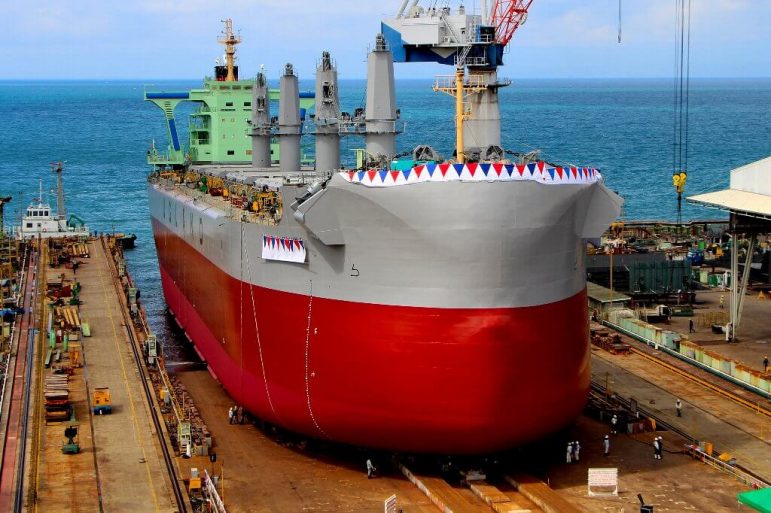 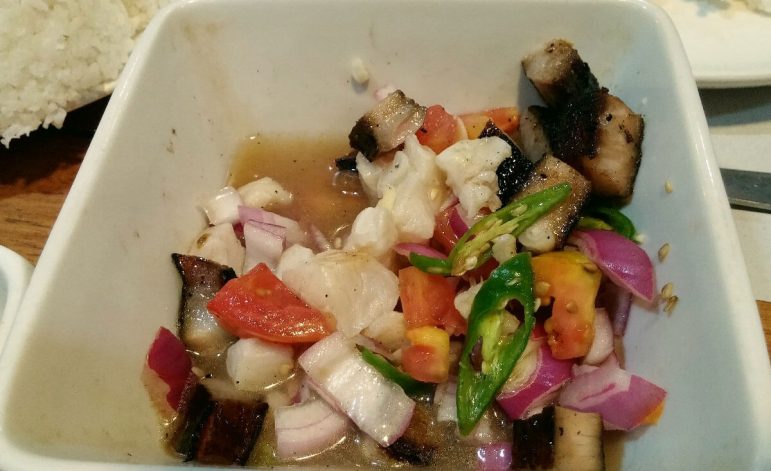 I’ve always associated eatery menu with ordinary food so I stayed away from Orange Karenderia even after hearing people rave about it. When a close…