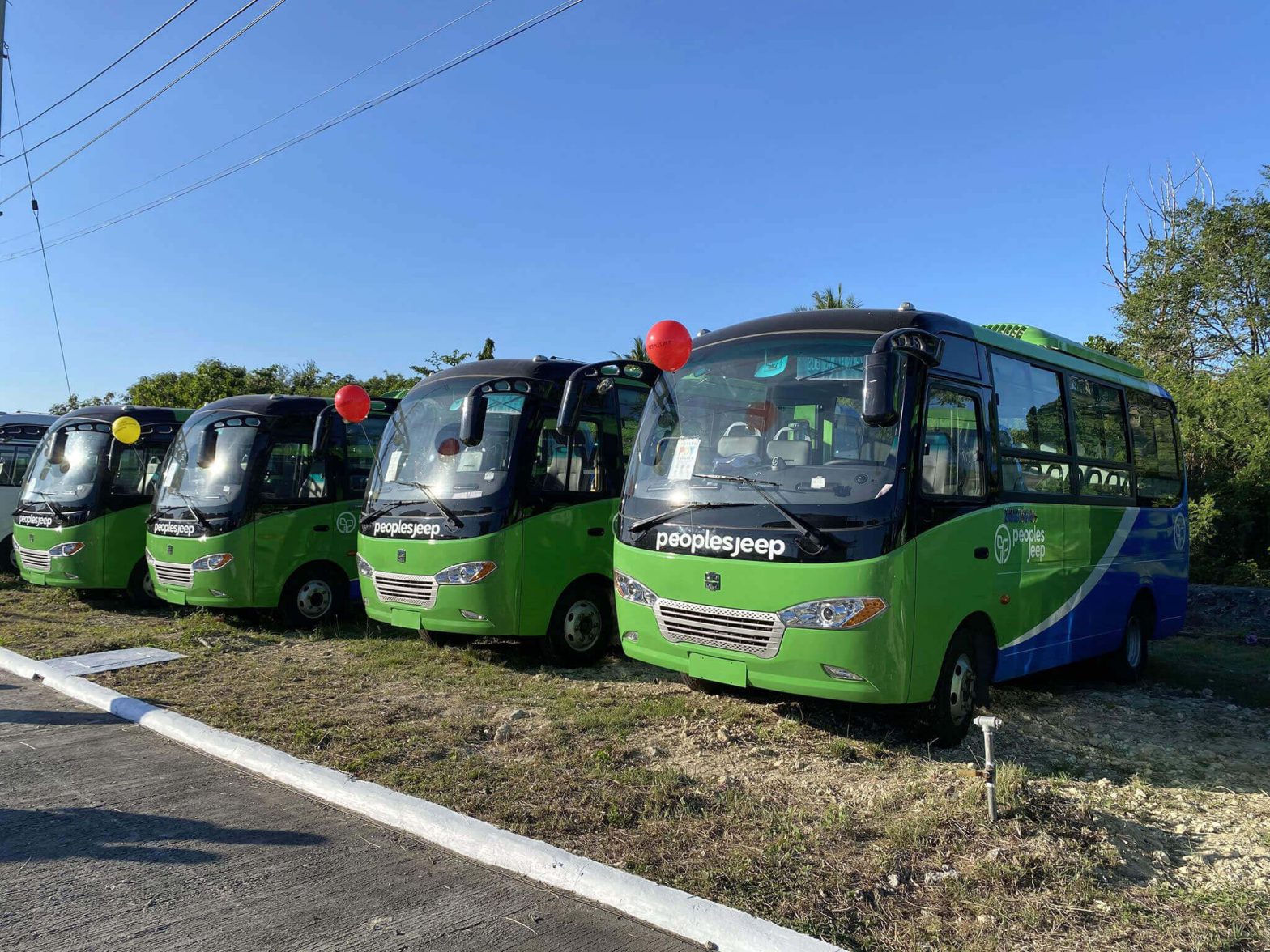 The PeoplesJeep units are air-conditioned and equipped with GPS, speed limiter, front and rear cameras, CCTV for security, and TV for passenger entertainment. The units will ply various routes in Metro Cebu.

CPMPC is a multi-awarded cooperative that is one of the country’s largest, with more than 70,000 members nationwide.

The units use modern engines that significantly cut carbon and sulfur emissions. 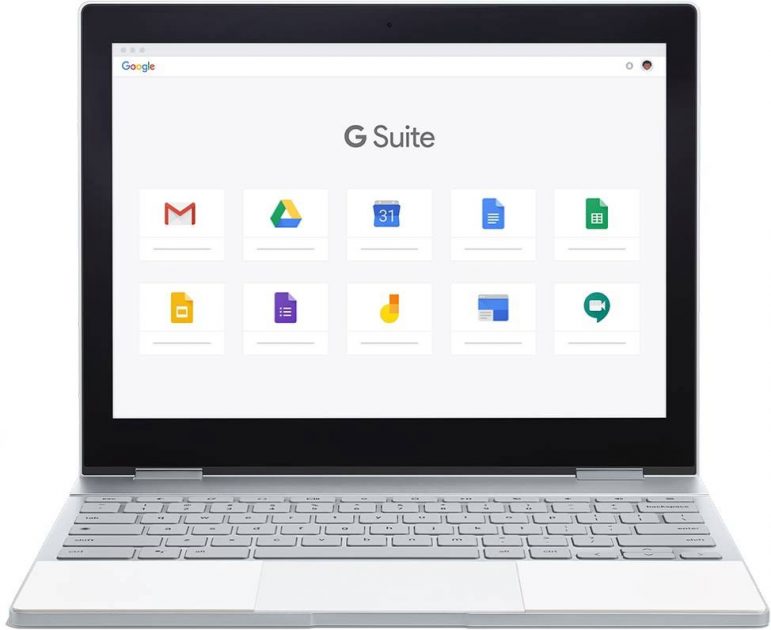 As many educational institutions are facing or planning for temporary campus closures due to COVID-19, Google is providing distance learning tools, training, and resources to…

Mobile phones can now help save endangered rainforests of the Philippines. In a landmark initiative, the Department of Environment and Natural Resources (DENR), PLDT wireless…