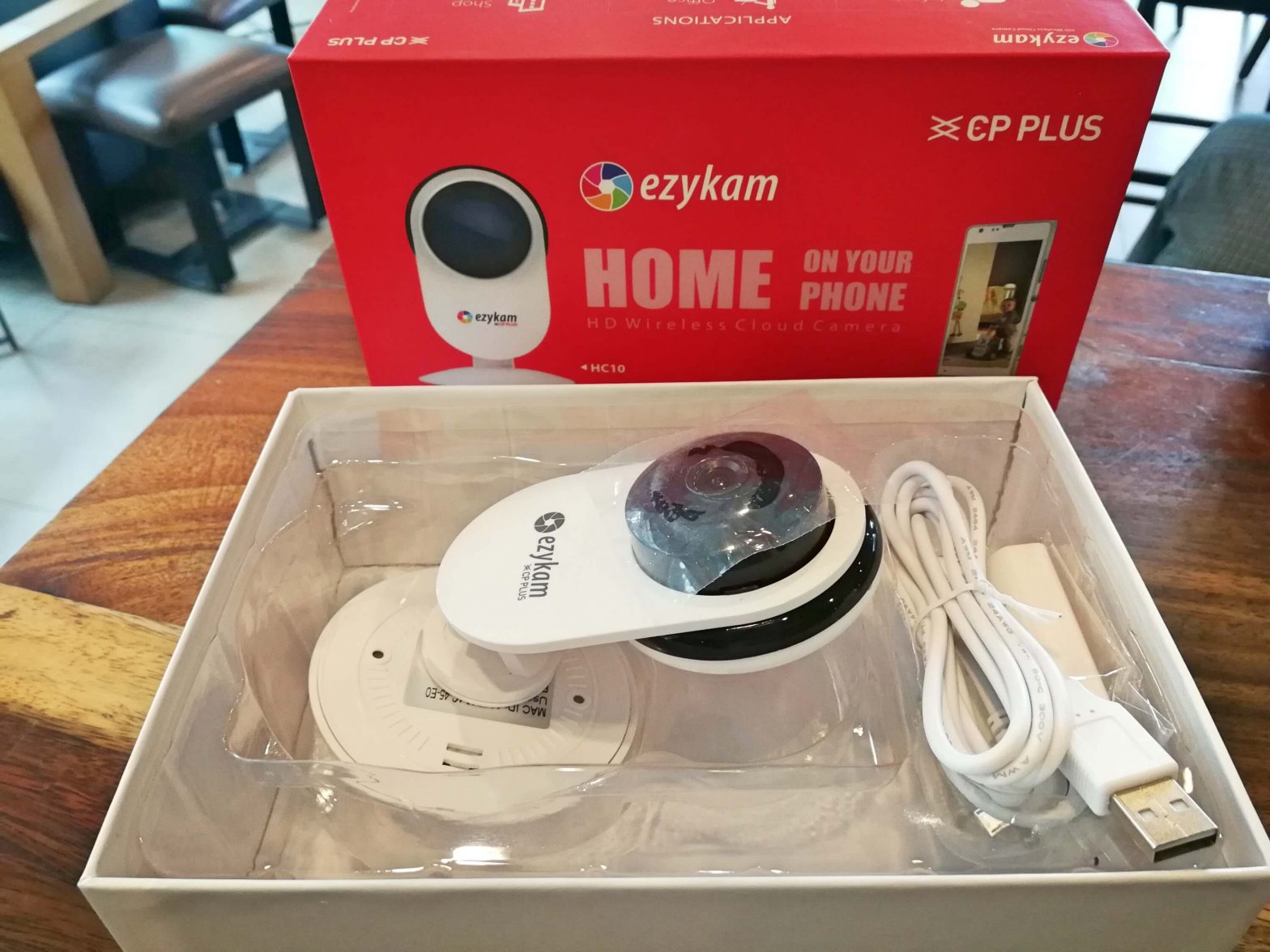 Easy to install and convenient to use, the CP Plus network camera line offers a great option for home and office security.

With increasing incidents of theft and vandalism near where we live in Lapu-Lapu City, our family decided to install a security camera. We studied options for video surveillance including standard CCTV packages and decided that our best option was to use an IP camera system.

Unlike the old analog CCTV camera, IP or internet protocol cameras are digital video surveillance systems that connect to your home network and the internet. The digital capability allows you to remotely control the camera, store video footage, listen to and talk to people within audio range, and even set triggers such as movements to capture photos and video clips.

We checked on a few options and decided on the Ezykam line of CP Plus. I had attended a company demo some months back and was familiar with the line.

Installation and setup of the devices were easy. You just need to follow the manual on which parts to attach to which, download the app, and then go through the process of connecting to the devices. To connect, you just need to scan a QR code at the bottom or behind the unit. Not being a handyman, it took me longer to install the camera to the ceiling outside the house than to set the system up. You can then control or configure your ezykam camera through your desktop by entering its IP address (such as 192.168.1.4). To find out the IP address of your camera, you can use an app like Fing to scan your network.

The ezykam app for iOS and Android also makes it easy to monitor not just one camera but several others on your phone. That way, you can actually surround your house or office with different ezykam units and have a comprehensive video surveillance system that costs less than what CCTV systems used to sell for.

The ezykam cameras have a motion detection system with sensitivity settings that you can define. You can then set it to send you an email whenever it detects movement and provide app notifications. At the same time, it will also take photo snapshots and videos and save it to a microSD card for later retrieval via app download. You can also set it to send these files to a NAS or network attached storage via FTP if you have a home computer network.

You can also set the ezykam cameras to record videos on certain days and hours. The system will just overwrite the data on your microSD if it needs the space.

The exykam also has excellent night vision capability of about 10 meters. The video and photos it takes at night are clear and people’s features are easily discernible.

You can also define several preset views with ezykam for devices like the EP10 that supports pan and tilt. That way, you can let the camera pan to a certain view just by entering its preset number. You can even set it to do vertical and horizontal patrols.

We’ve used the cameras for several weeks now and are very happy with its performance. We’re now assured that if anything untoward happens within our immediate vicinity, we’ll be able to capture it on video. It also allows us to remotely check our home whenever we’re out for work or even traveling. The most important feature, however, is that all these capabilities and control are available on the phone. 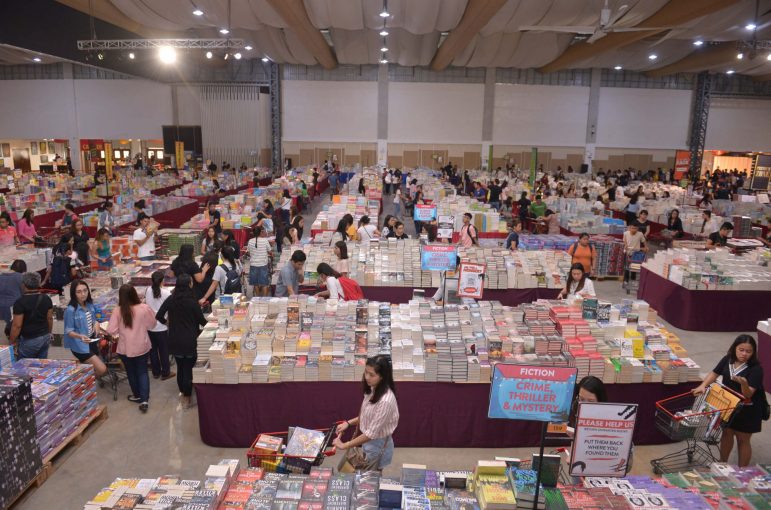 The Big Bad Wolf book sale is the talk of Cebu with over a million brand new books and over 20,000 titles on sale at…

China is the world’s largest outbound tourism market and offers a lot of opportunities for destinations like Cebu and the Philippines, said AirAsia China, North…