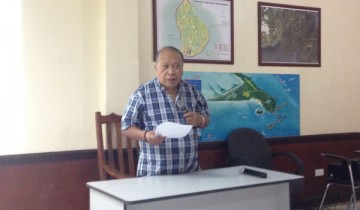 The Provincial Board (PB) approved a resolution that authorizes Cordova town to carry out a P138-billion reclamation project under a public-private partnership agreement.

The Cebu City Government’s Local School Board (LSB) seeks the National Government’s help—and funds worth almost P1 billion—for the full implementation of the K to 12 program starting next year.

‘Biggest’ recla project in the country

The Cordova reclamation project is moving forward with PB’s approval.

SM Prime Holdings Inc. (SMPHI), which reportedly came up with an unsolicited proposal, will be the private proponent that will finance the project.

SM will get 49 percent (735 hectares) of the total reclaimed area of 1,500 hectares while the rest will be shared by the Provincial Government, the Philippine Reclamation Authority and Cordova.

The P138 billion will be released in phases in the next eight years.

The City’s south district will need 181 additional classrooms for senior high school and 252
classrooms for kindergarten and elementary pupils.

LSB is seeking funds from the National Government through the Department of Education that has a school building program.

According to the Department of Tourism-7, among the top destinations (municipality category and city category) in Cebu in 2014 based on the volume of tourists are:

Off central mainland Cebu lies the island of Mactan, home of a fast-growing city that plays host to the international airport and a number of… 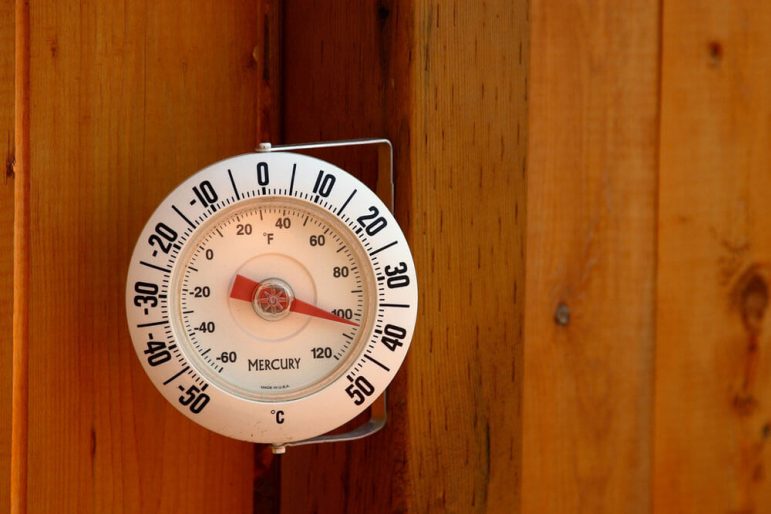