Coca-Cola Cebu plant tour: Tracing the journey of a bottle 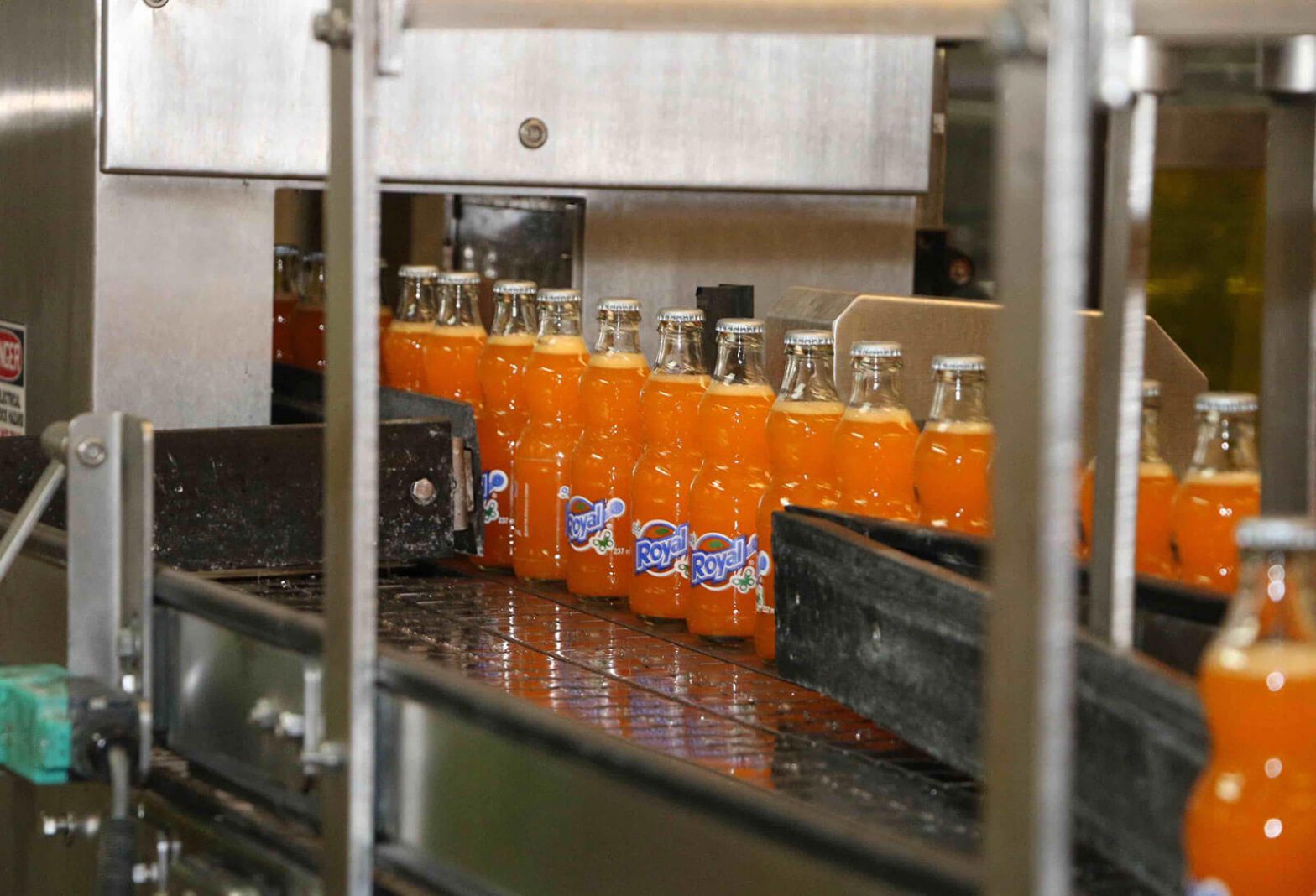 How does Coca-Cola fresh off the bottling line taste like? Sweet and fizzy and suffused with the joy of new discovery.

In reality, it may very well have tasted like the bottle of Coke you buy from the neighborhood store. When you’re drinking it in a huge, cold place as machineries whir and soda bottles go clanking by – empty one minute, filled and capped the next, it does tend to get that extra flavor of awe.

It’s not every day that you are welcomed inside the Coca-Cola plant in Cebu, taken on a guided tour, and given a rundown of the production processes. 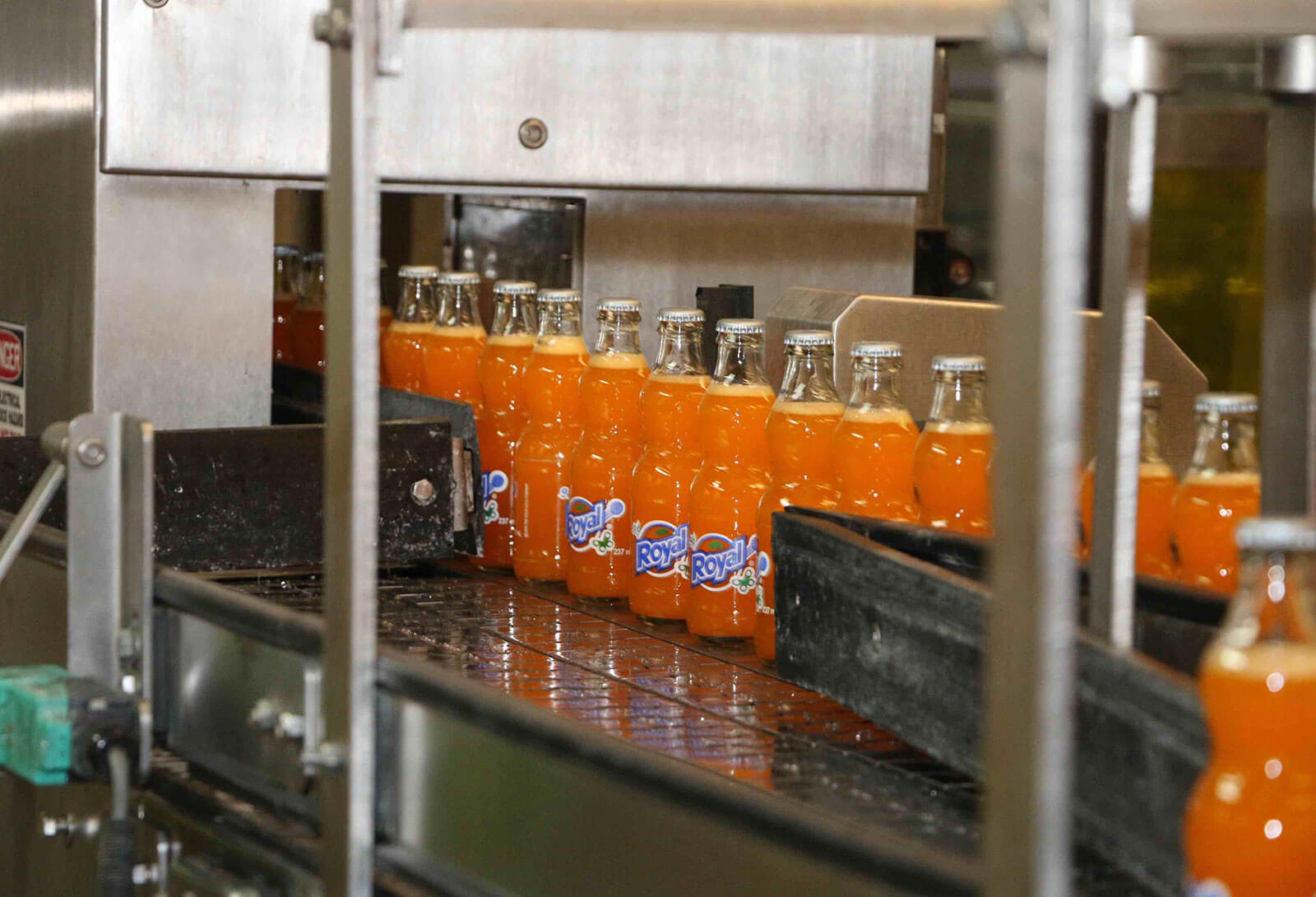 BOTTLING. Severino Formacion III of the Cebu plant said their three production lines are capable of producing a total of 80,000 to 100,00 bottles a day.

For those wondering about Coke’s secret formula, Avelino said shortly before the Coca-Cola FEMSA Cebu plant tour that it is but the “love, passion, and commitment” of everyone involved in the company’s success story.

Since January 2013, Coca-Cola FEMSA Philippines has been the franchise owner for the manufacture, distribution, and sale of all Coca-Cola products in the country when it acquired 51 percent of Coca-Cola Bottlers Philippines, Inc.

According to Avelino, Coca-Cola FEMSA is one of the largest multinational employers in the Philippines. It employs around 10,000 people in 19 plants and close to 60 sales offices.

“Our business is not just about manufacturing beverages. Our business is intertwined with the lives of millions of Filipinos, from those that are employed by us, supply raw materials to us, and those whose livelihoods include delivering or selling our products,” Coca-Cola FEMSA Asia Division corporate affairs director Juan Dominguez said in a prepared statement. 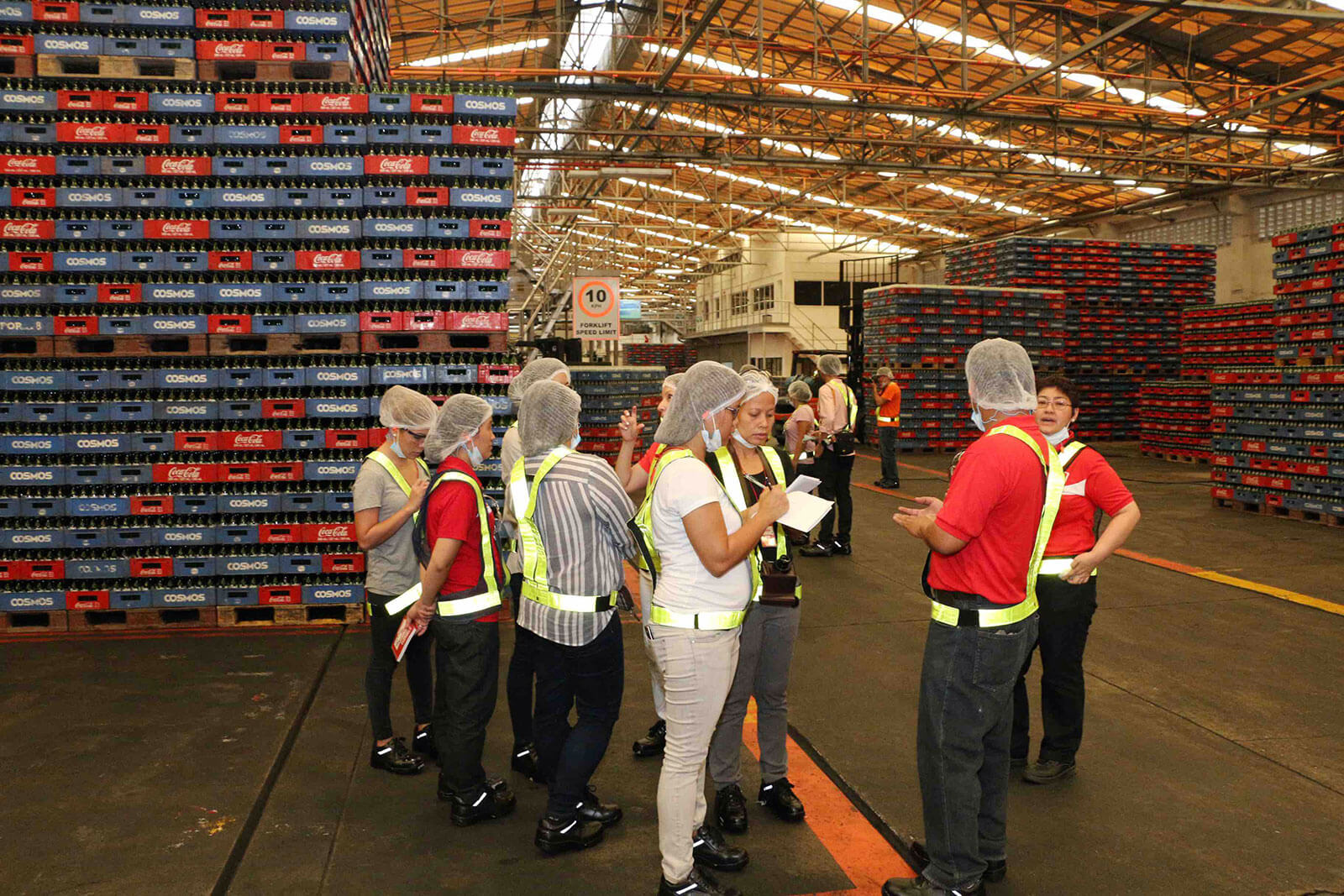 The company’s Cebu plant began operating in 1941 on Tres Martires St., now MJ Cuenco Avenue, before it was transferred in 1974 to its current location along the National Highway in Tipolo, Mandaue City.

Severino Formacion III of the Cebu plant said their three production lines are capable of producing a total of 80,000 to 100,00 bottles a day. The oldest line, put up in 1974, can produce 600 bottles in a minute.

The Cebu plant manufactures products in glass bottles and gets other supplies, Coke in cans and plastic containers, from the Sta. Rosa and Misamis Oriental plants.

Formacion said they register the highest sales during months when special events take place, such as during graduation and Christmas celebrations. 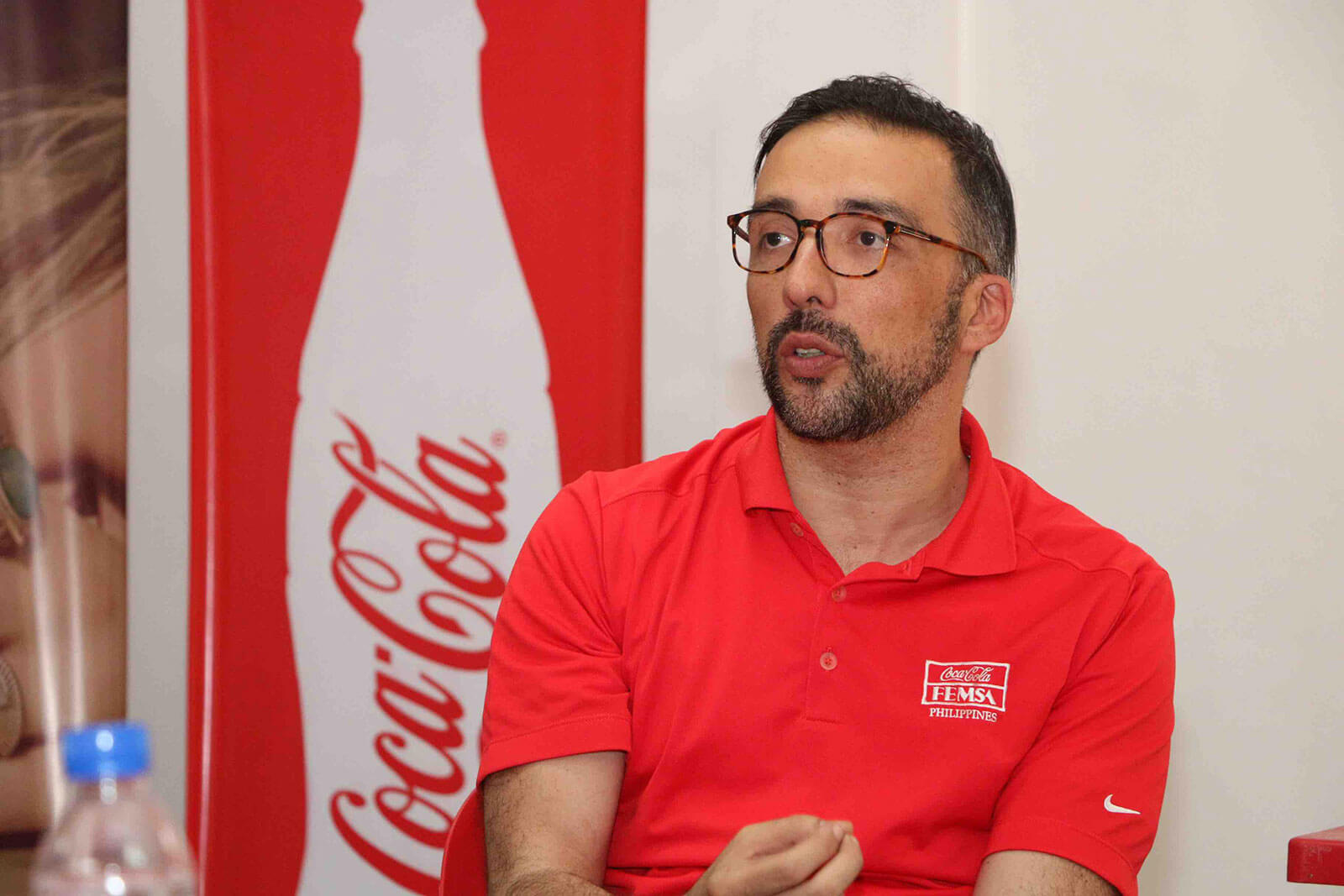 (Note: All photos in this story provided by the company through A~list.) Being one of the many hangouts that dot the long stretch of Rizal Boulevard in Dumaguete City, the Spanish tapas bar Allegre is an easy… 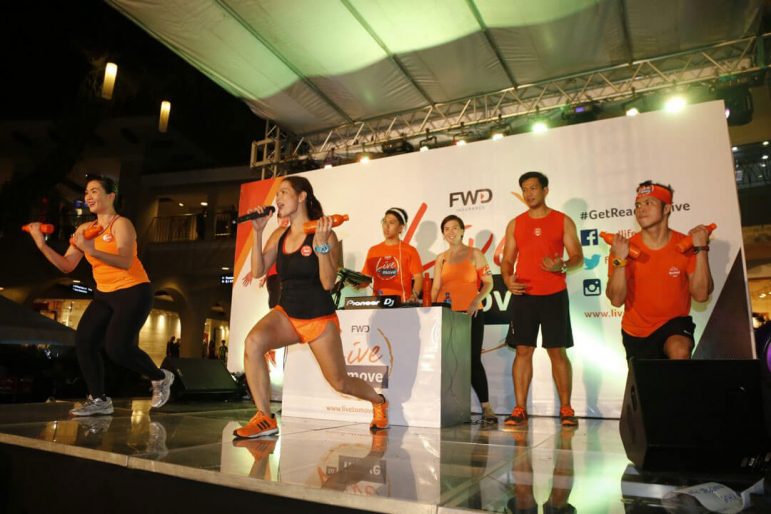 FWD shakes up Visayas, brings “Live to Move” to Cebu

A 30-minute run to kick start the day. Biking to and from work. Yoga classes thrice a week after work. A trek to the mountains…