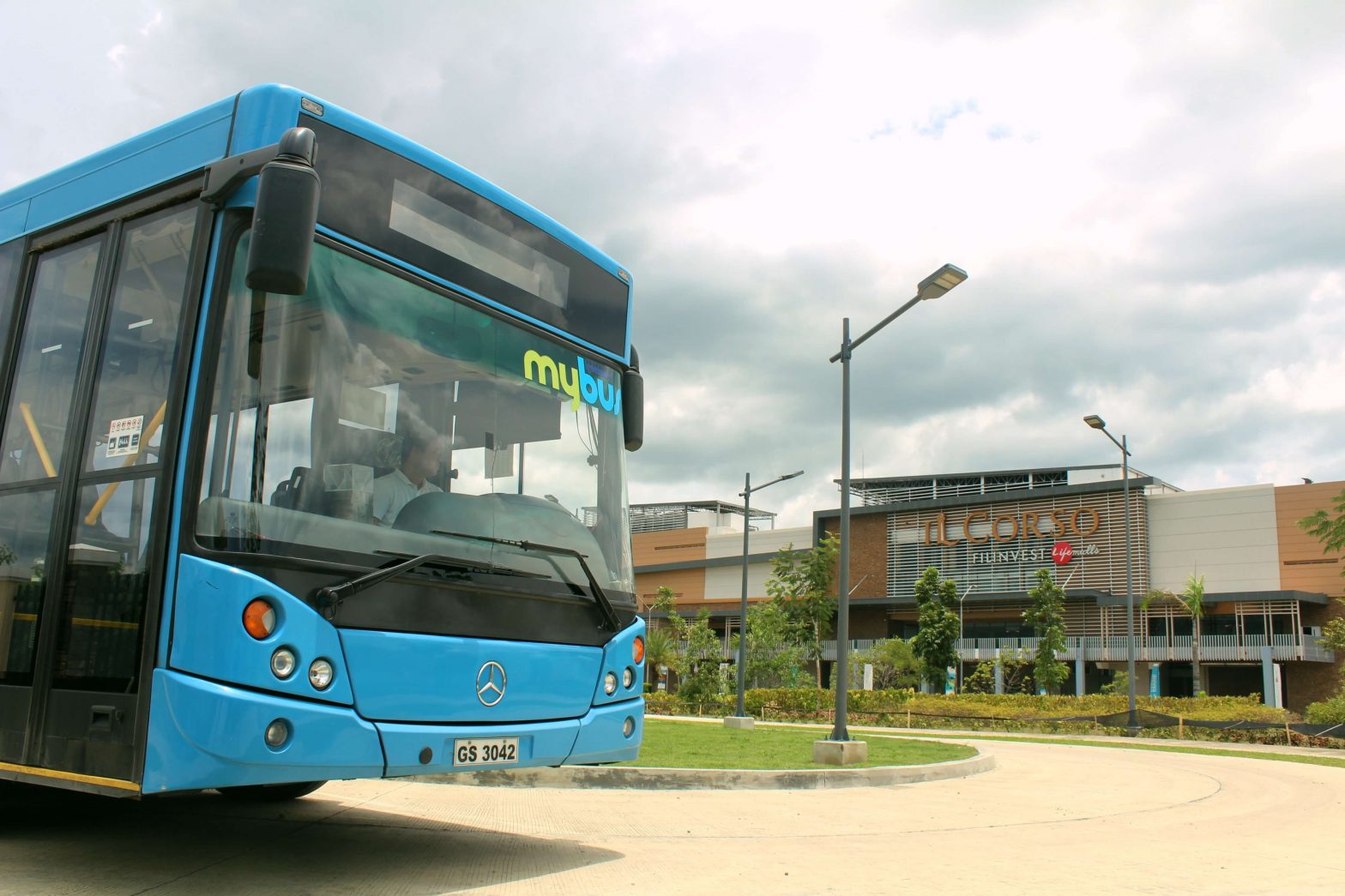 The 50-hectare masterplanned community City di Mare is now connected with the rest of the city via the premium bus service offered by MyBus.

Officials of Filinvest, the company behind the development at the South Road Properties, held a preview of the bus routes and stops for journalists and bloggers last week. 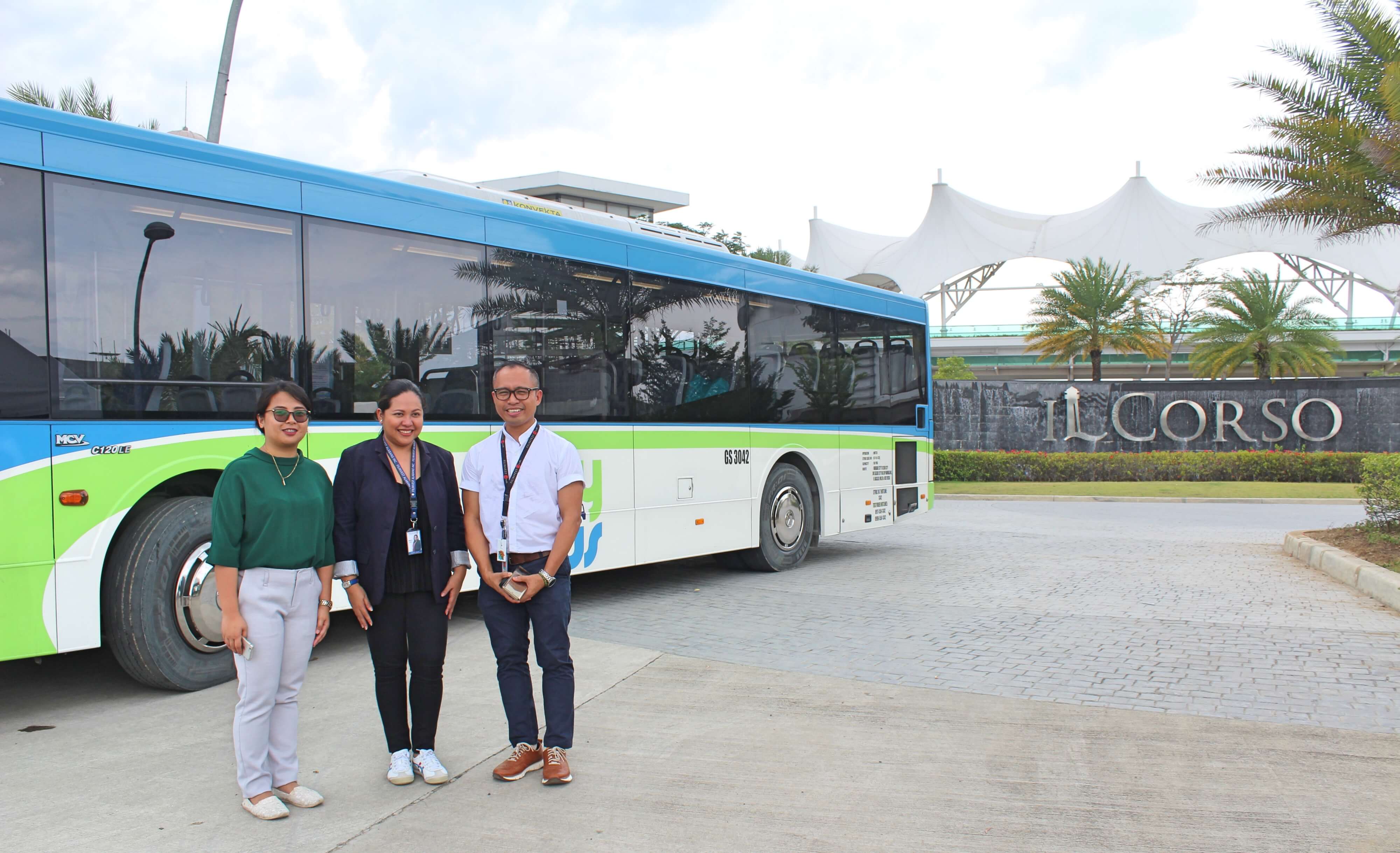 “The premium point-to-point bus service makes its air-conditioned, PWD-friendly, CCTV-enabled buses available to the residents and locators of Sanremo Oasis, Amalfi, the UP Professional Schools, and the only al fresco waterfront mall in Cebu, Il Corso, in several stops within the development,” Filinvest Alabang Inc. vice president for townships Don Ubaldo said in a statement.

“From here, City di Mare connects to existing five routes that cover as far south as Talisay City and up north to the Mactan-Cebu International Airport,” Ubaldo added. 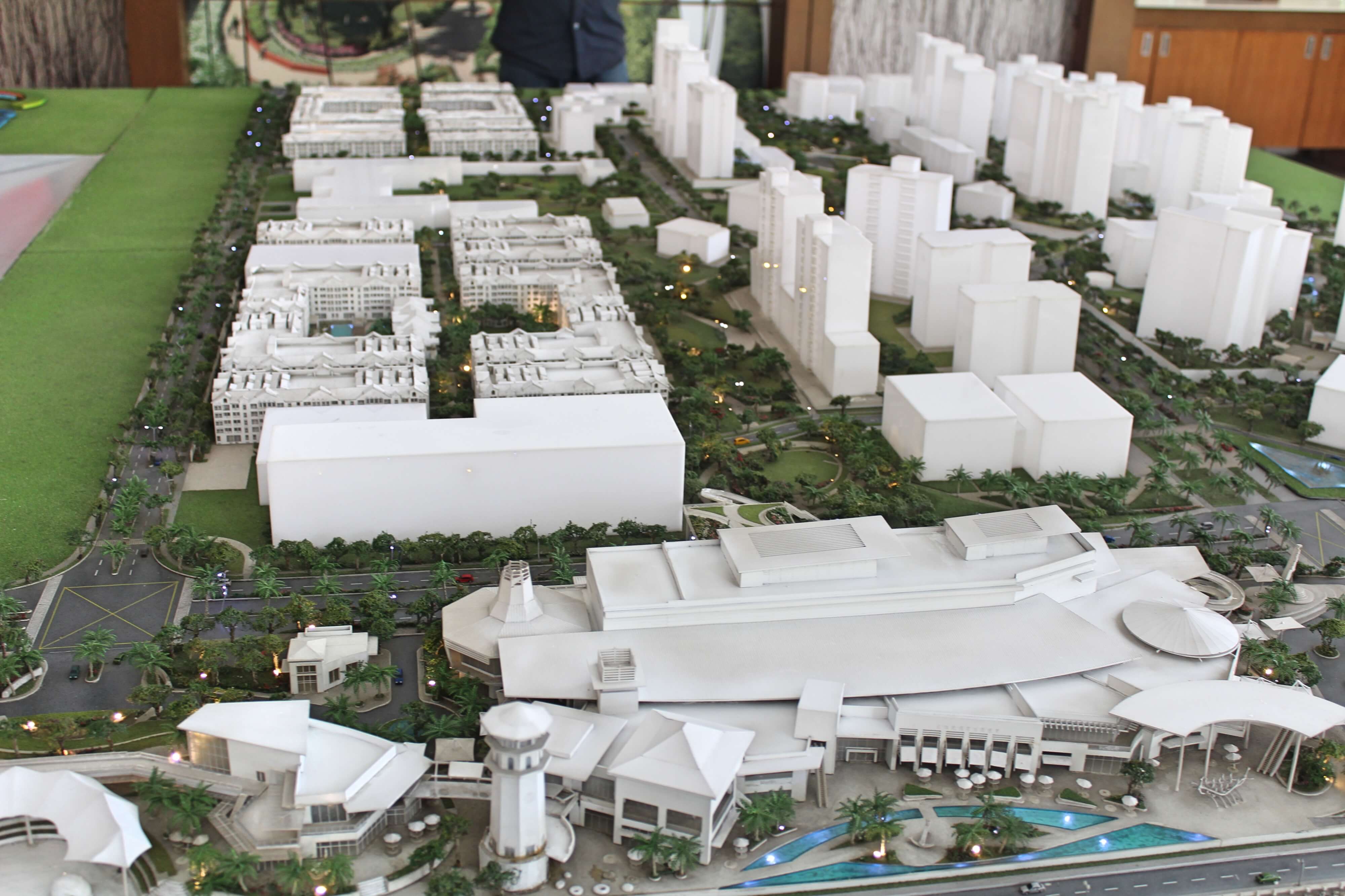 There are now 4 bus stops within City di Mare: at the City di Mare Visitor Center, Sanremo Oasis, Amalfi, and Il Corso Filinvest Lifemalls. The trips start at 6:30 a.m. with the next one at 7:30 a.m. and then every 2 hours thereafter. The buses connect City di Mare to stops in SM Seaside City, Robinsons Galleria, SM City Cebu, Parkmall, Compañia Maritima, Talisay City, and the airport.

City di Mare is an integrated lifestyle destination built on a vision to “redefine the live-work-play formula,” the company said in a statement. Mercado pointed out that Sanremo and Amalfi both have underground passages for cars so that the spaces above are vehicle-free, making it perfect for pedestrian, runners, and bikers.

George Calles, deputy mall manager and marketing manager for Il Corso, gave an overview of the waterfront mall that is set to open within the year. The mall with the iconic lighthouse and panoramic view of the sea will offer a different retail experience to Cebuanos, he said. 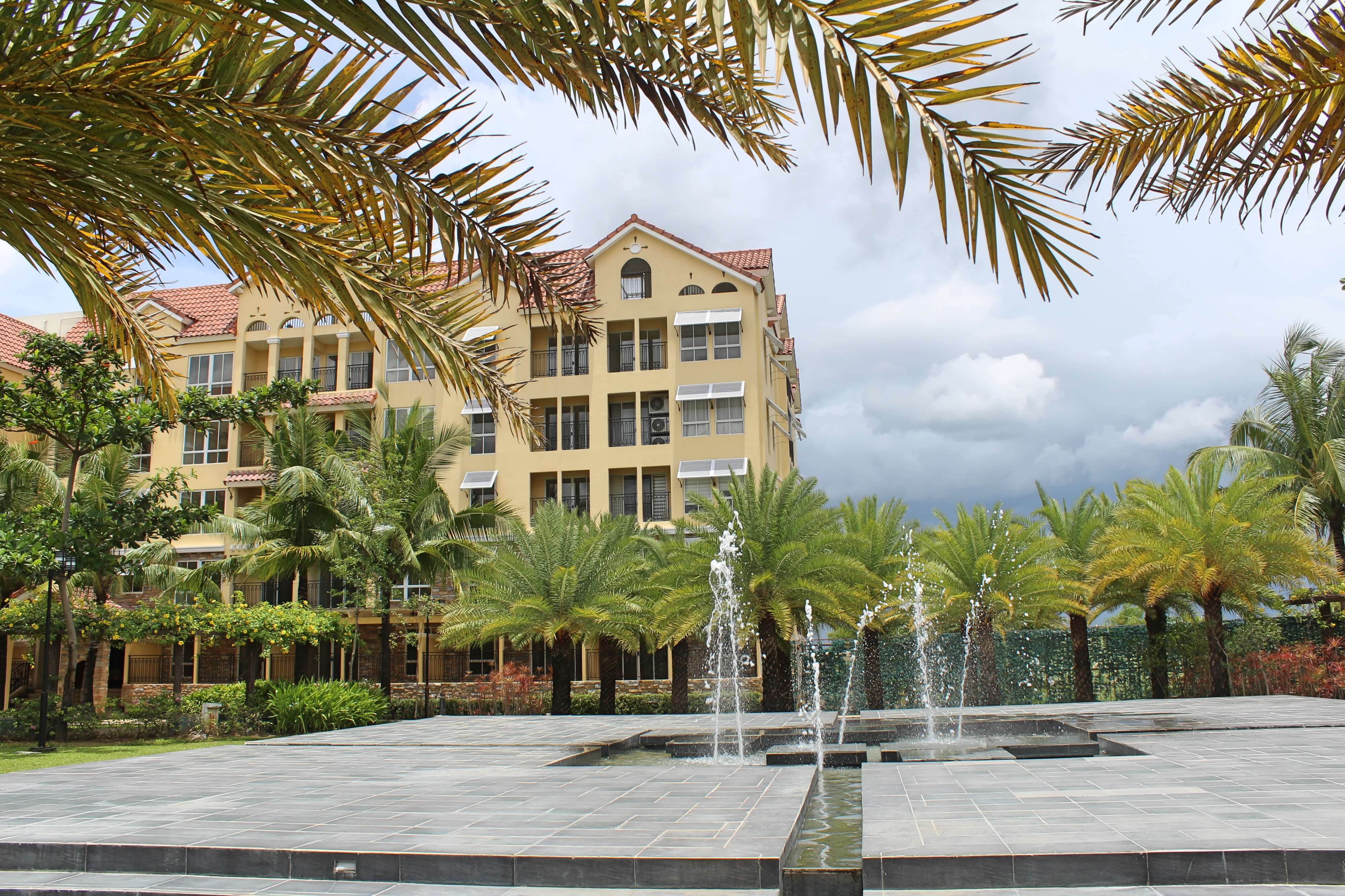 The pool in Amalfi, one of the residential enclaves in City di Mare. 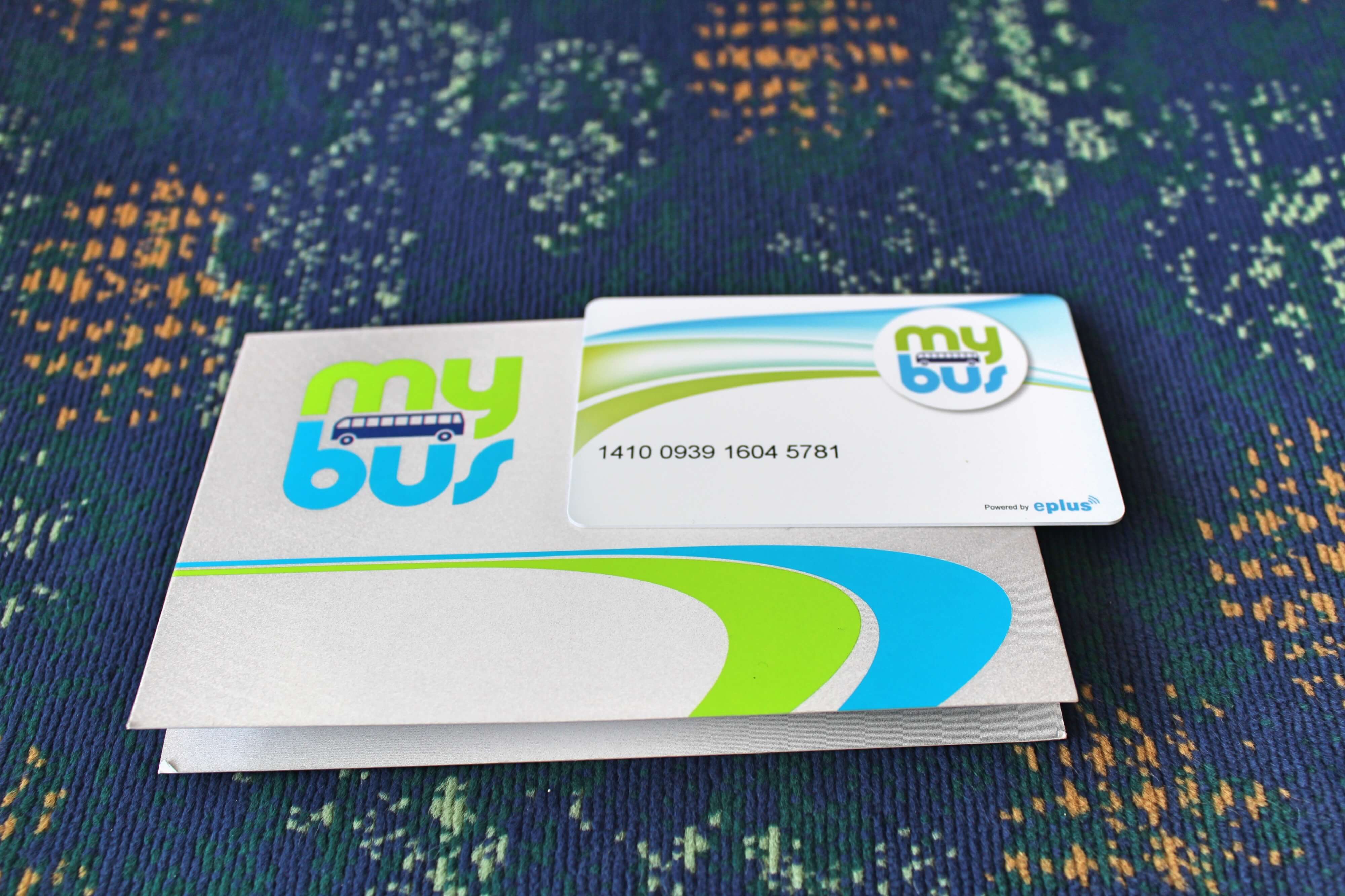 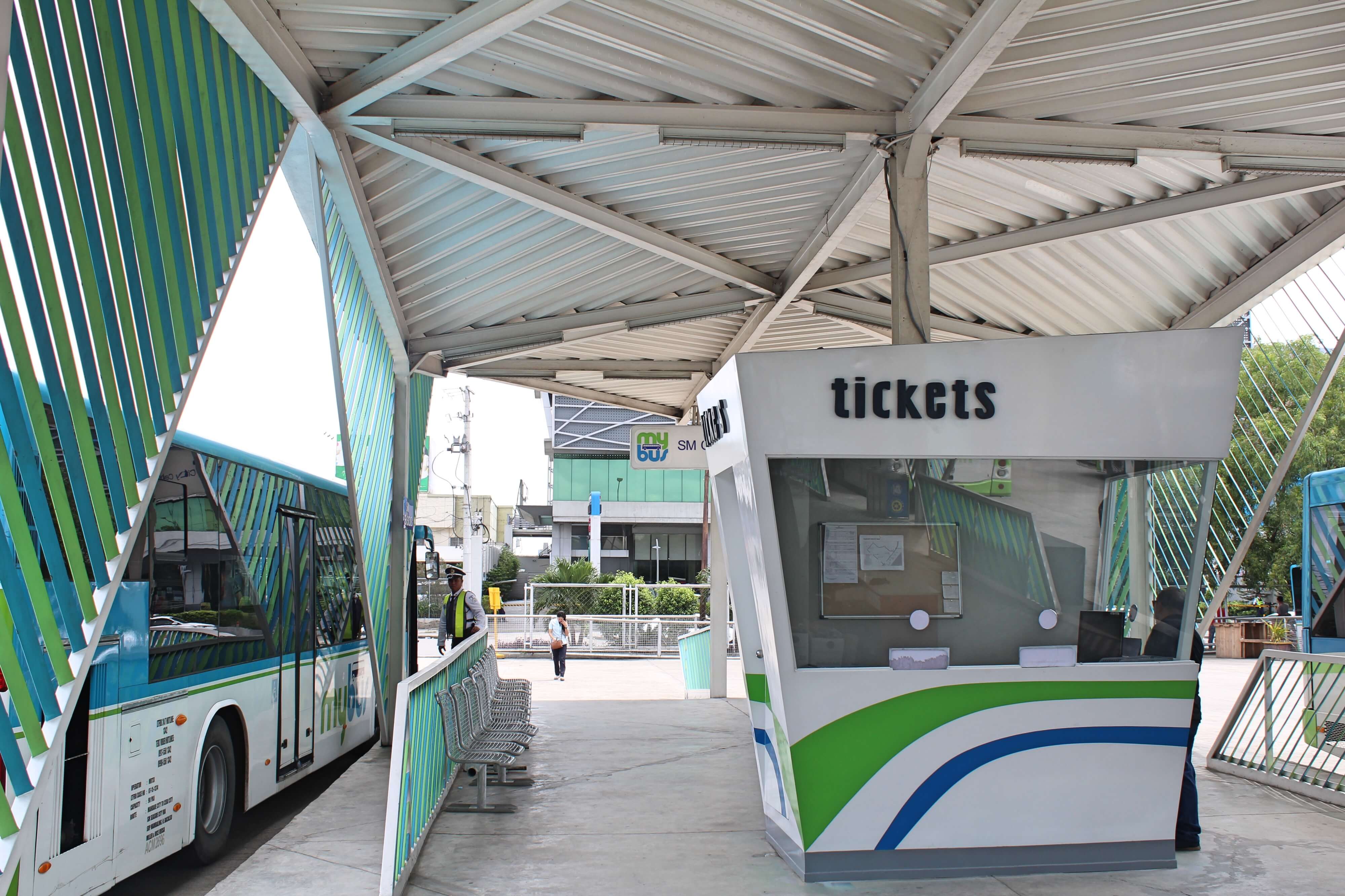 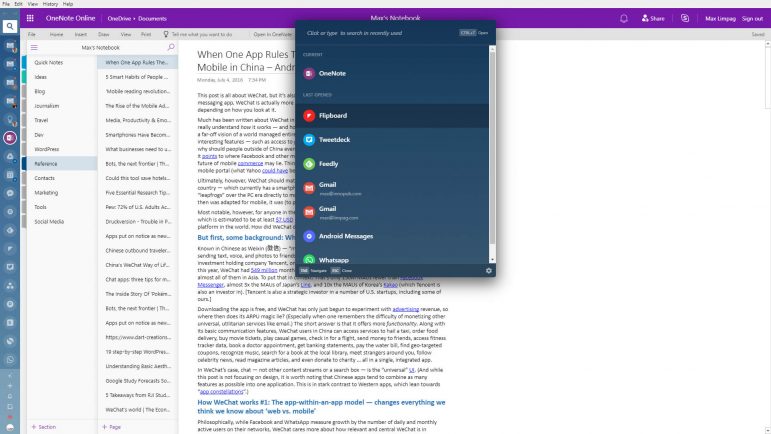 Working on a desktop? You must install this app

When you look into how you work on a desktop or laptop nowadays, you’d probably find you do most of your work on a browser…. 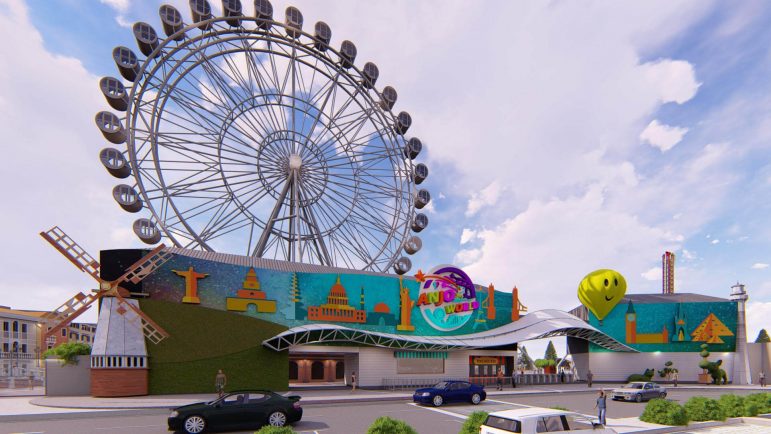 Snow World, theme park to open in Minglanilla in December