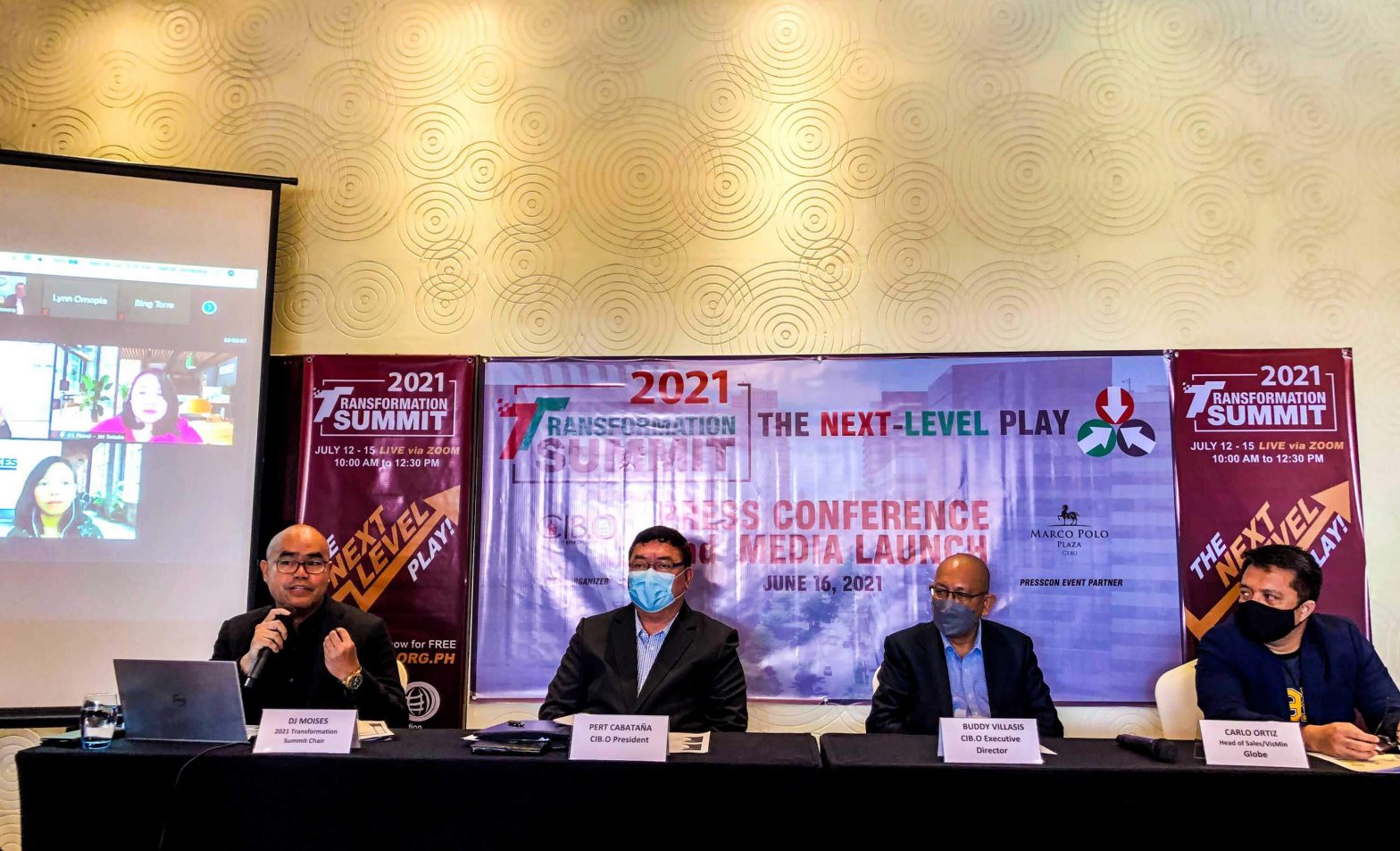 Robots and artificial intelligence or AI are not stealing jobs from humans. Rather, these new technologies “allow humans to be human and that is to think,” said Darwin John Moises, Chairman of the 2021 Transformation Summit.

New technologies will be at the core of “The Next-Level Play,” which is the theme of this year’s summit organized by the Cebu IT BPM Organization or CIB.O. The summit will be held online on July 12 to 15.

Majority of jobs being outsourced to Cebu and the rest of the country are transactional. They are rules-based and “do not require a lot of thinking, you just need to follow steps and robots actually do that,” said Moises.

He said the challenge and call for the industry is to move toward more “decision-based” work and tap AI and technology for the transactional processes. He said there is big potential in this because “jobs like that are no longer just physically present wherever they are in the world, they can be done remotely from locations such as Cebu.”

CIB.O President Pert Cabataña said there is already a start in moving to decision-based activities for contact centers. He said agents are now being trained not just to read a script but to make decisions from end to end.

Cabataña said operations “will have to be transformed to being decision-based” in the next few years. Around 20% of work, he said, “will be pure AI.”

The industry is still growing by single digits but “we know what to do to address the decline” in growth, Cabataña told a press conference on Wednesday at the Marco Polo Plaza Cebu.

These topics will be discussed during the summit, which is free to attend. Also part of the sessions will be the future of the work environment, with a talk by a representative from Sykes.

Sykes Senior Operations Director Kris Villaba said they initially thought they would have to cut down on the number of employees because of the pandemic. But by tweaking their processes and going virtual in their recruitment, they have grown their Cebu talent pool by more than a thousand more workers to now being close to 6,000.

Among the subjects to be tackled in the summit are data science, digital BPO, Internet of Things, blockchain, robotics, virtual reality, and updates on the Philppine IT/BPM Industry.

Cabataña also downplayed the steep fall by Cebu City in the ranking of cities in the Tholons index. Cebu City was ranked 52nd in 2020, a plunge from the 15th spot it had the previous year. Years back, Cebu City broke into the top 10 and the industry bannered that piece of information to highlight the city’s ranking.

Cabataña said Tholons “changed the measuring stick” and thus its ranking was no longer reliable. It also ignored what he described as “the elephant in the room” by not not including China. 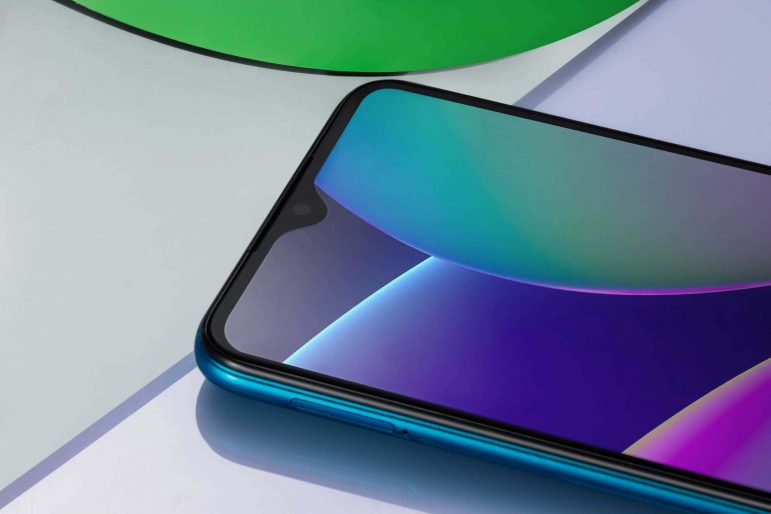 Enjoy early bird discount on in-demand HOT 10S & up to P1,000 off on popular Infinix products Global smartphone brand Infinix has teamed up with…