This is the roundup of stories that came out in local publications today, June 1, 2016.

PROBE. The Commission on Human Rights 7 said it will probe allegations that PRO 7’s operation against Rowen Secretaria was a rub-out. (Photo from PRO7 Twitter account)

TWO days after suspected drug lord Rowen “Yawa” Secretaria was killed along with two others, the Commission on Human Rights in Central Visayas will start a probe on allegations that it was a rub-out. Leo Villarino of the CHR 7 is asking his counterpart in Bohol to secure documents while they are waiting for the complaint of the mother of Jason Montes. However, Villarino added that even if the mother of Montes changes her mind and won’t file a complaint, the CHR will still push through with the probe.

We are already gathering the documents, that’s already the start of the investigation. We are just waiting for the complainant to sign the formal statement. CHR 7 investigation division OIC Leo Villarino.

After informal settlers reportedly burned and cut off some trees in the forested area in Osmeña Shrine, Acting Cebu City Mayor Margot Osmeña has ordered for the removal of the structures. Osmeña said personnel from the Prevention, Restoration, Order and Beautification and Enhancement team have 10 days to clear the area.

There are already more than 50 structures. There are also demarcation lines to divide the land so most probably, there will be others who would build more structures. Most of them use light materials so that it is easy to construct. Acting Cebu City Mayor Margot Osmeña

Former senator Aquilino Pimentel Jr. pushed for federalism during a Cebu City forum, which was attended by local mayors. Tuburan mayor Democrito Diamante, the head of the League of Municipalities in the Philippines Cebu Chapter, said most of them support the move because it is advantageous for LGUs.

If people are convinced that this is really for the good of everybody, my hope would be for local governments to have autonomy. Gov. Hilario Davide III.

» Sun.Star Cebu: Officials who refused order to return vehicles barred from getting fuel from City depot

This is the roundup of top Cebu news stories today, June 2, 2016. Drug prices drop by 60 percent An intensified campaign against illegal drugs… 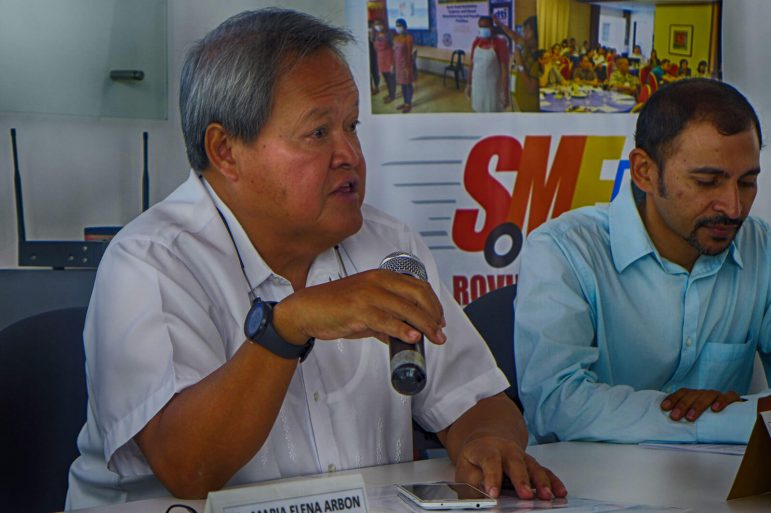