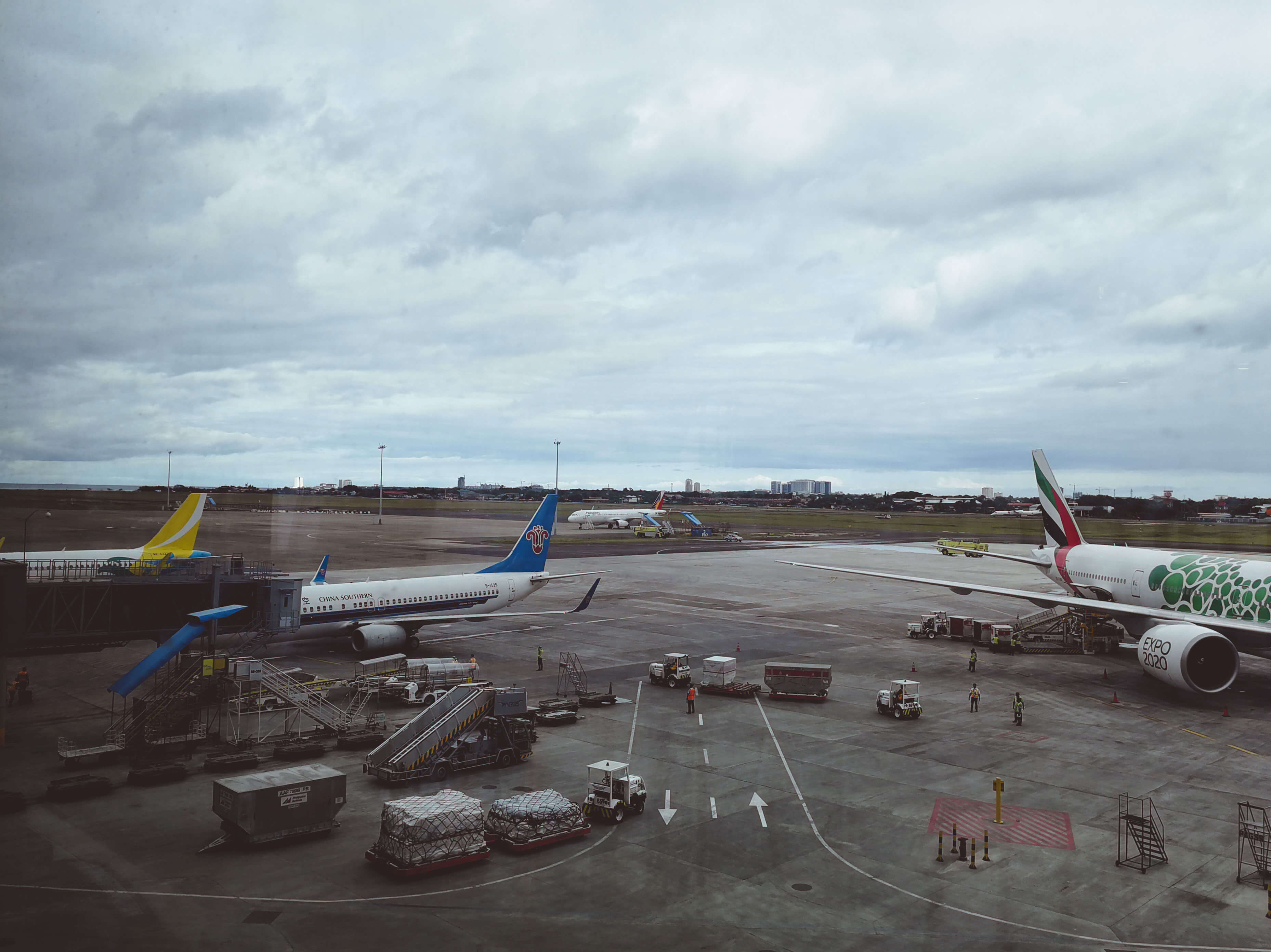 China Southern Airlines opened a direct route between Guangzhou and Cebu believing it was time for greater people, business, and cultural exchanges between the two places.

Feng welcomed the inaugural flight of China Southern from Guangzhou when it arrived at Terminal 2 of the Mactan-Cebu International Airport on Jan. 22, 2019. The plane from Guangzhou arrived way ahead of schedule at a quarter past 3 p.m.

It will depart Cebu at 17:15 and arrive in Guangzhou at 20:25. The Guangzhou-Cebu flight is from 12:25 to 16:05. To mark the opening of the new route, China Southern offers Cebu-Guangzhou return tickets starting from USD49.

Guangzhou, China’s third biggest city after Beijing and Shanghai, combines colonial-era and avant-garde architecture. The numerous traditional dim-sum eateries that can be found throughout the city have contributed to its reputation as one of China’s tastiest cities.

CELEBRATING NEW CONNECTION. Officials led by Consul General Jia Li of the People’s Republic of China in Cebu and key leaders of the Cebu business community and tourism sector make a toast to celebrate the launch of the China Southern Airlines Cebu-Guangzhou route.

Consul General Jia Li of the People’s Republic of China in Cebu described the Guangzhou-Cebu direct flights as comprehensive, strategic, and a welcome development. Consul Li attended the short ceremony at the airport and the dinner event in Radisson Blu to celebrate the launch of the new flights.

Improved relations between the Philippines and China have resulted in the steady growth of Chinese tourists in Cebu and this will increase even more with China Southern’s new route, Consul Li cited.

He added that other than contributing to Cebu’s economic development, this will also pave the way for a better understanding of one another’s culture. Consul Li said he looks forward to the opening of direct flights to more cities in China from Cebu.

Cebu Chamber of Commerce and Industry president Antonio Chu in his message talked about the wealth of opportunities in Cebu in such key sectors of tourism, business process outsourcing, transport and logistics, manufacturing, and retail.

He added that the presence of more international airlines like China Southern goes a long way towards beefing up investor confidence.

This newest route will serve to bring in Chinese tourists from one of China’s biggest metropolis and cater as well to the growing number of Filipinos who are flying to various destinations in China. Foreign and domestic guests visiting Cebu to swim with the whale sharks can now put Guangzhou as part of their travel itineraries.

IN CEBU. The China Southern Airlines plane that flew from Guangzhou. The airline will serve the Cebu-Guangzhou route with thrice weekly flights scheduled every Tuesday, Thursday, and Saturday.

It has built an extensive network that covers all of China, radiating throughout Asia and linking Europe, America, Oceania, and Africa. It operates more than 3,000 daily flights to 224 destinations in 40 countries and regions across the world.

The airline is committed to building up the Canton Route, making Guangzhou as an international air hub.

SINULOG. Sandiego dancers perform a Sinulog number during the celebration after the inaugural flight.

On June 15, 2018, China Southern Airlines was honored with the 2-Star Flight Safety Diamond Award by the Civil Aviation Administration of China (CAAC), becoming the leading Chinese carrier to maintain the highest safety records in China.

China Southern was also recognized as the Top 50 Most Admired Chinese Company by “FORTUNE China Magazine” in 2012 and 2013.

LECHON CEREMONY. Consul General Jia Li of the People’s Republic of China in Cebu and retired Ambassador Frank Benedicto, who was once assigned to China, cut the lechon to mark the start of evening celebrations for the new route.

From being able to quickly call for emergency vehicles to bring patients to bigger hospitals to being able to receive orders for flowers, residents of…

The Aces: top singers to hold shows in Cebu, Davao

Darren Espanto, Jona, and Lani Misalucha are 3 of the country’s top Original Pinoy Music (OPM) singers. The three are scheduled to hold a concert…